Every county in Ireland was researched. Did your school make the grade?

As we all know, a college degree isn't exactly a perfect way of gauging whether or not somebody is intelligent.

In fact, the concept of intelligence is an abstract one because while some people might be incredibly book smart, they could also be lacking in other areas like critical thinking, spacial awareness or basic arithmetic.

END_OF_DOCUMENT_TOKEN_TO_BE_REPLACED

While the core objective of any secondary school in Ireland is to provide their students with the required skills to exceed in life, there's no denying that schools do pride themselves on certain statistics, college admissions being one of them.

In this context, fee-paying schools continue to dominate when it comes to the amount of students that are sent to third level colleges and institutions.

The Sunday Independent have published their school league tables and from the 700 schools nationwide, since 2009, only six schools have maintained their 100% record of sending students to third level.

It's no surprise to see that a lot of these schools also featured on a similar piece of research that was conducted by The Sunday Times.

Since 2009, here are the best performing schools in Dublin and the provinces of Ireland. 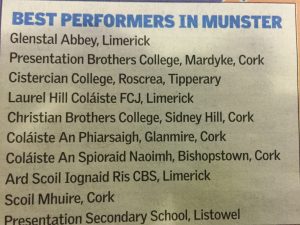 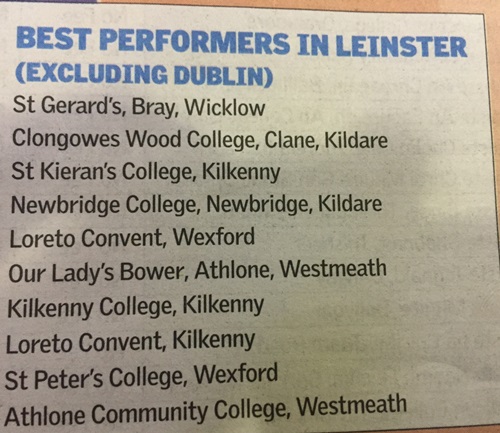 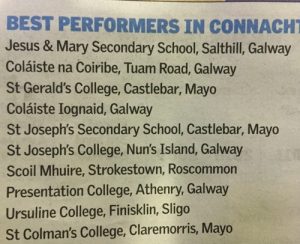 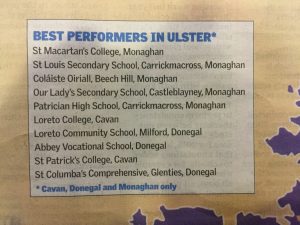 popular
Human remains found in suitcases are the bodies of two children
People want "offensive" Crown Paints advert banned after attracting hundreds of complaints
Here's how to make €9-11 on Revolut in just a few minutes
New car-free town with population of 85,000 set to be built in Dublin
The prequel to one of the best twists of all time and 7 more movies & shows to watch this weekend
QUIZ: Can you identify the famous song from the opening line?
Arrest made after shop robbed at knifepoint in Dublin
You may also like
6 days ago
The 10 must-watch events at the 2022 Dublin Fringe Festival
6 days ago
Don't miss this temporary pop-up night club, coming to Dublin for one night only!
1 week ago
Man charged in connection with death of Sean McCarthy in Dublin
1 week ago
Man in his 20s in critical condition following assault at public transport stop in Dublin
1 week ago
Murder investigation launched after discovery of man's body in Dublin apartment
1 week ago
Man arrested following discovery of a body in apartment in Dublin
Next Page