Better the devil you know?

That's a perfectly reasonable headline above, I think you'll find.

Matters of the heart are rarely so reasonable, are they? Certainly not if your name is Xavier Novell, that's for sure.

END_OF_DOCUMENT_TOKEN_TO_BE_REPLACED

Novell, who has been described as a "rising star" of the Catholic Church, resigned last month from his role of bishop in Solsona, Spain, citing personal reasons.

Though his decision was reportedly met with approval from the Vatican, new information has emerged regarding the reason for Novell's departure. 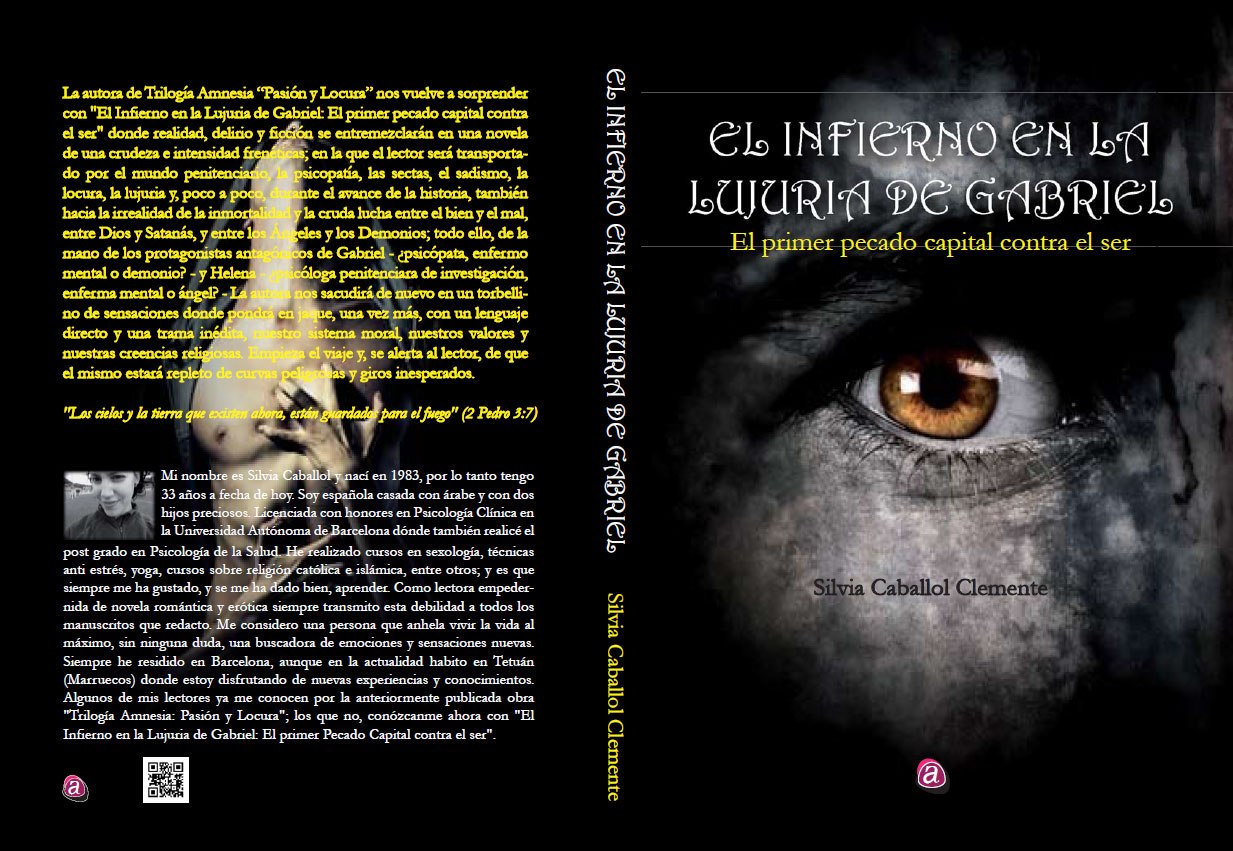 END_OF_DOCUMENT_TOKEN_TO_BE_REPLACED

We haven't read the books in question but the description of a "journey of sadism, madness and lust and a struggle between good and evil, God and Satan" definitely raises eyebrows accordingly.

Though both the bishop and the scribe have yet to comment publicly on the matter, Religión Digital quotes a clearly besotted Novell as saying that he has "fallen in love and wants to do things properly".

The BBC notes that Novell has previous declarations of love in his lifetime, having admitted in interviews to falling for an 18-year-old girl in his youth that he wished to marry and start a family with.

Alas, the call of the church proved too much for the young Novell, who would go on to carry out exorcisms and express strident, archaic views on homosexuality and conversion therapy.

Sounds like they didn't lose a great one, really.