This isn’t going to go down well.

Bob Geldof has compared the tactics of the leaders of the 1916 Rising to those used by Jihadi suicide bombers in attacks that claimed the lives of 73 people in Pakistan last weekend.

Geldof made the comments in an interview with Event Magazine that accompanied today’s Mail on Sunday, which was published on the same day that a remembrance wall was unveiled at Glasnevin Cemetery in memory of all those who died in the 1916 Rising 100 years ago.

END_OF_DOCUMENT_TOKEN_TO_BE_REPLACED

Using the argument that the 1916 leaders martyred themselves in a bid to inspire others to take up arms, Geldof drew comparisons between the 1916 leaders and the suicide bombers responsible for the deaths of 73 people and injuries to hundreds more at a Christian festival in Lahore last weekend. 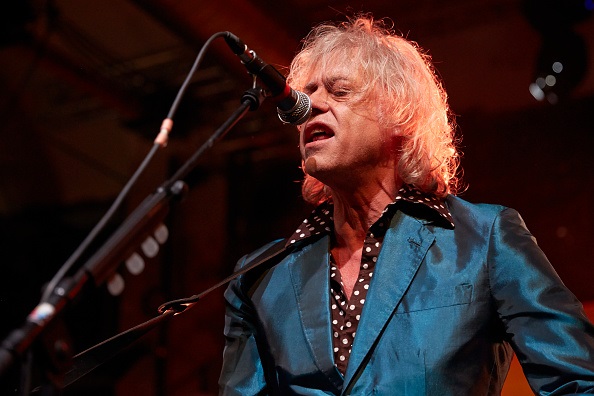 'They [the Irish rebels] started writing these letters [to be read afterwards] which show clearly they knew "The only thing that will come out of this is that we get shot, we get to be martyrs, that'll spur another generation," Geldof is quoted saying on the Daily Mail website, which carries extracts of his interview in Event Magazine.

“What's admirable about that, if you also don't admire the guy who's just walked into Pakistan and blown up 73 people at a Christian carnival in Lahore? What's the difference?

END_OF_DOCUMENT_TOKEN_TO_BE_REPLACED

Geldof was then asked if the modern Islamic suicide bomber morally resembles the Irish rebel in the Post Office, to which he replied: “It does.”

Commenting further on the Rising, the subsequent effect it had on Irish political life and how it is viewed by Irish people today, Geldof said: “You dignify it by saying it was martyrdom.

“If it's grievous mortal sin to commit suicide, why is it a lesser sin to hurl yourself upon a willing bayonet? Why is that a martyrdom? So much rests on this myth. How many murders have been sanctioned in its name? F*** off!”