Star of Mrs. Brown's Boys, Brendan O'Carroll, has generously offered help to an Irish couple who were robbed of nearly all of their possessions in Orlando yesterday.

Dylan Hennessy, from Bray in Wicklow and his girlfriend Aoife Lynch from Sandyford in Dublin, had all of their documentation - passports, visas etc., their laptop computers and nearly all of their belongings stolen from the WOW resort in Orlando, Florida, having only just arrived there from New York. 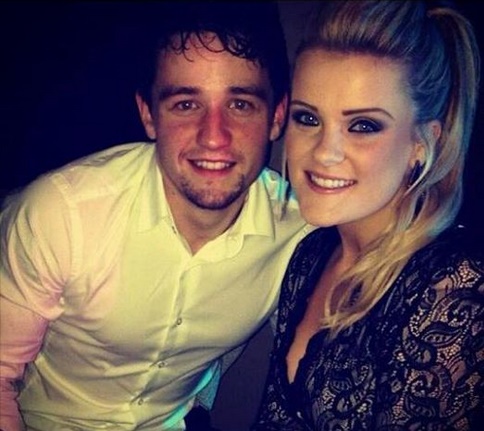 END_OF_DOCUMENT_TOKEN_TO_BE_REPLACED

Speaking to JOE today, Dylan and Aoife revealed how they would have been robbed off all of their possessions, but Dylan managed to reclaim one bag containing clothes belonging to both of them having caught the culprit in the act while he was trying to flee the premises.

Having been spotted by Dylan, the culprit subsequetly dropped the bag and ran away.

By that stage, unknown to Dylan and Aoife, he had already stolen all of their remaining possessions, having gained access to their room with the help of a staff member at the hotel, who has since been apprehended by police.

Dylan's mother Fiona contacted RTE One's Liveline programme to highlight the predicament Dylan and Aoife found themselves in and during the broadcast, Brendan O'Carroll got in touch to offer some help as he lives in the area in the US, although he was calling from the UK at the time. 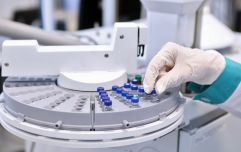 END_OF_DOCUMENT_TOKEN_TO_BE_REPLACED

Brendan told Joe Duffy Dylan and Fiona that he'd organise friends of his in the area to provide financial assistance and help them in whatever way they can with their documentation and in their dealings with the Irish embassy.

Despite their experience, Dylan and Aoife told us they're determined to stay on in the USA on the J1 for the summer.

Fingers crossed Brendan's assistance can get them back up on their feet and allow them to start enjoying what will hopefully be a summer to remember.

Thanks to RTE Liveline for providing us with the audio, have a listen to Dylan's story in full: