Gardaí have "serious concerns" that there is an immediate and serious risk to the health or welfare of the child.

The Child Rescue Ireland Alert (CRI) has now been stood down after Aoife Haynes Murphy was located safe and well in the Dublin area on Tuesday night.

END_OF_DOCUMENT_TOKEN_TO_BE_REPLACED

An Garda Síochána has initiated a Child Rescue Ireland (CRI) alert after a two-year-old girl was taken from a health centre in Mayo on Tuesday morning, 12 October.

At approximately 10.10am on Tuesday, Aoife Haynes Murphy was taken from Swinford Health Centre.

Aoife is understood to be currently travelling with her parents – 33-year-old Paul Murphy and 34-year-old Kimberley Haynes – in a black Kia Sportage car with the registration number KE21ENH.

Gardaí have "serious concerns" that there is an immediate and serious risk to the health or welfare of Aoife.

Following investigations to date, Gardaí believe that they are in Dublin city centre at the time of writing on Tuesday evening. 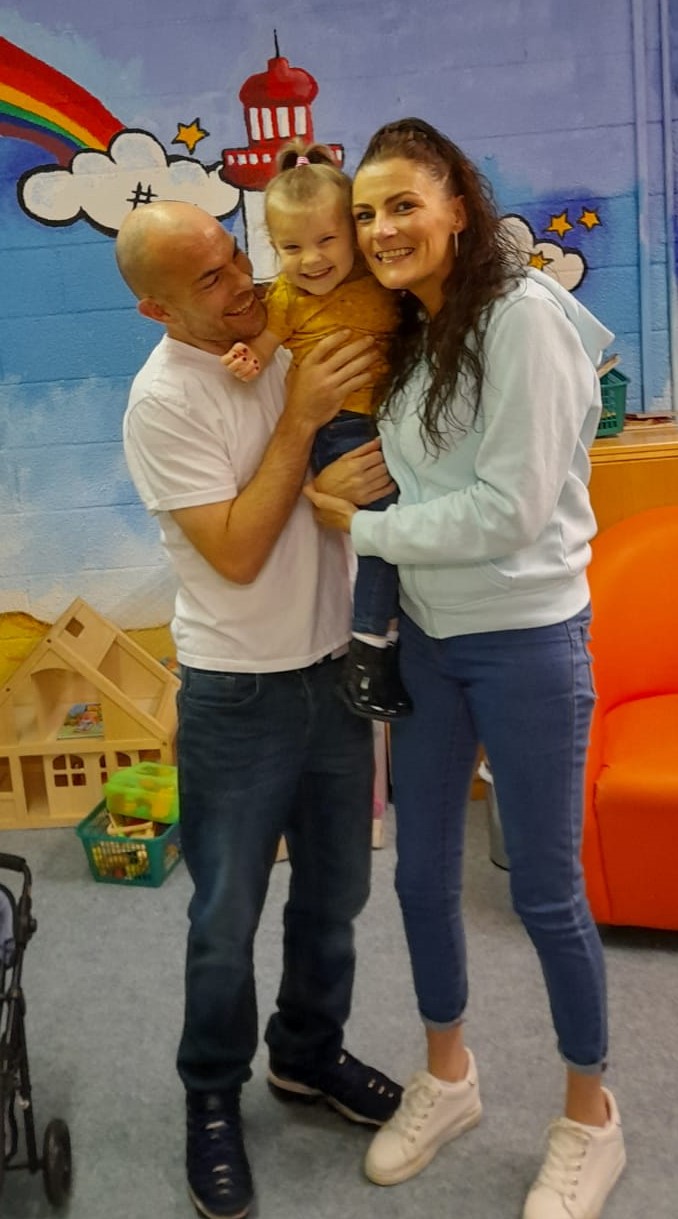 Government asks for "another 24 hours" on nightlife sector reopening plan

END_OF_DOCUMENT_TOKEN_TO_BE_REPLACED

Aoife is described as having fair-coloured hair and was wearing a pink body suit with a checked dress, cream tights, pink Doc Marten boots and an animal print jacket with a hood at the time she went missing.

Paul Murphy is described as being five foot, six inches in height with a slight build and shaved hair.

Kimberley Haynes is described as being five foot, eight inches in height with a slim build and long straight black hair.

Anybody with relevant information is asked to contact Gardaí on 999 or 112 or to visit a local Garda Station.

Members of the public are asked to not approach those involved and to immediately contact Gardaí instead. 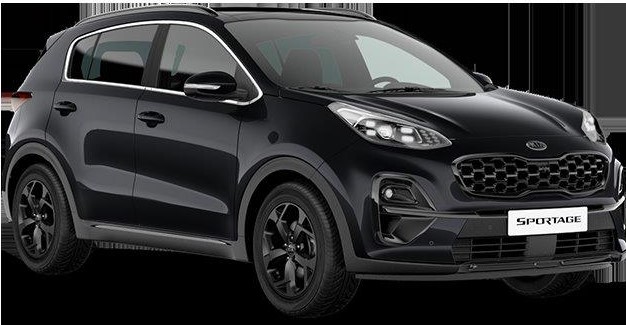