The protest is being referred to as a "last resort".

Patricia Devlin, a 78-year-old woman from Monasterevin in Kildare, is due to begin a hunger strike outside of Dáil Éireann just after noon on Wednesday.

She will be calling on the Irish Government to act immediately on the climate and ecological emergency that scientists say threatens the extinction of a million species across the world. 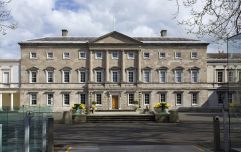 Dáil resumes as ministers will no longer self-isolate

END_OF_DOCUMENT_TOKEN_TO_BE_REPLACED

Devlin says she wants to highlight the vulnerability of the global food supply and the impact climate change will have on our "ability to survive in an era of extreme weather, increasing temperatures and rising sea levels".

The hunger strike will begin at 12.30pm on Wednesday outside Dáil Éireann.

Devlin will be holding large photographs of her grandchildren and a ‘Climate Hunger Strike’ poster, as well as a copy of a letter sent to Minister Richard Bruton asking him to meet with Extinction Rebellion to discuss their demands.

Groups of activists will be in the background to hold up colourful banners and placards in an attempt to offer their support to Devlin.

Speaking about the strike, Extinction Rebellion Ireland said that she is not taking the decision to go on a hunger strike lightly and that she has had a health check with her GP beforehand.

However, she says she has no other option given what she describes as "insufficient action" on the part of Irish political leaders.

She said: "My main motivation to go on hunger strike is my anxiety for the future of our planet and in particularly the legacy I am leaving for my grandchildren." 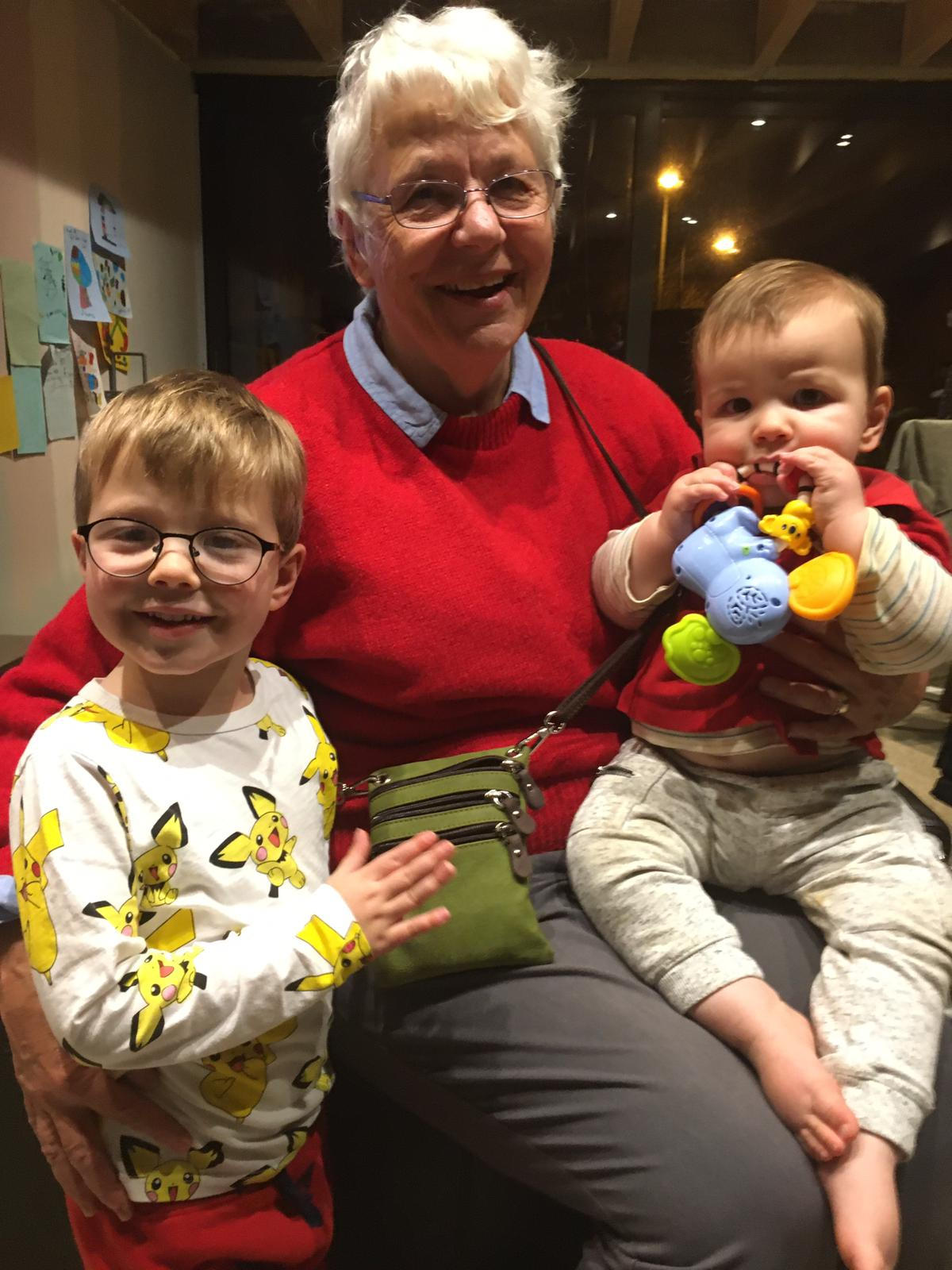 House of Rugby Ireland · Munster and Leinster's final showdown, card crazy and Pieter-Steph du Toit interview
popular
Two Irish cities named the friendliest in Europe by leading travel magazine
RTÉ confirms Eoghan McDermott will not be returning to 2FM
Met Éireann has issued a weather warning for seven counties
No Covid-19 deaths reported in Ireland today, 437 cases
Abercrombie & Fitch to permanently close Dublin store
Happy 25th anniversary to the best mid-movie plot twist of all time
The six times WandaVision completely trolled the viewers
You may also like
6 months ago
Dáil to be recalled early following controversy surrounding Oireachtas Golf Society dinner
7 months ago
TDs storm out of Dáil following heated rows
1 year ago
"Youse just don't give a fuck." Joan Collins TD hits out at Fine Gael and Fianna Fáil in Dáil following Budget 2020
1 year ago
Youth Parliament to be convened this November in Dáil Éireann to address the climate crisis
1 year ago
Ireland become the second country to declare a climate emergency
2 years ago
Sinn Féin TD tells Dáil a united Ireland is the way forward
Next Page