The incident occurred in Tallaght on Monday night.

An underground car park in Dublin had to be evacuated on Monday night due to a fire.

The incident occurred after a car burst into flames, with Dublin Fire Brigade stating that the temperature of the vehicle was recorded at nearly 500°C.

Luckily, three fire engines dealt with the flames, and nobody was injured as a result.

Dublin Fire Brigade shared a number of images from the scene of the fire, stating that "visibility was severely impacted" due to the fire. 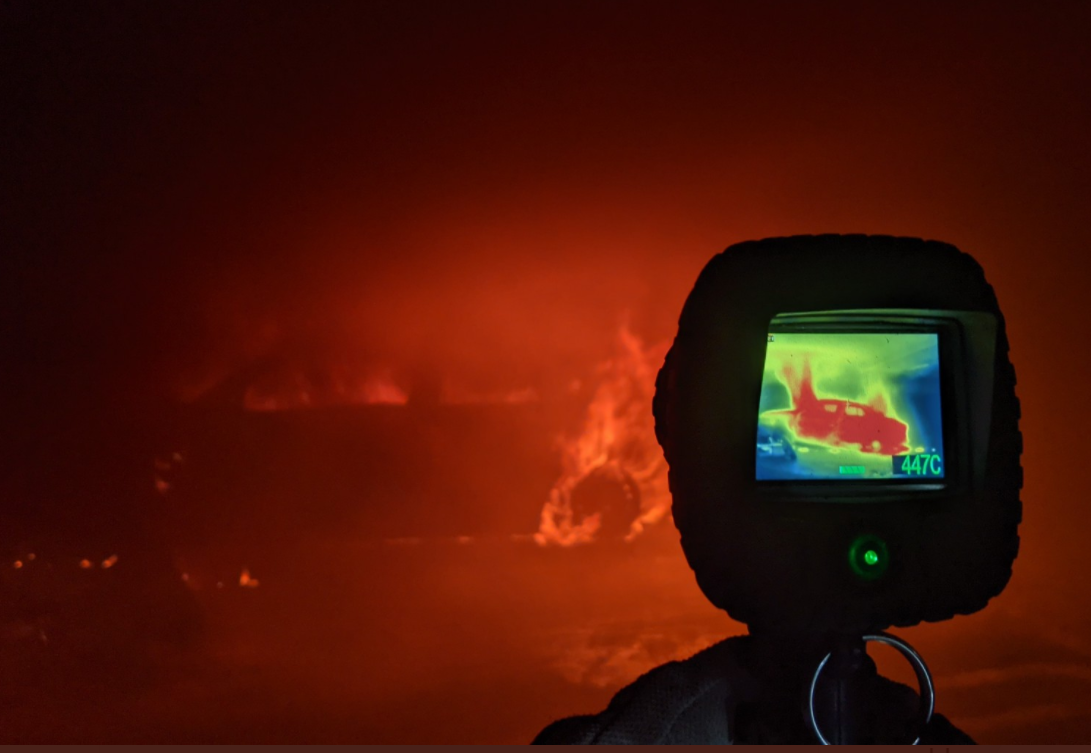 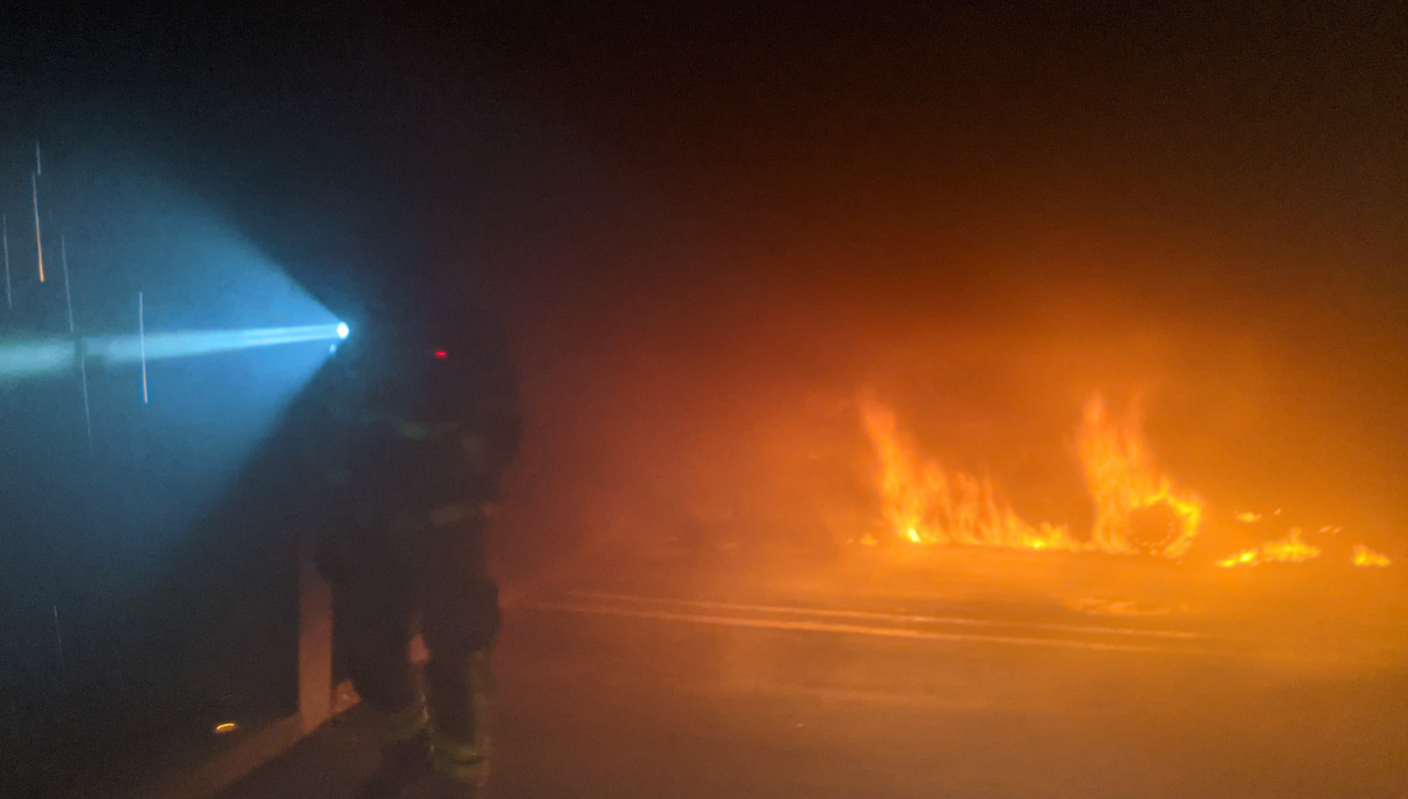 In a statement issued to JOE, Gardaí said that they had not received a report in relation to the incident.

House of Rugby Ireland · Quinn Roux on finding a home in Ireland and Mike McCarthy brings the absolute HEAT!
popular
Snow and ice warning issued for seven counties
Three men arrested following search of "chop shop" in Meath
Joe Exotic fails to receive pardon from US president Donald Trump
Irish punters could turn €0.98 into hundreds of millions* with a bet on the Super Jackpot
QUIZ: Can you name all the teams in the NBA from their locations?
The 50 most iconic songs of all time* have been revealed
QUIZ: Name all the countries of the EU that contain 2 vowels or less
You may also like
2 hours ago
Three men arrested following search of "chop shop" in Meath
2 hours ago
Virtual parade to replace official St. Patrick’s Day parade this year
5 hours ago
Government abandons plans to reopen schools for children with special educational needs
6 hours ago
PSNI temporarily close station in Downpatrick following Covid-19 outbreak
16 hours ago
Joe Biden quotes James Joyce in farewell speech in Delaware
17 hours ago
Ireland's first Covid-19 vaccine recipient gets her second dose
Next Page