Approximately €440,000 worth of cannabis has been seized in Dublin on Friday (2 October).

As part of ongoing investigations targeting organised crime groups operating in the Clondalkin area, a joint intelligence led operation was conducted by Gardaí, which resulted in the search of a house and business premises. 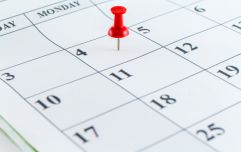 There should be more bank holidays in Ireland to meet EU standards, argues TD

END_OF_DOCUMENT_TOKEN_TO_BE_REPLACED

During the course of this search, suspected cannabis herb with an estimated value of €440,000 was seized by Customs Officers.

Gardaí arrested a 46-year-old man in connection with this seizure.

He was detained at Ronanstown Garda Station under the provisions of Section 2 of the Criminal Justice (Drug Trafficking Act), 1996.

He has since been released without charge and a file will be prepared for the Director of Public Prosecutions. 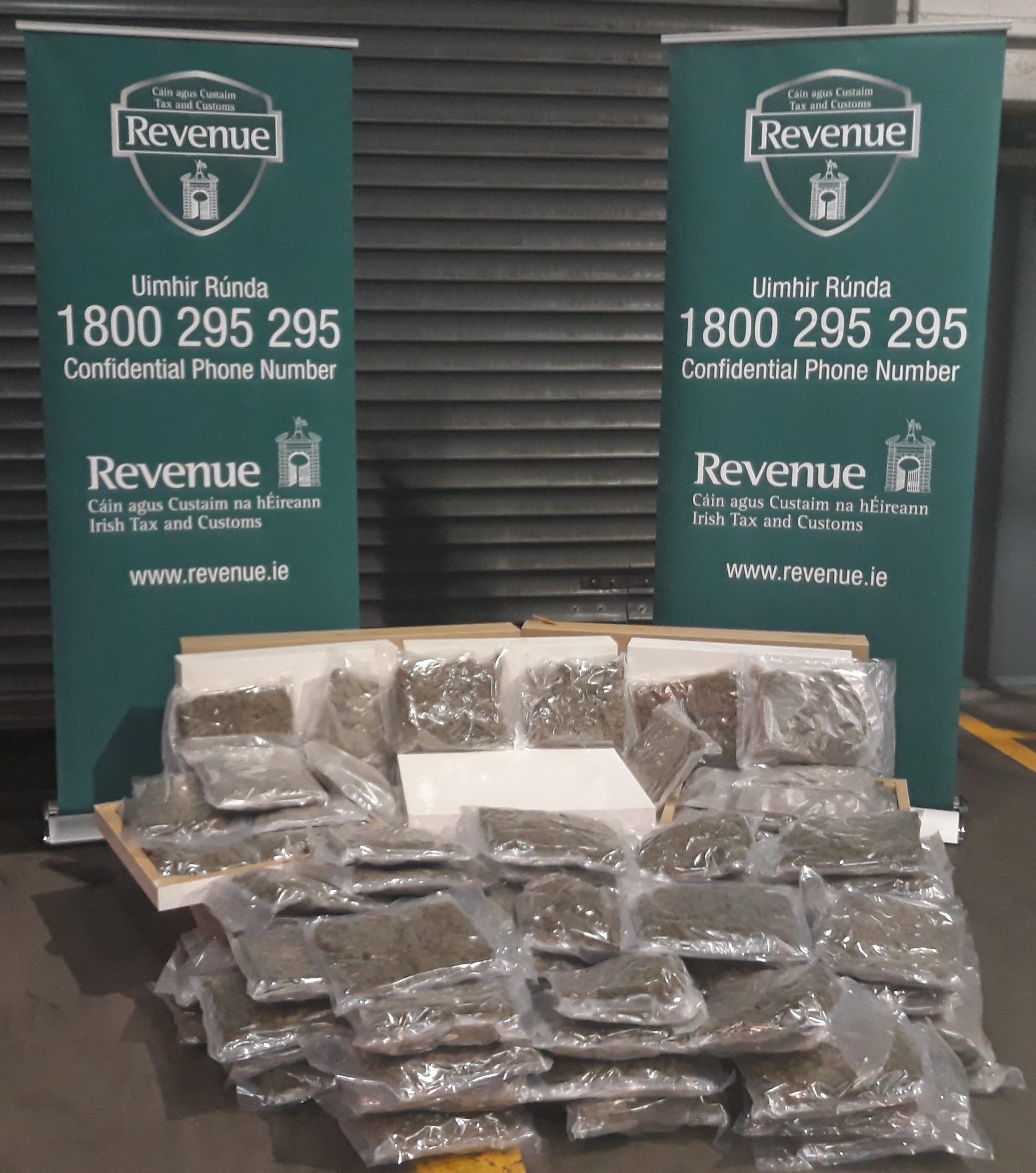