The Taoiseach is feeling the heat.

Enda Kenny could step down as leader of the Fine Gael party within days as pressure continues to mount on the Taoiseach in the wake of the scandal involving Garda whistleblower Maurice McCabe.

END_OF_DOCUMENT_TOKEN_TO_BE_REPLACED

According to RTÉ and a number of media outlets this morning, senior Fine Gael figures, including Leo Varadkar and Simon Coveney, called for a parliamentary meeting scheduled for next Wednesday (at which the Taoiseach indicated his leadership could be discussed) to be brought forward to as early as today (Thursday), a request that was not agreed to. 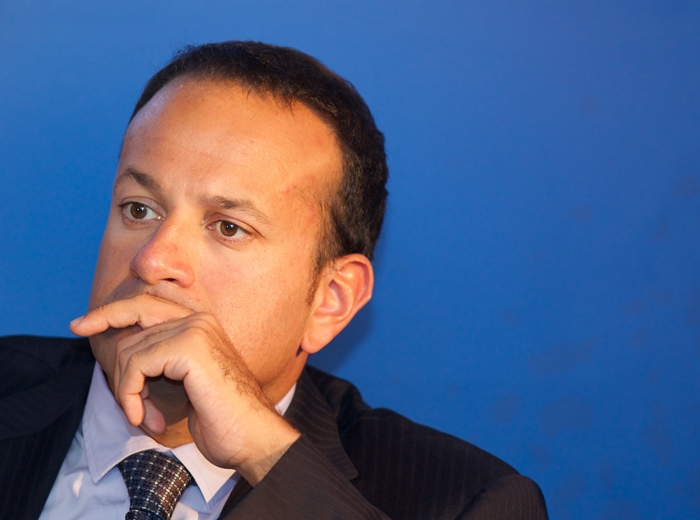 But with Coveney and Varadkar having already stated that Fine Gael would need to be ready for an election at any time and with the Taoiseach having made it clear he would not be leading the party into the next election, his relinquishing of the leadership could be brought about earlier than might have been expected.

“The next few days will tell a lot but it’s looking increasingly likely that this will be wrapped up very quickly. He will be given an ultimatum privately today by the heirs to the throne and the rest of the party will follow if he doesn't go," one Fine Gael TD told RTÉ.

If and when Kenny does step down, the election of a new Fine Gael leader must be completed within 20 days of a vacancy arising, according to the Fine Gael constitution.

popular
The Last Of Us Episode Five will premiere days earlier in Ireland and UK
Amazon Prime Video has just added 21 big movies to its library
Shock as blues singer beats Adele, Beyonce and Taylor Swift to win Song of the Year Grammy
5 years ago, Hollywood took a massive gamble on a huge sequel... and lost big time
One of the best crime thrillers ever is among the movies on TV tonight
Ben Affleck's bored expression at the Grammys becomes a meme
The first reviews for Hogwarts Legacy are absolutely stellar
You may also like
4 days ago
Over 55,000 deer killed in Ireland in record year, new figures show
6 days ago
Dublin train station finally set to open after being built 14 years ago
6 days ago
Ireland seen as being among the top 10 least corrupt countries worldwide, new data shows
1 week ago
Leo Varadkar says alleged assault on migrant camp in Dublin has the 'look of' a racist attack
1 week ago
No plans to abolish homework, says Minister Foley
1 week ago
This is what the cheapest house for sale in Dublin looks like
Next Page