After the tragic passing of a young Aston Villa fan from Leixlip, there's a huge campaign underway to honour his memory on Stephen's Day

Jody O'Reilly, originally from Leixlip in Co. Kildare, was tragically killed in the early hours of last Sunday morning, 15th December, in a hit-and-run incident on Broad Street in Birmingham. He was an avid Aston Villa fan, and even had tickets to go and see his favourite side play later that day, but he never made it to the match.

Jody had relocated to England in 2010 to study in the West Midlands in Wolverhampton, where he also worked at a local gym, and would regularly attend games at Villa Park as a result. This St. Stephen's Day, his friends and family are hoping that the club will hold a minute's silence for the Irishman, and have launched a campaign to try and get the whole thing up and running. 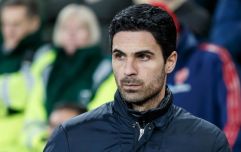 END_OF_DOCUMENT_TOKEN_TO_BE_REPLACED

The Facebook page for the campaign already has over 10,000 likes, and the Twitter campaign can be found using the hashtag #minutesilenceforjody. To support the movement, they need names, phone numbers and email addresses from those who want to support, all of which can be done through the Facebook group, or by heading over to sign the petition on this page. 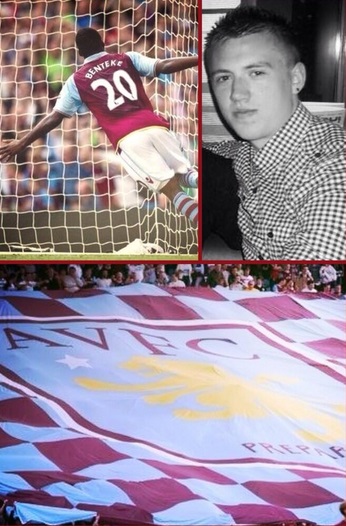 The more public support they can get behind the movement will help them to be taken seriously by the club, and it would certainly be a great way to mark the passing of their friend, who would surely be touched to know that his memory was honoured by the club that he loved.

Stan Collymore has already lent his support to the movement on Twitter, and the more public attention they can get the better, and JOE is sure that other important voices will get behind the cause and try to help. Police in Birmingham have made an arrest in connection with the incident, and his car is being examined for forensic evidence, according to BBC News.