Gardaí stop pedestrian found to be carrying €234,000 worth of heroin

A serious amount of heroin.

Gardaí operating out of the Coolock Garda Station discovered €234,000 worth of heroin when they stopped a man as part of ongoing operation into the sale and supply of controlled substances in the area.

The man, who is believed to be in his 20s, was stopped following a short foot pursuit in the Priorswood area of Coolock, Dublin 17. A large quantity of drugs were found following a search.

He was then arrested and taken to Coolock Garda station. He is currently being detained under the provisions of section 2 of the Criminal Justice (Drug Trafficking) Act 1996 as amended.

According to a statement issued by An Garda Síochána, following further searches in the Darndale and Santry area, cannabis herb (also pending analysis) with an estimated value of approximately €7,000 was discovered along with a sum of cash.

The investigation is ongoing.

Gardaí have posted photos of the discovered items on their official Facebook page. 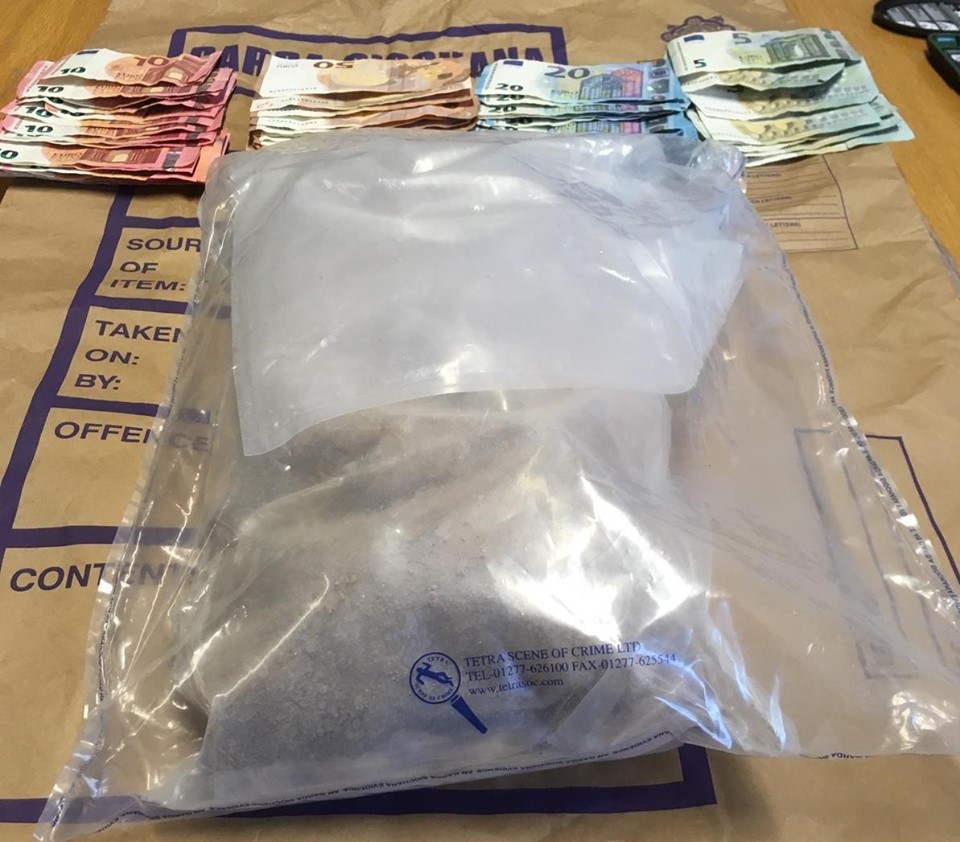 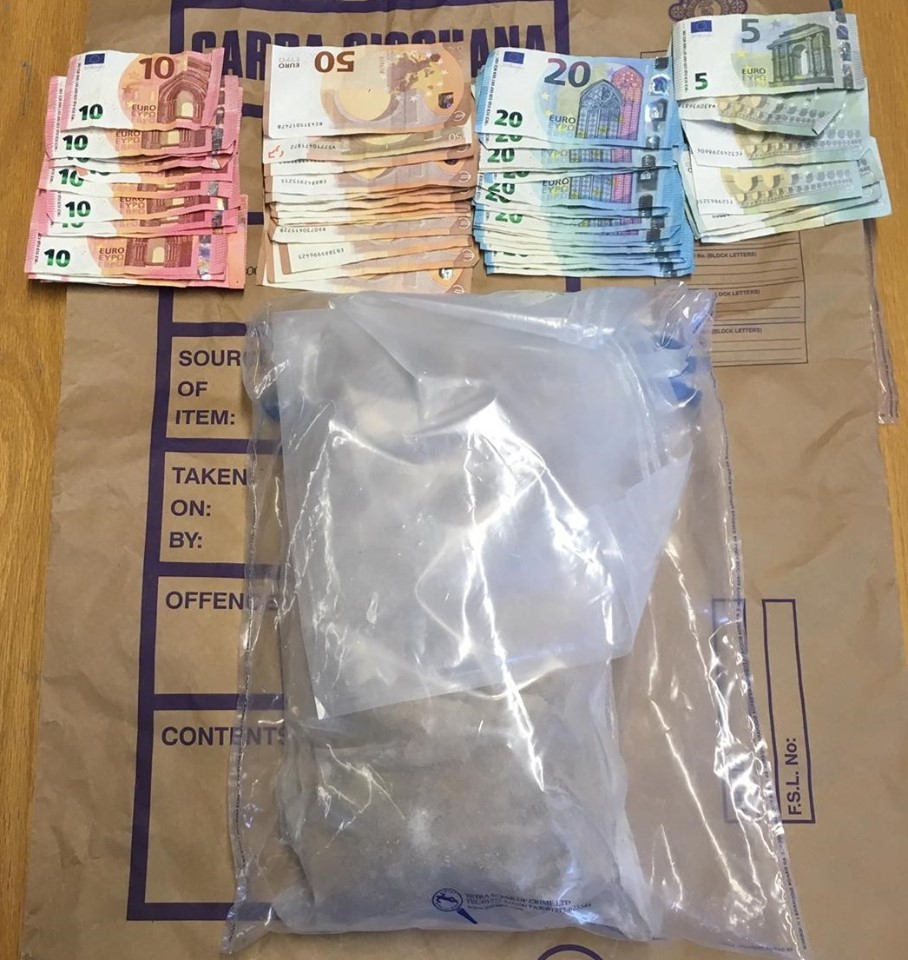 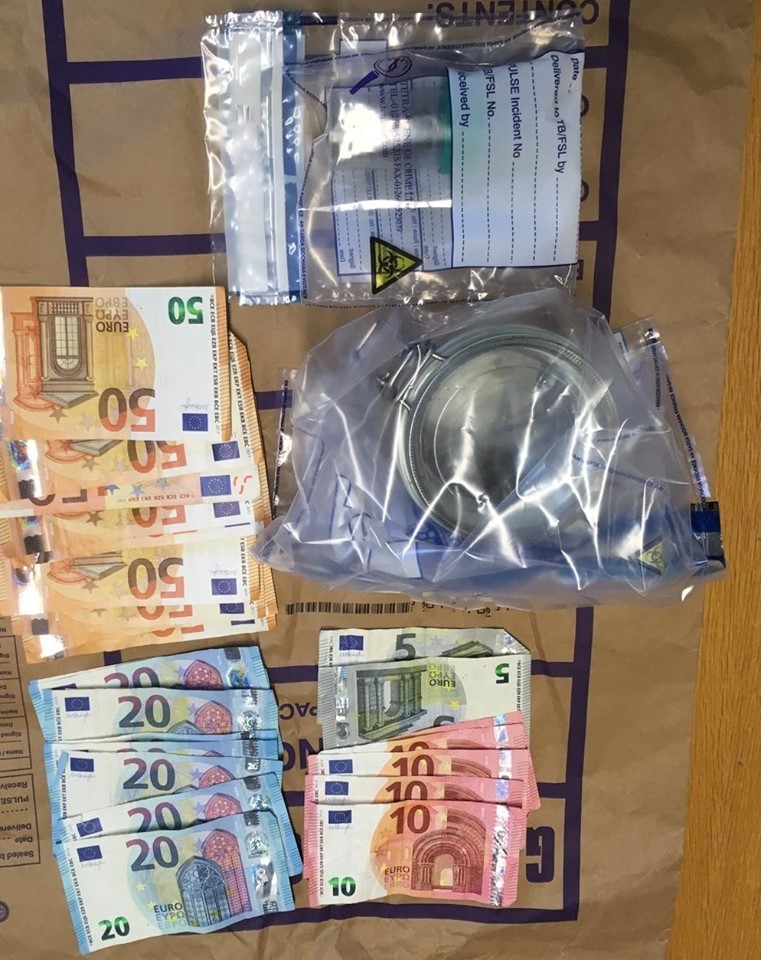 popular
Sky's new true crime documentary series examines a very sinister murder theory
Gardaí warn of phone scam that could cost consumers a "small fortune"
Season 5 of Better Call Saul will see the return of two beloved Breaking Bad characters
QUIZ: Can you name all 14 landlocked counties in Ireland?
The JOE Movie Quiz: Week 37
QUIZ: How many of these Recess characters can you name?
Late Late Show's Valentine's Day special are looking for audience members that are single
You may also like
1 hour ago
Sky's new true crime documentary series examines a very sinister murder theory
10 hours ago
Man in serious condition after being doused in petrol and set on fire during burglary in Cork
13 hours ago
Two men left in serious condition after ingesting "unknown substance" in Dublin
1 day ago
Family of Love Island's Mike Boateng release a statement regarding publication of 'false stories'
1 day ago
Gardaí investigating the discovery of a body in Louth
2 days ago
Boozy holidays in the Balearic Islands will change as new laws crack down on alcohol-fuelled trips
Next Page