The shebeen was found at an "industrial premises" in Swords.

Gardaí have uncovered a functioning shebeen in Swords, Dublin.

As part of Operation Navigation, a private premises was searched by Gardaí in Swords, investigating alleged breaches of liquor licencing legislation in support of current public health measures.

END_OF_DOCUMENT_TOKEN_TO_BE_REPLACED

The premises was searched under warrant by local Gardaí and ASU shortly after 10pm on Saturday (23 January).

Enquiries are ongoing and a file will now be prepared for the Director of Public Prosecutions.

No arrests were made in this phase of the investigation. 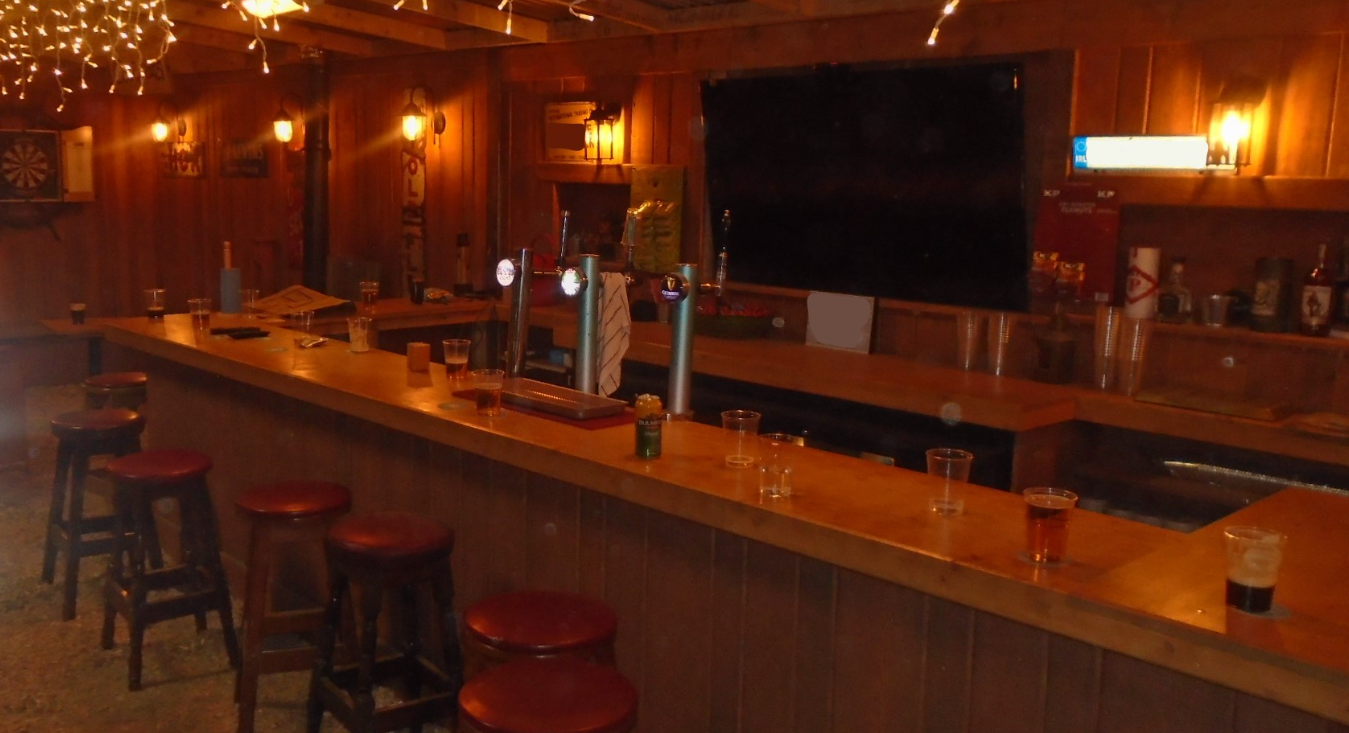 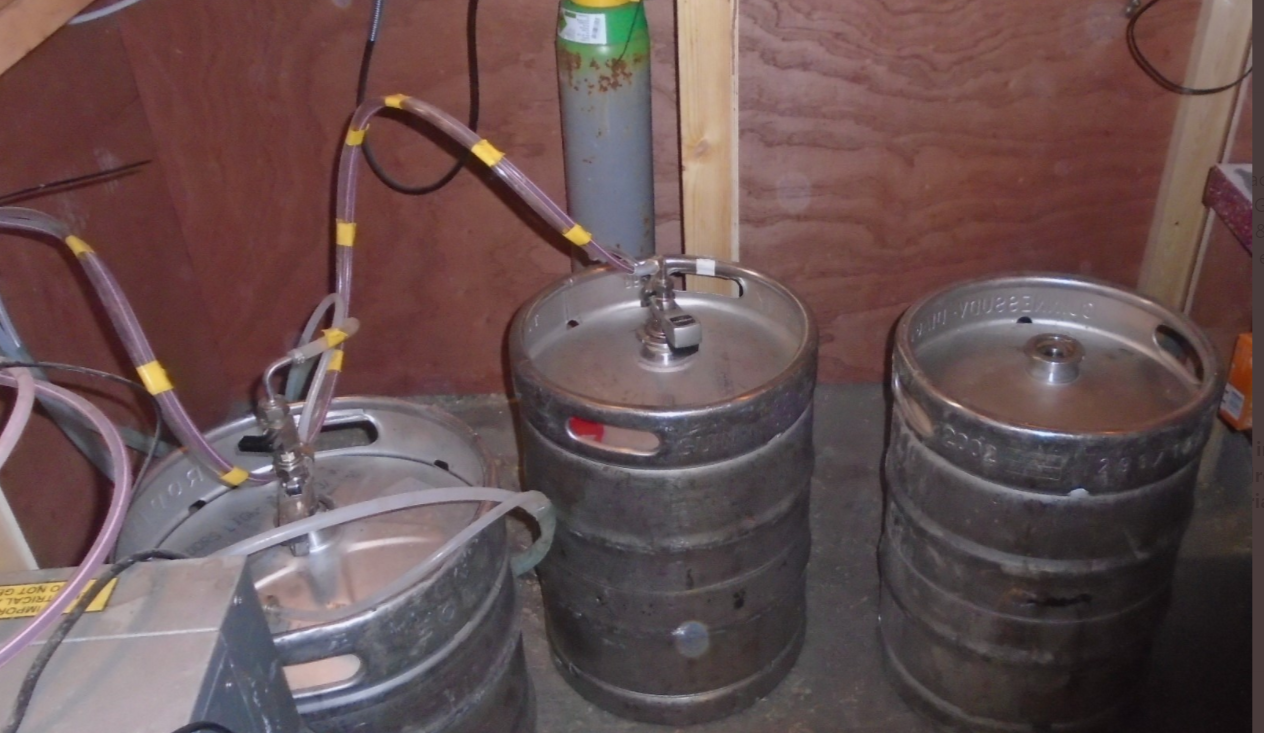 A number of persons were found present at the premises and these persons will all be issued with Fixed Penalty Notices for an alleged breach of Regulation 4 of the Health Act, 1947 Regulations.

Gardaí said: "The Covid-19 Pandemic remains a public health crisis and An Garda Síochána continues to appeal to all citizens to comply with Public Health Guidelines and Regulations in order to save lives."

House of Rugby Ireland · Ireland's feel-good win, Casey's initiation song, scrapping Sexton and Scott Williams interview
popular
Varadkar felt "very bad" for missing Irish reopening dates
Eoghan McDermott to leave RTÉ after six years (Report)
QUIZ: Can you answer all the £1 million questions from Who Wants to be a Millionaire?
Someone in Ireland is €500,000 richer following Tuesday's EuroMillions draw
Sony are giving away a free game to all PS4 and PS5 owners
BBC reveals Season 6 of Line of Duty is coming later this month
Impact of vaccination on healthcare workers "phenomenal"
You may also like
1 hour ago
European Medicines Agency begins rolling review of Russian Sputnik V Covid-19 vaccine
5 hours ago
Three men arrested as part of investigation into organised crime in the midlands
5 hours ago
Ireland sees drop in attractive work destination rankings
18 hours ago
New survey shows 40% of people in Ireland bought from Amazon UK this year
18 hours ago
25 more people with Covid-19 have died in Ireland, 566 new cases
20 hours ago
NUIG students told to write 2,000 word essay for breaching Covid rules
Next Page