Coming to a roadside near you in the very near future.

An Garda Síochána has unveiled two new speed detection devices which will begin to be rolled out in February in an effort to crack down on speeding across the country.

The latest speed detection technology, An Garda Síochána says, will increase the number of speed checks on Irish roads and make them safer as a result. Training in the new speed detection equipment is ongoing and will be completed by all roads policing members next month. 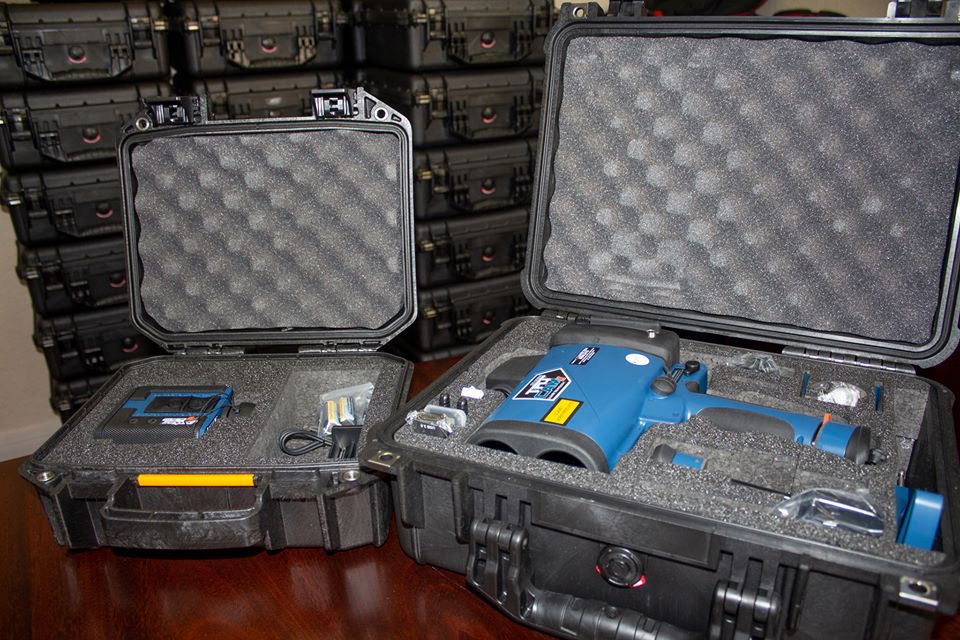 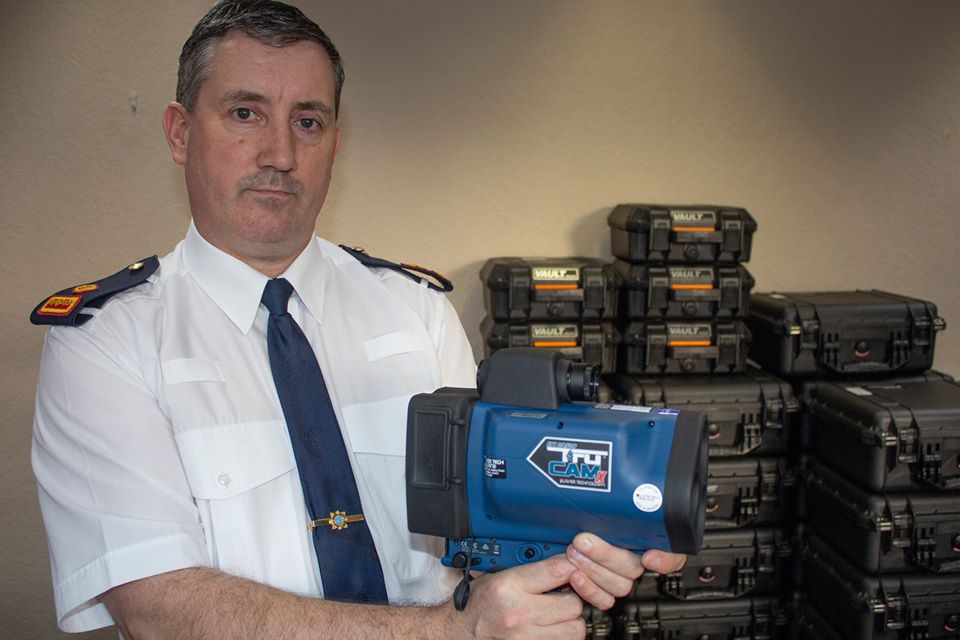 END_OF_DOCUMENT_TOKEN_TO_BE_REPLACED

The rollout of the new speed detection devices comes ahead of a month of action in respect of road safety which will take place during the month of February.

An Garda Síochána says it is committed to reversing the upward trend in Road Traffic Fatalities/Serious Collisions incidents for 2020, following 148 deaths on Irish roads in 2019 - a 4% increase from 2018 - and 1,136 serious injury collisions - a 1% increase on the year previous.

An Garda Síochána will focus on a number of areas to improve road safety over the next month, including:

While all road traffic offences will be targeted throughout the month of action, particular emphasis will be placed on the following key 'lifesaver' offences:

The use of mobile phones while driving

During the month of action, Gardai will be proactive in issuing FCPN’s notices for these offences. Members of the public are reminded that this offence carries three penalty points and a €60 fine.

The non-wearing of seat belts – front and rear

Detections for seatbelt offences in 2019 showed an increase of 3% when compared with the number of detections made in 2018.

Additional speed checks using the new speed detection technology will be carried out across the country throughout the month of action.

Driving while intoxicated detections for 2019 showed an increase of 5% compared with 2018.

From 1-30 January 2020, there were 741 arrests for driving under the influence. In 489 of those cases, motorists were over the legal limit. 170 of these arrests were for drug-driving offences (with results pending on other cases).

Every effort will be made to ensure that where cycle lanes have been made available, they are accessible to the cyclist. Each Divisional Roads Policing Unit and Community Policing Unit will ensure that regular patrols are conducted in areas where cycle lanes are provided and where vehicles are obstructing these lanes appropriate action will be taken.

Garda members are aware of the new offence of ‘Dangerous overtaking of a Pedal Cycle’ and where such incidents are reported they will be fully investigated. The Road Safety Authority will be running radio advertisements throughout the month highlighting this issue.

On this issue, Superintendent Eddie Golden added: "I would also appeal to pedal cyclists to be aware of the Fixed charge notices which apply to them on the public road."

All images via Facebook/An Garda Síochána