Gardaí in Waterford investigating truck crashing into the sea

The incident happened in the early hours of Monday morning.

A truck crashed through a stone wall and ended up on its side in the sea in Waterford.

Luckily, it was low-tide at the time, and there have been no reports of any injuries from the incident. 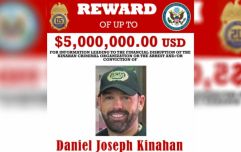 END_OF_DOCUMENT_TOKEN_TO_BE_REPLACED

Speaking to JOE, Gardaí in Dungarvan stated that they "attended a RTC (road traffic collision) which occurred shortly before 2am today (Monday 6 May) on the N25 at Kinsale Beg in Waterford.

"A truck left the road and entered the sea. The driver and sole occupant, a male in his fifties, was arrested on suspicion of driving under the influence and conveyed to Dungarvan Garda Station.

"No injuries were sustained in this incident. Investigations ongoing." 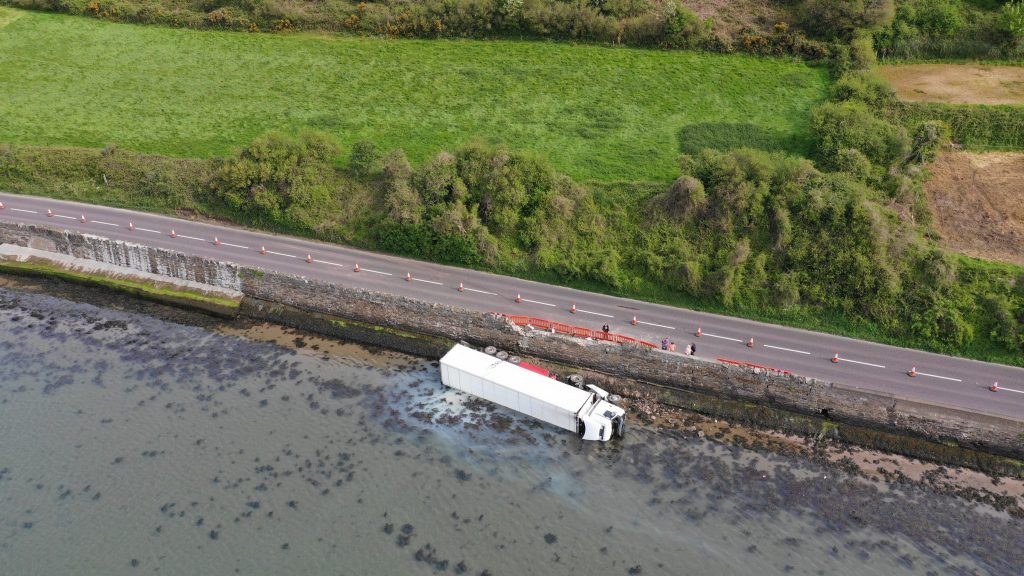