The odds are now in your favour.

Red Hot Chili Peppers have announced a second date to their Dublin stop due to popular demand.

They'll play the 3Arena on Tuesday December 20 and Wednesday December 21. The Anthony Kiedis-led band have played the venue, formerly known as The Point, many times over the years and keep coming back to our shores since they first played in Dublin's SFX in 1992.

They're entertainers to their very core and this will almost certainly sell out. 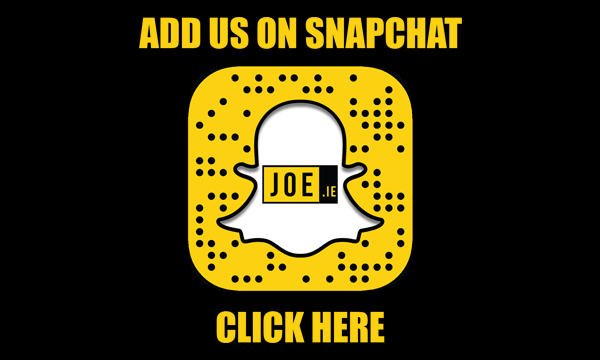 popular
Gardaí warning people not to make unnecessary journeys in anticipation of Storm Barra
Man dies after being attacked by newly calved cow in Mayo
Carlow woman banned from keeping animals for life after starving dogs to death
This new rom-com about writing a Christmas #1 is absolutely going to make you cry (in a good way!)
"Danger to life" risk with Storm Barra "weather bomb", warns Met Éireann
A terrific crime thriller is among the movies on TV tonight
An underseen Keanu Reeves adventure is among the movies on TV tonight
You may also like
1 week ago
The top 10 'greatest of all time' songs have been revealed
1 week ago
60 years later, a new number one song of all time has been crowned
1 month ago
Travis Scott says he is "absolutely devastated" after eight die at Astroworld festival
1 month ago
At least eight dead and several injured in crush at Travis Scott's Astroworld festival
1 month ago
Westlife add second Dublin gig following huge demand
1 month ago
Christy Moore has announced 10 nights at Vicar Street starting next month
Next Page