Good news: The Irish accent has been ranked as the sexiest one

No wonder we always do well abroad.

Last week Irish men were celebrating after being voted the sexiest men in the world and there's even more good news for anyone that lives in the 26 counties.

You'll be happy to hear that this accent has been voted as the most attractive one in the British and Irish isles following a recent survey.

The reserach was undertaken by YouGov and they discovered that the Southern accent ranked as the most attractive one, as voted by British adults.

In fact the winning margin was quite clear, we secured 61% of the votes.

Tom Jones must be sick after his dulcet Welsh tones had to settle for third place while Yorkshire placed fourth and the West Country in fifth. 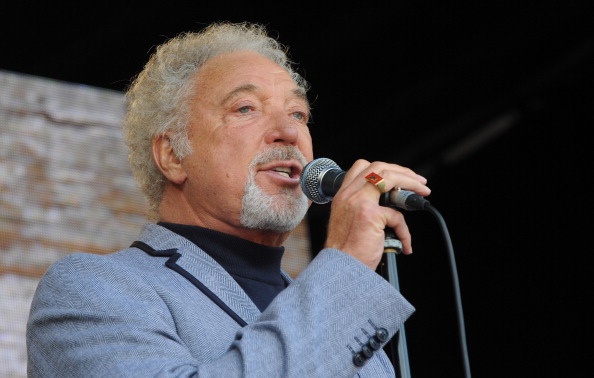 The worst accent in the survey was the Brummie (Birmingham) one which scored -53 while the Scouse accent from Liverpool was also a non-runner at -33.

Other tones that weren't exactly 'eargasmic' to this survey group included the sounds of Manchester, Del Boy's loveable Cockneyisms,  London and Glaswegian.

You can check out the full survey here.

popular
Travis Barker rushed to hospital after tweeting "God save me"
Calls for €20 social welfare increase and minimum wage of €13 in new Budget
Irish man dies following hit-and-run in London
007 producers provide new update on Bond 26
Amazon Prime Video has just quietly added 15 big movies to its library
The 100 best clubs in the world have been revealed
Flavoured vaping products could soon be banned in EU
You may also like
4 weeks ago
Irish man heading to Love Island villa as contestants are announced
3 months ago
QUIZ: How well do you remember your primary school Irish?
3 months ago
QUIZ: Can you name every Irish Oscar winner?
3 months ago
PERSONALITY TEST: What percent Irish are you?
11 months ago
Among Us gets an official Irish language translation
1 year ago
20 of the best Irish movies you can watch at home right now
Next Page