Brought to you by the Gum Litter Taskforce

Since the Gum Litter Taskforce was established in 2007, there's been a 64% decrease in gum litter in Ireland. 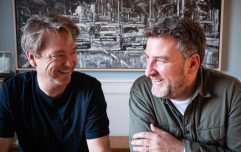 The David McWilliams podcast is coming live to Dublin this week

END_OF_DOCUMENT_TOKEN_TO_BE_REPLACED

Founded in 2007, the GLT is an environmental initiative that was set up to reduce gum litter in Ireland.

The campaign is returning this year following a break in 2020 due to Covid-19, and aims to build on the success the GLT has seen in previous years. 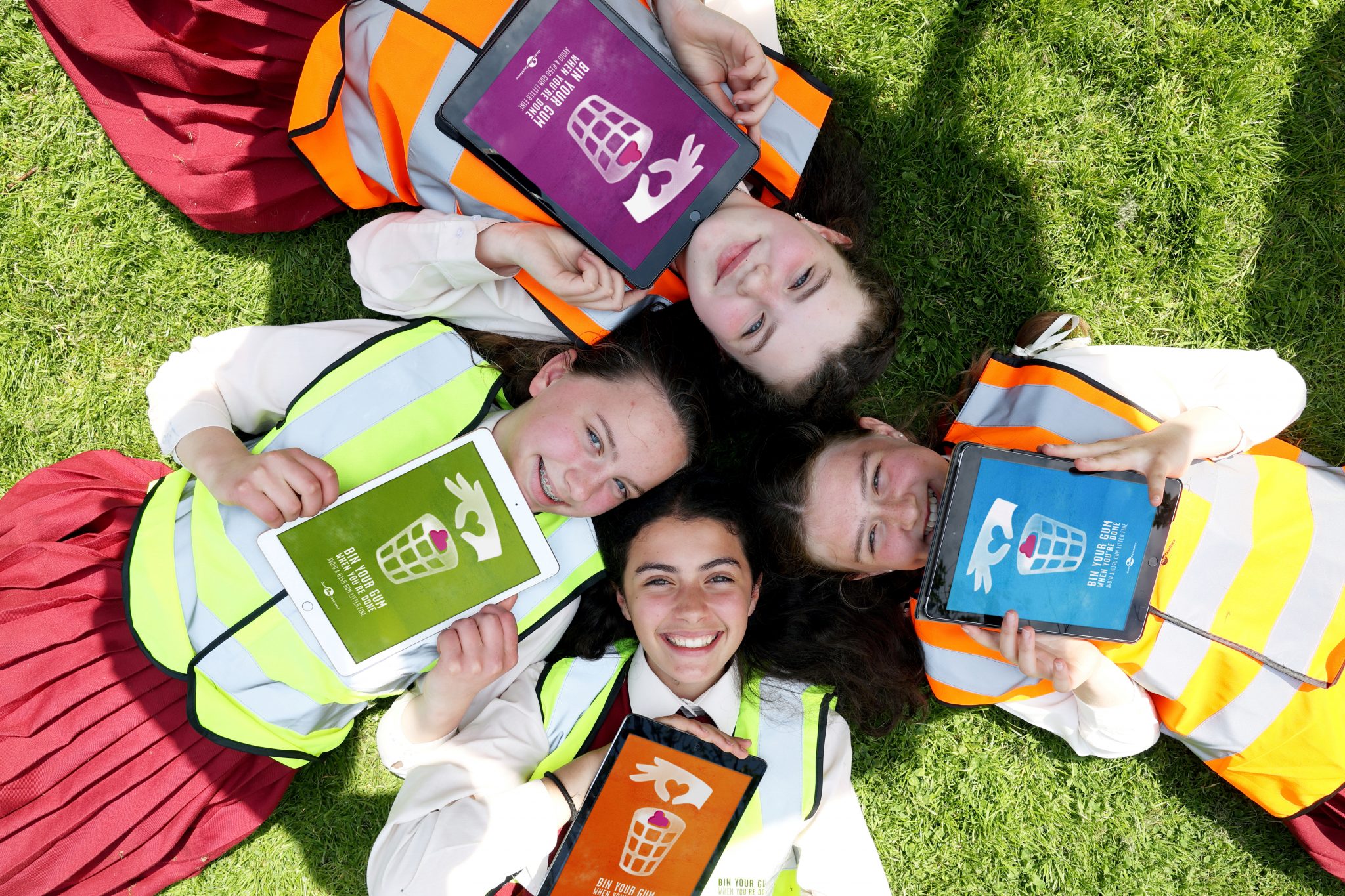 Speaking at the launch of the campaign in Merrion Square, Minister Ossian Smyth said: “I am delighted to launch the 2021 Gum Litter Taskforce Campaign today here in Merrion Square. Participation, inclusion and teamwork are key characteristics of any successful environmental campaign. 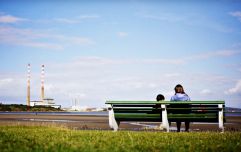 END_OF_DOCUMENT_TOKEN_TO_BE_REPLACED

"The Gum Litter Taskforce campaign is an excellent environmental initiative that empowers local authorities, communities and schools to work together to achieve meaningful change in our environment to the benefit of current and future generations.”

The GLT has seen huge success since it began in 2007, with the 2019 campaign highlighting that 93% of people regard chewing gum as litter. 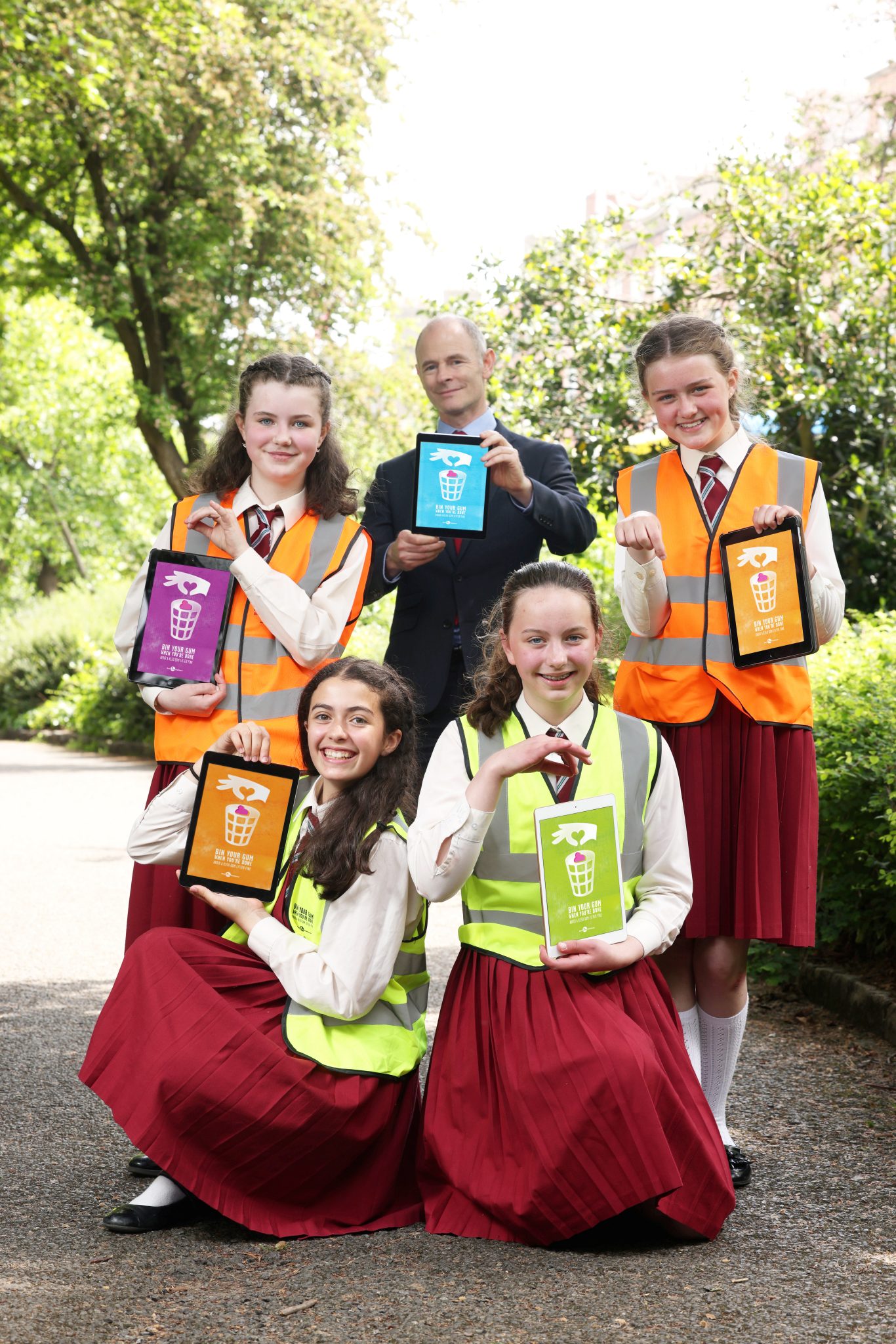 The 2019 campaign also showed that 88% of people always dispose of their chewing gum correctly, up from 54% when the campaign first began. 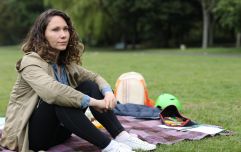 END_OF_DOCUMENT_TOKEN_TO_BE_REPLACED

GLT Project Manager Avril Donlon said: "Since 2007, we have seen a significant decline in the amount of gum litter present throughout the streets, villages and towns of Ireland.

"Alongside the Green Schools, Tidy Towns and Neat Streets programmes, this campaign aims to play a significant role in the overall reduction of litter and contribute to the betterment of the environment."

The campaign's success over the last 13 years can also be seen through the proportion of gum as a percentage of litter, which has decreased by 64%.

For more information on the Gum Litter Taskforce, click here.

Brought to you by the Gum Litter Taskforce

popular
Wrestling legend Hulk Hogan 'paralysed from the waist down'
Omniplex Cinemas are hiring for an awesome and very rare job
Police special operations unit seize mother's e-scooter after she took child to school on it
Prime Video has just added one of the best dramas of the last decade
Richard Madeley apologises after calling Sam Smith 'he' and bungling guest's pronouns
An extremely tense true crime drama is among the movies on TV tonight
Parents left in shock after gorillas start mating in front of kids at zoo
You may also like
1 week ago
How to make a healthy Spice Bag at home in 5 super easy steps
1 week ago
Guinness Open Gate Brewery has launched a new monthly Beer Club, introducing you to a world of flavours
2 weeks ago
Take on this Mystery Challenge to WIN a €500 Glamping voucher on Inis Mór Island
3 weeks ago
If you're looking for a career change in 2023, you won't want to miss these new job opportunities...
4 weeks ago
New year fitness goals? Lidl's got you covered
1 month ago
8 absolutely binge-worthy box sets to enjoy over the Christmas break
Next Page