The weapons were seized by Gardaí on Thursday evening.

Two handguns, three silencers and 105 rounds of 9mm ammunition were seized by Gardaí during an intelligence-led operation carried out in Clondalkin, Dublin 22, on Thursday evening (9 September). 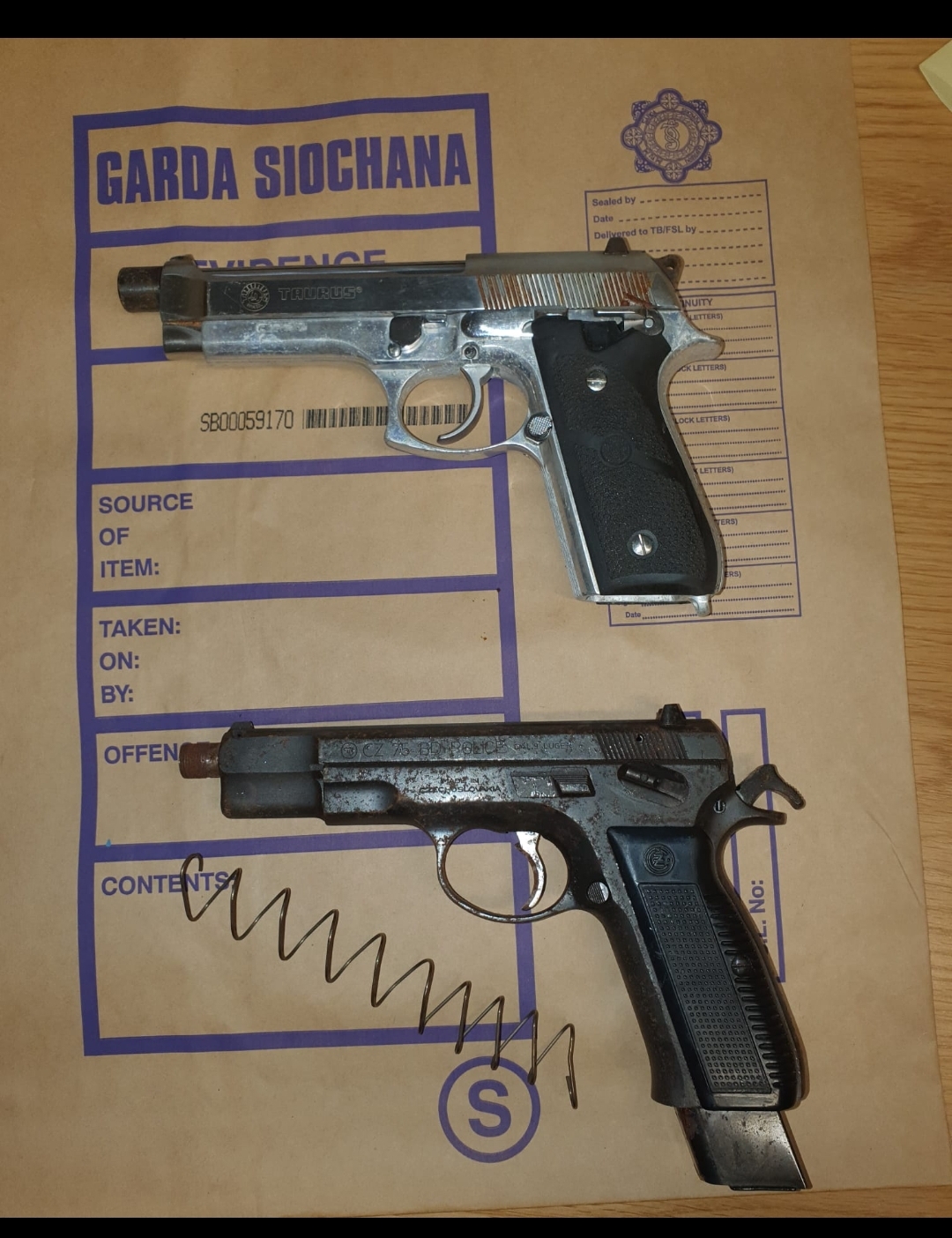 END_OF_DOCUMENT_TOKEN_TO_BE_REPLACED

The search operation was conducted by personnel from Ronanstown Garda Station with the assistance of the Ronanstown Detective Unit after receiving intelligence in relation to an ongoing criminal investigation into the sale and supply of drugs in Clondalkin. 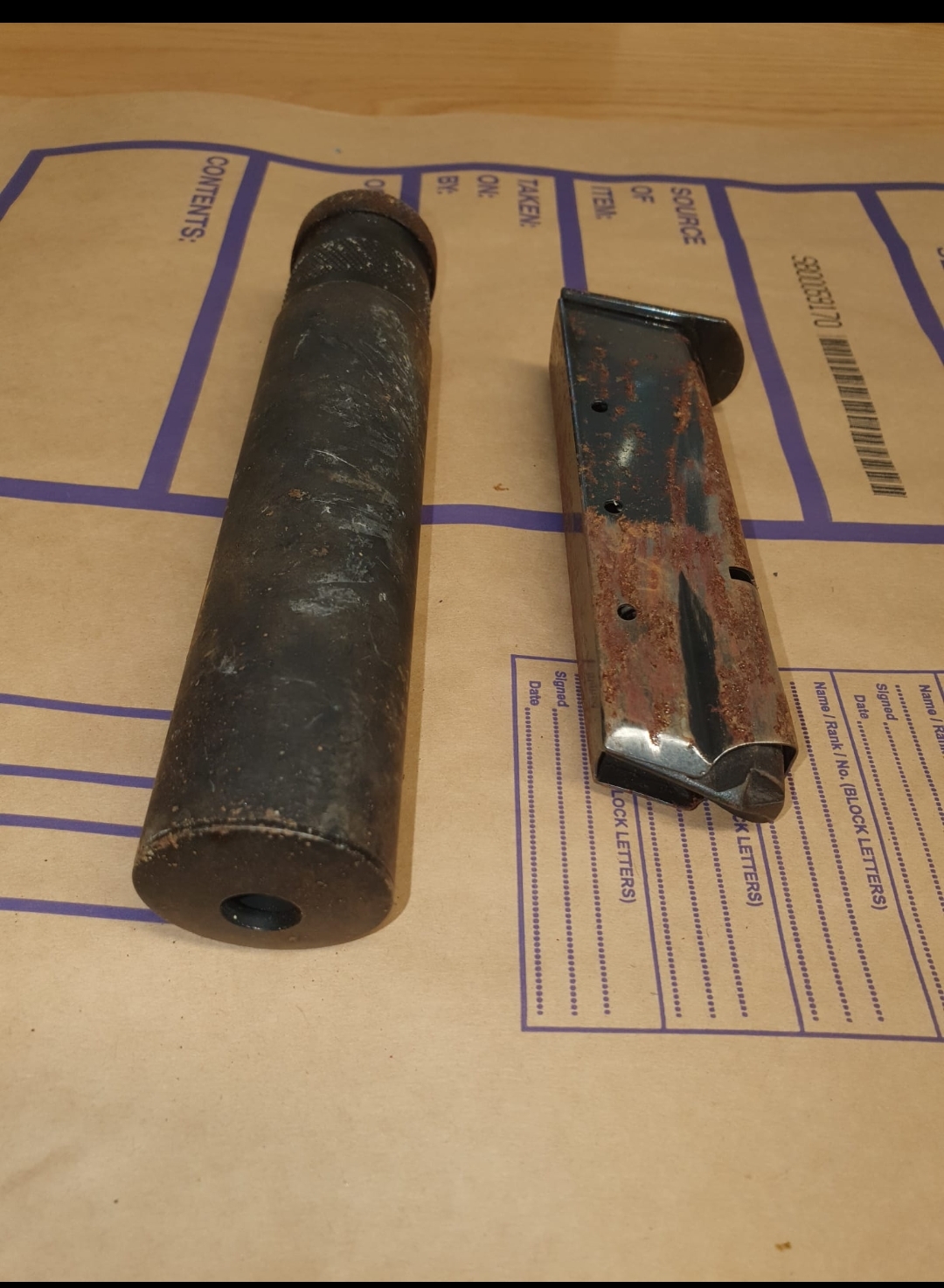 A domestic premises was searched in a residential estate leading to the discovery of the handguns, silencers and ammunition.

A small amount of cannabis herb was also seized during the course of the search. 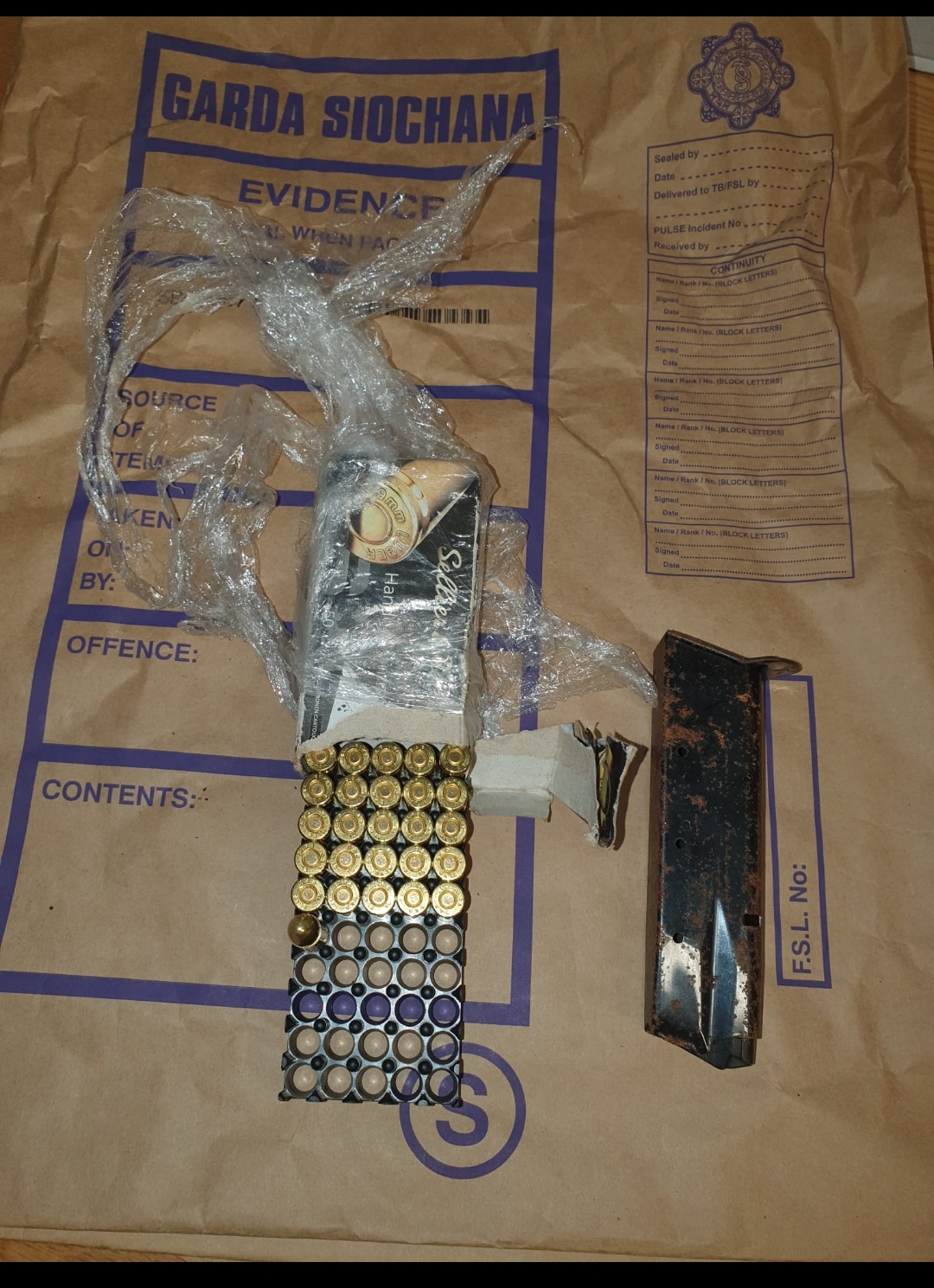 All firearms were subsequently transferred to the Garda Ballistics Unit for analysis.

No arrests were made in connection with the seizure and investigations are ongoing. 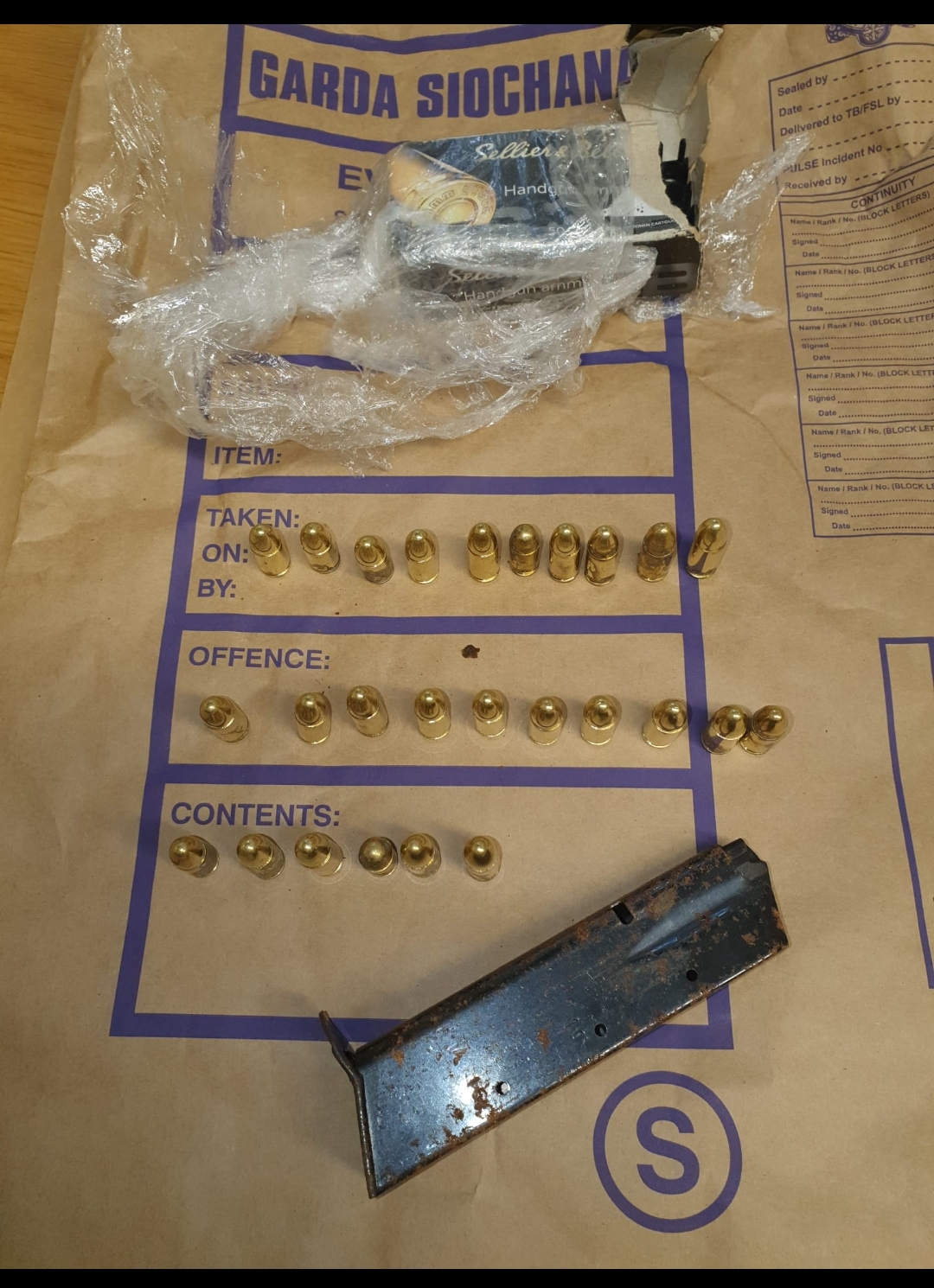 popular
One of the best thrillers of the decade is among the movies on TV tonight
QUIZ: Get the ball rolling with this General Knowledge Quiz
"Like a whip" – director describes fatal shooting on Alec Baldwin film set
The full list of all the new shows and movies coming to Netflix in November
A brilliant, under-seen Graham Taylor documentary is on TV tonight
The JOE Friday Pub Quiz: Week 266
The JOE Movie Quiz: Week 125
You may also like
11 hours ago
Gardaí investigating following motorcycle hit and run in Dublin
2 days ago
HSE boss anticipates "one of the worst winters we’ve faced in many years"
2 days ago
The rest of the bank holiday weekend weather looks a bit rough
2 days ago
Taoiseach calls on public to "behave" in order to avoid Covid surge
2 days ago
New appeal over Philip Cairns case on 35th anniversary of his disappearance
2 days ago
WATCH: Massive queues in Dublin as nightclubs finally reopen
Next Page