Get those forms done early.

Going off on a J1 adventure is undoubtedly one of the best experiences that an Irish student can undertake but as many of you already know, new obstacles and administrative issues are restricting some prospective applicants.

The requirement to have a job in place before arriving in the US - as opposed to previous years when students could just land in the US and look for one there - have been controversial but The Union of Students in Ireland, along with the Department of Foreign Affairs and Trade, have just announced some helpful guidelines for anyone that's still interested in applying for a J1. 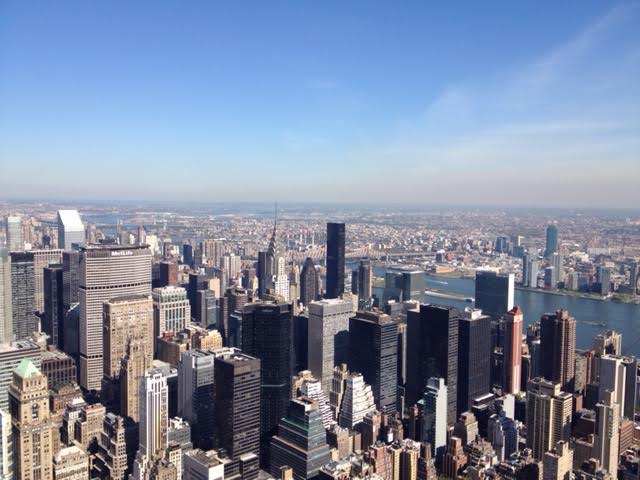 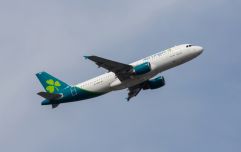 END_OF_DOCUMENT_TOKEN_TO_BE_REPLACED

The most important point is that the USI are urging any students that want to take part in the J1 programme to sign up early so that they have time to organise a job in advance.

USI President Kevin Donoghue says "We’re urging students to get involved now with the job placement process so they can take up the roles that are on offer. Once students have a job secured, they’ll have all the hard work done and be able to look forward to a great summer in the US.”

There you go, don't leave things too late and if you've got any more questions about the process then take a look here.

The Big Reviewski || JOE · TBR Spotlight: Loki - Episode Two - 'The Variant'
popular
The JOE Friday Pub Quiz: Week 248
QUIZ: Can you name all these European countries from a list of cities?
Three men arrested after reportedly attacking staff of premises on South William Street
The 50 most iconic songs of all time* have been revealed
Aer Lingus introduce new fee to bring carry-on bags onboard flights
One of the most tense thrillers of the last ten years is among the movies on TV tonight
The DUP is heading for self-destruction, claims Joe Brolly
You may also like
18 hours ago
Families advised not to travel abroad for holidays
2 days ago
Ryanair takes delivery of its first "Gamechanger" aircraft
3 days ago
Eamon Ryan says people travelling from UK to Ireland will face longer isolation periods
3 days ago
400,000 people waiting on second AstraZeneca not permitted to travel abroad under "vaccine bonus"
5 days ago
Britain and Ireland travel rules could be tightened over Delta variant concern, says Simon Coveney
1 week ago
Airbnb looking for 12 people to live anywhere for a year for free
Next Page