Here's what every Irish coin from 1928 to now looks like

Remember any of these?

With news that Conor McGregor is campaigning for his face to be used on the €1 coin, we've started thinking about some of the airgead that has been in circulation since the Irish Free State formed a coinage committee to plan a new currency.

During the 88 years that the harp has been on the obverse of our coins, there has been three systems of currency that Irish people have used.

Here's some of the memorable shrapnel that's been lying in the pockets of Irish citizens over the years.

Below is a table of the coins, animals and years that featured on those pre-decimal coins. 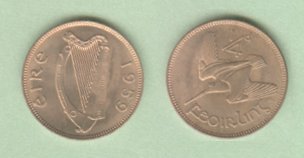 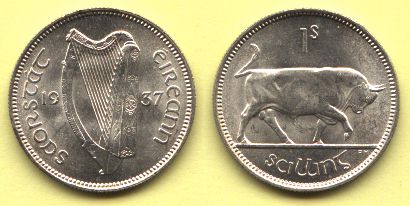 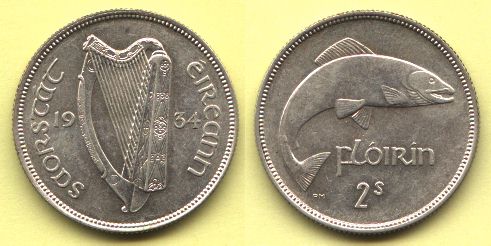 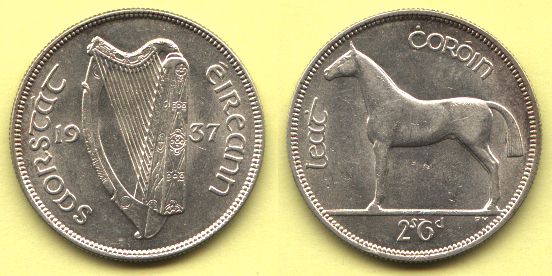 Decimilisation and the modern coinage

February 15, 1971 was deemed 'Decimal Day' as a new system of currency was introduced along with the coins that we all know so well. 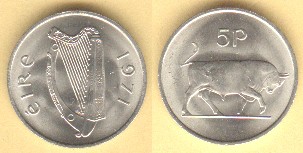 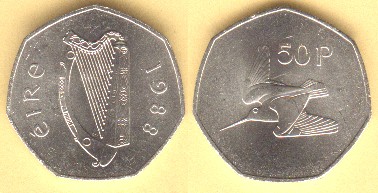 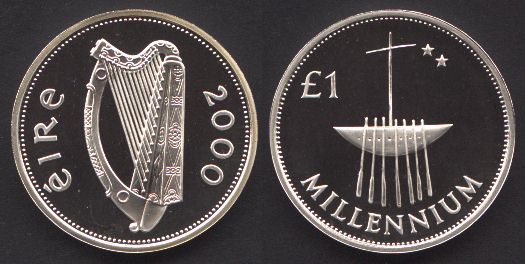 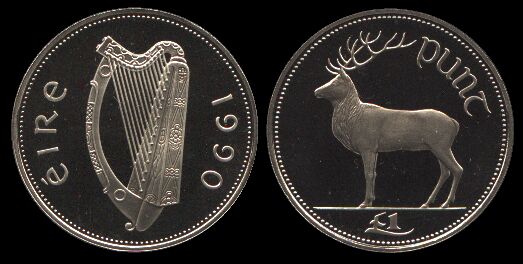 We all know what the current Euro coins look like but just for the craic, who can remember these notes? If you're looking for more information on the systems of currency that have existed in Ireland then take a look here. 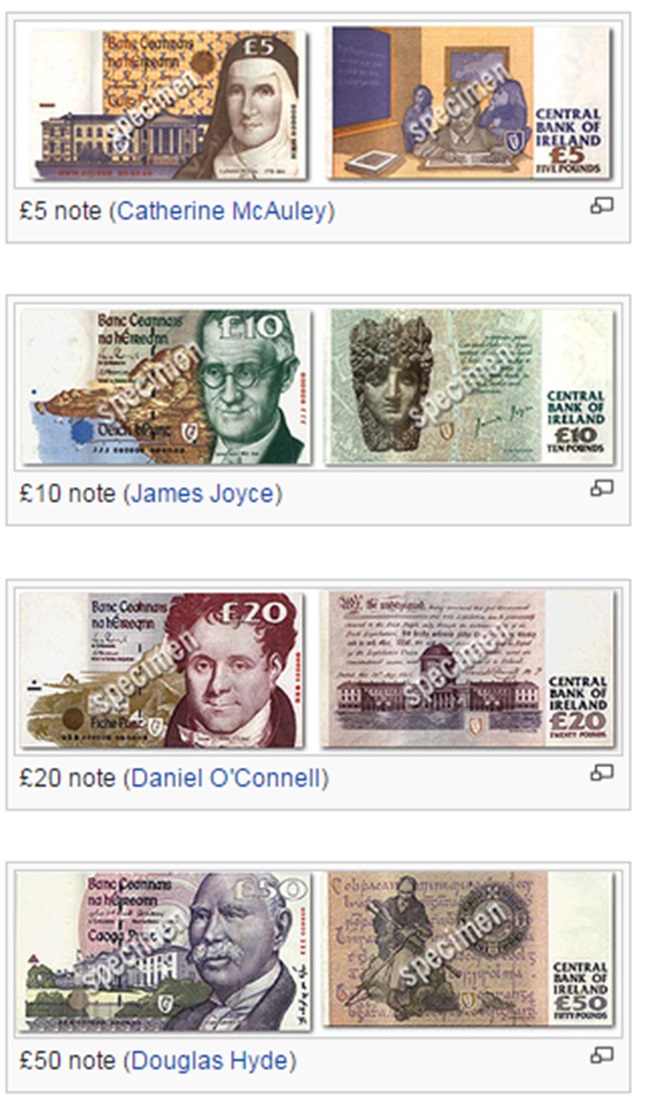 popular
Jordan Peterson suspended from Twitter over Elliot Page comment, says he won't apologise
The JOE Friday Pub Quiz: Week 301
County where winning Lotto jackpot ticket worth over €5.5 million was sold confirmed
Electric Ireland announces second major price hike in recent months
Parent's Benefit Leave in Ireland is being extended from today - here's what you need to know
One of the best sports movies of recent years is now available to stream at home
The full list of cancelled flights in and out of Dublin Airport on Friday (so far)
You may also like
1 week ago
Tomorrow is set to be the hottest day of the year but it’s not going to last
1 week ago
Varadkar defends volatile exchanges with Pearse Doherty, says they were "self-defence"
1 week ago
QUIZ: Can you name the 32 counties of Ireland in order of size from the biggest to the smallest?
1 week ago
Irish people are paying a hell of a lot more for alcohol than other EU countries
2 weeks ago
Strong reactions to motion to reduce legal drinking age to 16 in Ireland
2 weeks ago
Ireland ranks as one of the most peaceful countries in the world
Next Page