Women in Hollywood have launched a powerful campaign to help fight sexual harassment in the film industry.

Over 300 actresses, directors, and writers are backing the new campaign, Time's Up, to help those who have been affected by sexual harassment and assault in Hollywood and elsewhere.

Emma Stone, Natalie Portman, Eva Longoria, and Cate Blanchett are among those supporting the cause which will raise money to provide legal support for both female and male victims of harassment.

An advert detailing the campaign's aims was published in the New York Times yesterday.

It declared a "unified call for change from women in entertainment for women everywhere." 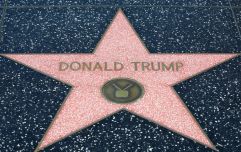 END_OF_DOCUMENT_TOKEN_TO_BE_REPLACED

"We have suppressed the violence and demeaning harassment for fear that we will be attacked and ruined in the process of speaking out.

The letter, that is aimed at "every woman... who has had to fend off sexual advances," also promises to address gender inequality and the pay gap that exists for women working in Hollywood and elsewhere. 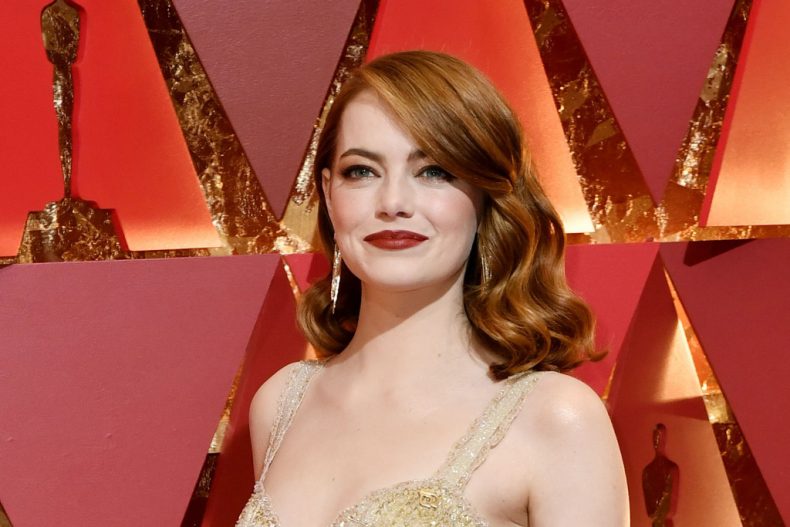 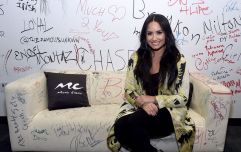 Report: Demi Lovato has been hospitalised after 'overdosing on heroin'

END_OF_DOCUMENT_TOKEN_TO_BE_REPLACED

It comes after TIME magazine named 'The Silence Breakers' their person of the year for 2017.

Harvey Weinstein, Kevin Spacey, and others were repeatedly accused earlier this year of multiple counts of sexual assault over the course of their careers.

Borne out of this was the #MeToo movement, which saw thousands take to social media to add their names to the ever-growing list of people who had suffered sexual assault and harassment. 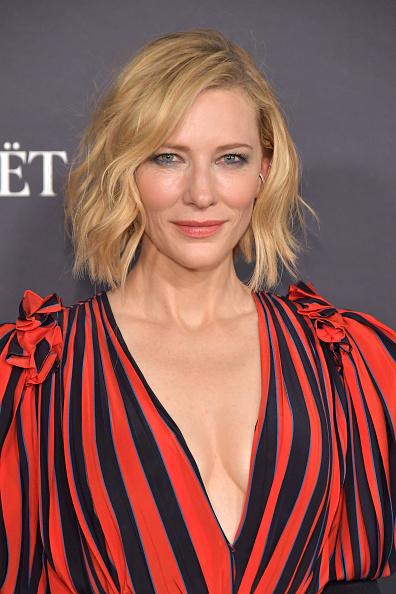 Time's Up has already raised over $13 million since its launch yesterday on January 1.

The money will go towards funding legal support for victims.

popular
The JOE Friday Pub Quiz: Week 300 - the Triple Century
One of the most underrated sequels of all time is among the movies on TV tonight
A classic Western is among the movies on TV tonight
Rain and thunderstorm warning extended to include 15 counties
Met Éireann gives update on weather warnings for this weekend
New horror movie trailer has one of the best jump scares in years
QUIZ: Can you match all 32 counties up to their province?
You may also like
3 months ago
Hollywood star on how he was catfished by his dad on Facebook
2 years ago
QUIZ: Which of these movie stars is the oldest?
2 years ago
Donald Trump launches attack on "racist" Hollywood
3 years ago
Yorgos Lanthimos discusses the very different original cast for The Favourite
3 years ago
Wizards of Waverly Place star sentenced following gun charge
3 years ago
Cardi B has been arrested following a strip club assault
Next Page