Four women were stabbed, while two were punched. Police believe one man was responsible for the attacks.

The PSNI has shared two images of a man believed to be the main suspect following a series of attacks that occurred on six women in Belfast on Monday (12 October).

The women were attacked by a silent and hooded or masked assailant on a bicycle, who used a small but sharp knife, in the city centre on Monday evening.

END_OF_DOCUMENT_TOKEN_TO_BE_REPLACED

The victims were aged between 19 and 22, and suffered injuries to the neck, arm and back of the leg areas. None of the wounds resulted in life-threatening injuries.

Belfast area co-ordinator Chief Superintendent Simon Walls said: "I want to reassure the community that officers are carrying out additional patrols across the city centre and south Belfast.

"We are doing everything we can to identify and arrest this man. While detectives are continuing to conduct extensive CCTV enquiries, I would appeal to any drivers who were in these areas at the times we have now identified, to review any dash cam footage, and for any business owners in the relevant areas to review their CCTV.

"I would encourage anyone who may have witnessed any of these incidents or anyone who was in any of these areas that may have dash-cam footage to contact police at Lisburn Road on the non-emergency number 101, or submit a report online using our non-emergency reporting form via http://www.psni.police.uk/makeareport/. You can also contact Crimestoppers anonymously on 0800 555 111."

Images of the suspect can be seen here: 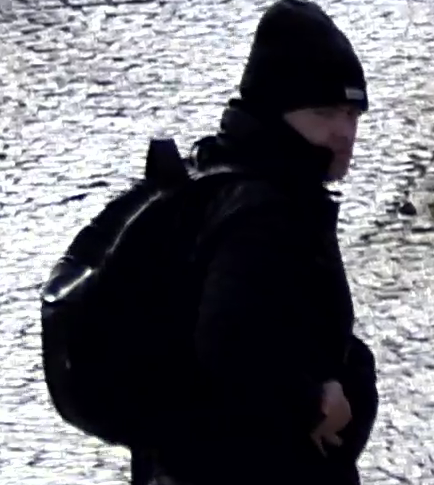 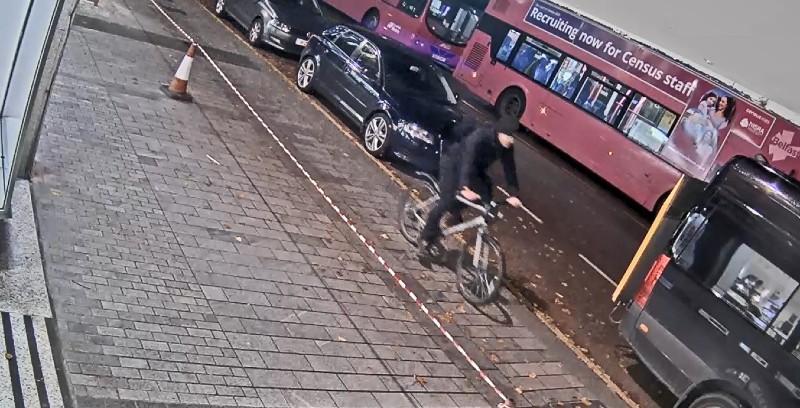 popular
QUIZ: Test your knowledge with this Ultimate Friends Character Quiz
Details of cash payments and Christmas bonus outlined in Sinn Féin’s alternative budget
The JOE Friday Pub Quiz: Week 313
House Of The Dragon is already better than Game Of Thrones
A brilliant psychological thriller is among the movies on TV tonight
One of the best films nobody went to see turns 15 years old this week
Amazon Prime Video has just added 20 very big movies to its library
You may also like
1 day ago
“It’s like insects are crawling all over your body.” Irish people reveal impact of Long Covid
2 days ago
Aldi signs €8.5 million deal to sell Irish treats around the world
3 days ago
Woman arrested following car fire death of two children in Westmeath
3 days ago
Eamon Ryan says Sinn Féin approach to energy crisis is Tory Party-esque
3 days ago
Man dies in house fire in Belfast
3 days ago
"They don't trust the Gardaí and maybe vice versa" - Cherry Orchard community reacts to viral anti-social incident
Next Page