"We're either moving to Bulgaria, Romania or Poland."

Ireland is the most expensive country in the European Union (EU) when it comes to alcohol and tobacco prices according to a report published by Eurostat on Thursday.

Of the 28 EU member states, Ireland topped the survey and were 175% of the average EU price for alcohol and tobacco with our neighbours in the UK coming in at second place on 163%. 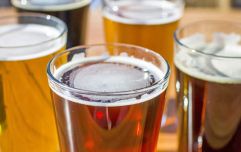 END_OF_DOCUMENT_TOKEN_TO_BE_REPLACED

Ireland was the third highest country (111%) when it came to personal transport equipment and were the fifth most expensive country alongside Finland when it came to food prices (120% of the EU average). 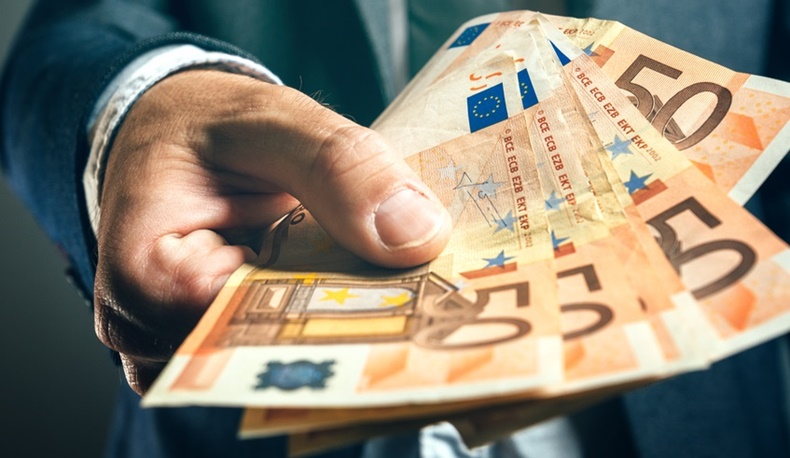 In 2016, overall consumer goods and services differed widely in price levels in the EU. Ireland had the second highest price level (129% of the EU average) which is just behind Denmark (139%).

The Big Reviewski || JOE · TBR Spotlight: Loki - Episode Two - 'The Variant'
popular
Man in his 40s pronounced dead after fatal traffic collision with lorry in Louth
Public warned about another sophisticated phone scam doing the rounds
QUIZ: Name all the counties of Ireland that contain 3 vowels or more
Dr Tony Holohan warning as Delta variant accounts for 20% of Covid-19 cases in last week
The Queen appealing for volunteers to weed the garden of her Sandringham Estate
Three men arrested after reportedly attacking staff of premises on South William Street
WHO says Ireland should listen to "cool guy" Dr Tony Holohan and avoid unnecessary travel abroad
You may also like
1 week ago
Guinness announces launch of Guinness 0.0, “the Guinness with everything, except alcohol”
1 month ago
Stephen Donnelly says its "not okay" alcohol is being sold at "pocket money prices"
1 month ago
Stephen Donnelly to seek minimum alcohol unit pricing approval today
1 month ago
What minimum alcohol pricing will mean for buying drink in pubs, restaurants, off-licenses and shops
2 months ago
Vintners groups demand reopening plan as Northern Irish pubs get green light to return
3 months ago
Warning against "ocean of alcohol" consumed in Irish homes during pandemic
Next Page