“Right through Irish history, and indeed in most countries around the world,” Miriam Donohoe wrote in Tuesday’s Irish Independent, “leaders have had the support of loyal spouses of the opposite sex. It is something that the electorate and public are used to and expect. It is a comfort to them.”

There is always someone trying to claim the public will be soothed by convention, whatever convention means.

In the feverish atmosphere in the UK post-Brexit last summer, it appeared for a moment that the Conservative party would take the craziest of all crazy options by electing Andrea Leadsom as leader and consequently prime minister.

Leadsom, who was a high-profile supporter of Brexit, had some interesting views on subjects such as climate change, gay marriage and male nannies.

But the statement which forced her out of the leadership contest was when she spoke about her own family and contrasted it with Theresa May, who had spoken previously about her sadness that she couldn’t have children.

“I am sure Theresa will be really sad she doesn’t have children so I don’t want this to be ‘Andrea has children, Theresa hasn’t’ because I think that would be really horrible,” Leadsom said, before blundering on horribly, “but genuinely I feel that being a mum means you have a very real stake in the future of our country. She possibly has nieces, nephews, lots of people, but I have children who are going to have children who will directly be a part of what happens next.” 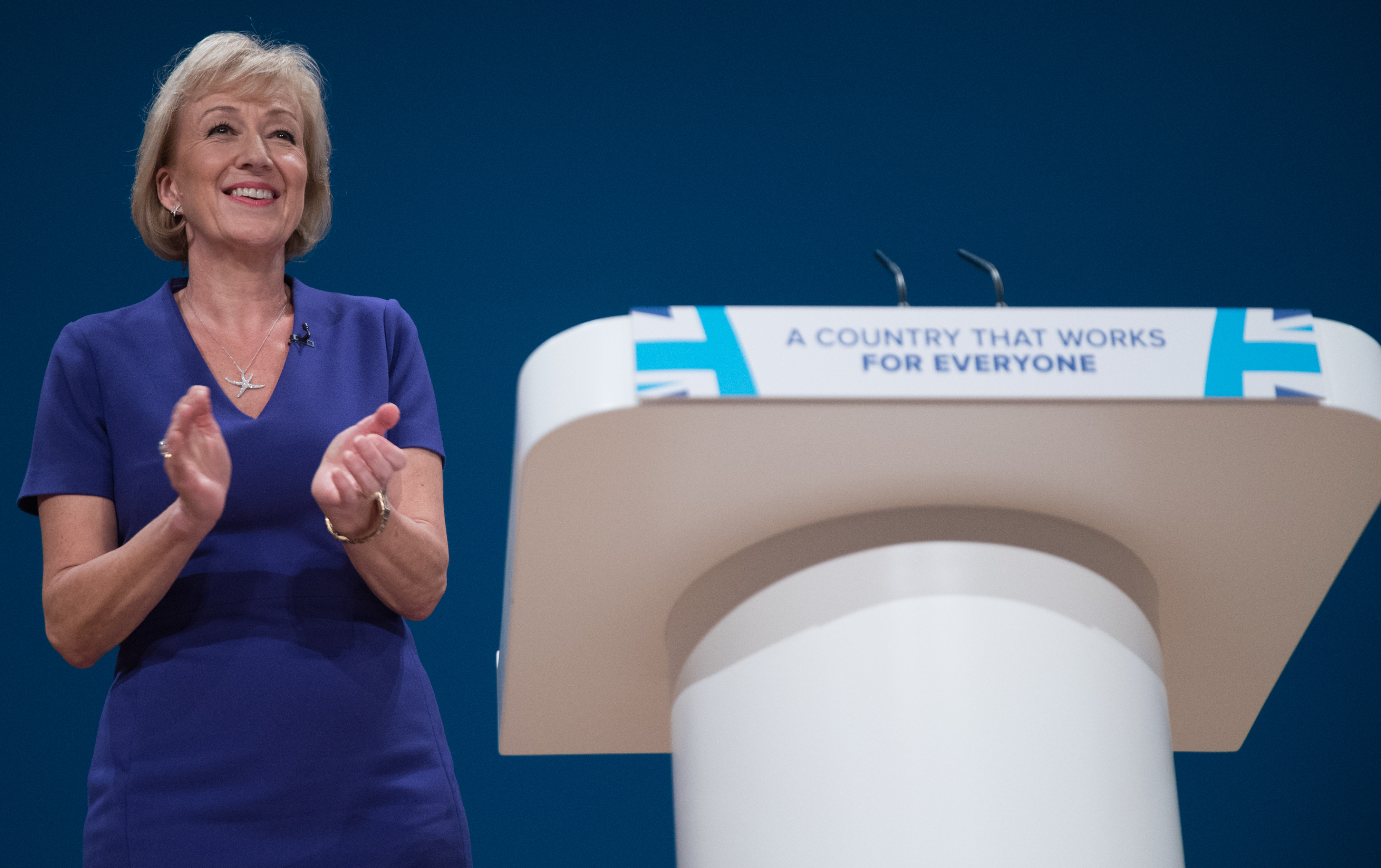 Leadsom claimed she had been misquoted but then withdrew from the race. May became prime minister and appointed Leadsom to her cabinet, where she was last spotted plotting to overcome the financial implications of Brexit by selling afternoon tea to the Japanese and whisky to the Mexicans.

The debate about the Fine Gael leadership has already become a tiresome business as the excitement about the WhatsApp group showed.

There was such giddiness at this development it was astonishing people were able to move on at all. At one point it looked as if they would be stuck delivering zingers like -“It’s not whatsapp that matters, but what’s up’’- until long after St Patrick’s Day. 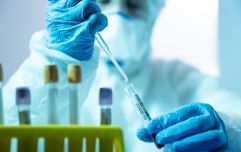 END_OF_DOCUMENT_TOKEN_TO_BE_REPLACED

But all good things come to an end and eventually we all reluctantly moved on to a consideration of the leadership contenders.

In Ireland, there is always somebody ready to appeal to that part of the electorate concerned with what we might call traditional values. When it comes to Fine Gael, those values are believed to be more traditional than most.

Some have wondered if Ireland is ready for a gay Taoiseach like Leo Varadkar and would he face different challenges than the heterosexual contenders who want to lead the party of Eoin O’Duffy. 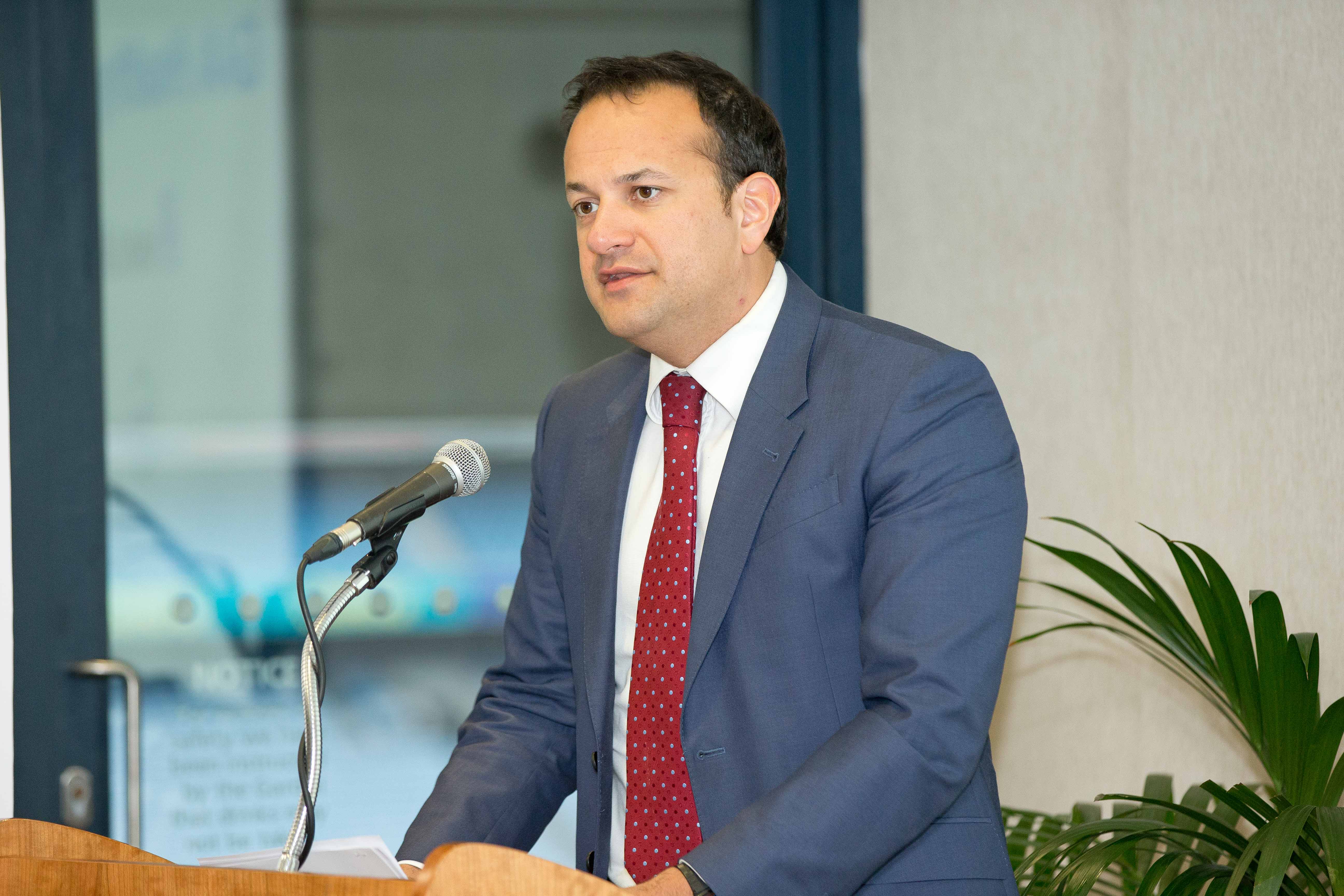 Donohoe concluded her piece by trying to clamber onto the sunlit uplands, imagining a world where Varadkar can appear on the Dáil plinth with his partner and Ireland tolerates that fact.

END_OF_DOCUMENT_TOKEN_TO_BE_REPLACED

“It would be another step forward in our maturity as a country if, on the day of his election, he can walk on the plinth of Leinster House holding hands with his partner, and proudly show Ireland and the world that he has a love and special person to support him in the challenge ahead.”

Before that, though, she raises some doubts about the Irish people’s ability to accept this stirring vision.

“In Ireland, we have come to expect our leaders to be settled, married, family men (not women),” Donohoe wrote, listing some of the men who have led Ireland supported by their wives. Others, presumably, were unsupported by them at times, and even loathed by them on occasion, given the statistics on marriage breakdown.

“Even Bertie Ahern,” - even! - “a separated man, famously took his then partner Celia Larkin with him on a State visit to China.”

And here is the thing. Here is the reality confirmed by the marriage equality referendum in 2015, but established some time before that. In Ireland, maybe we don’t care anymore. We had been sold the idea of traditional values for so long by people who, in some instances, had no values at all that we understood there was no such thing. There are just values. In relationships, love and compassion are all that matter. Everything else is bullshit.

The most moving elements of the campaign for marriage equality two years ago were the stories. The stories of people who had lived fearful, secretive existences in a repressed society registered with the country who understood that they had played their part in this repression, while they and the people they loved had been the ones repressed.

In passing the referendum, Ireland didn’t normalise the lives of those it had repressed and persecuted, it normalised itself. Ireland came closer to accepting the truth about Ireland. It acknowledged the truth that life, relationships and love are complicated things and the less the state tries to interfere the better. 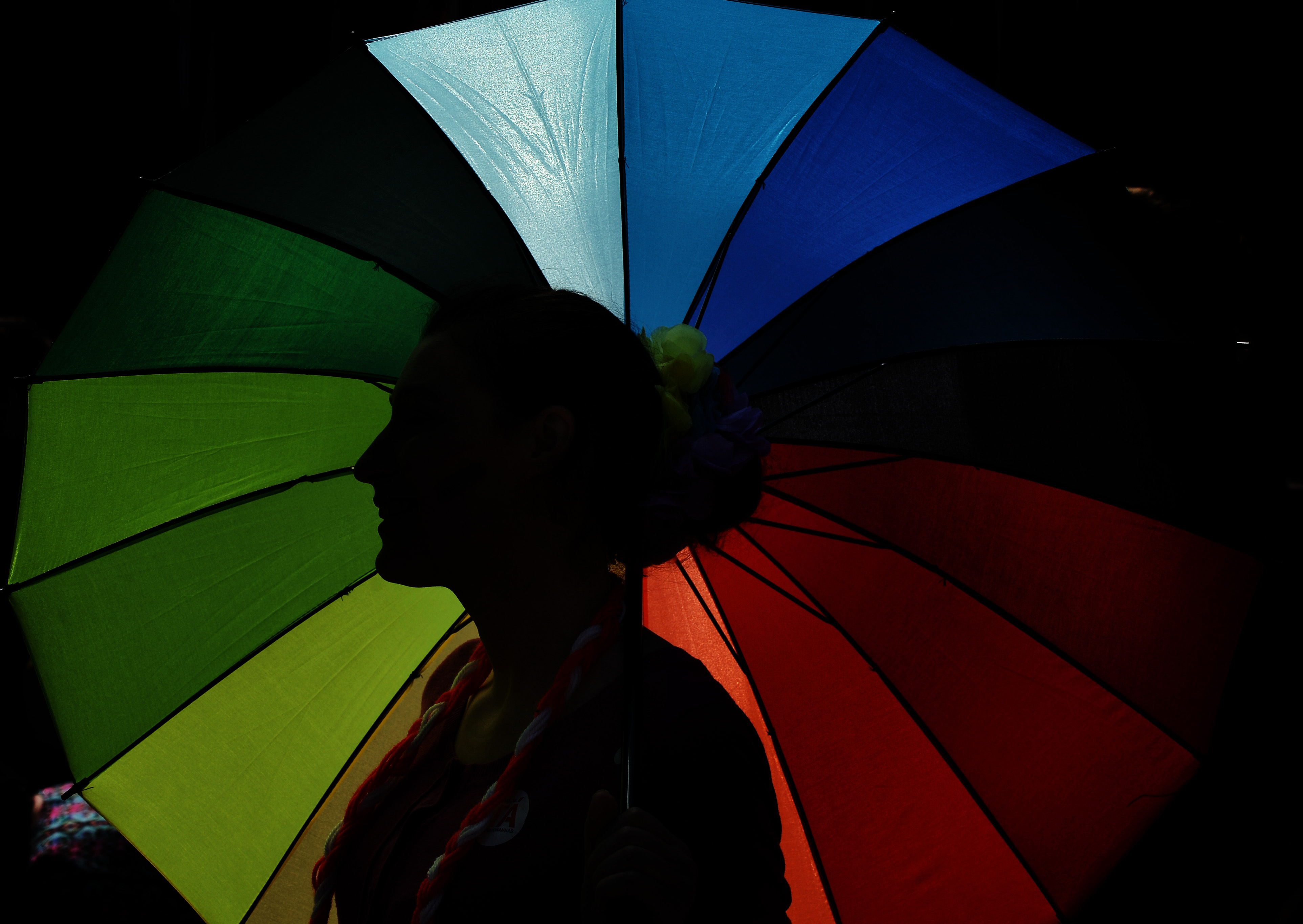 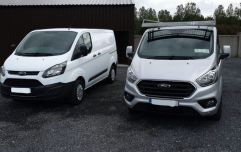 END_OF_DOCUMENT_TOKEN_TO_BE_REPLACED

For too long, Ireland had been shaped by the warped insistence - driven by a church so full of mixed up men it could only offer the narrowest of direction for fear of all that might slip out - there was only one way to live. The evidence to the contrary was all around us and it wasn’t even evidence, it was our own messy lives.

That power has gone and with it should have gone the innuendo, the dog whistles and the faux innocent musings. Ireland has learned there are more important things to worry about.

So ‘even’ Bertie Ahern could be accepted, not because he was separated, but because the electorate had enough going on in their lives, had enough complications themselves, without making a judgement based on Ahern’s private life.

But twenty years on from Ahern becoming Taoiseach and two years on from the legalisation of gay marriage, it seems that the traditional model of the family is regarded by some as the best if one is to survive as Taoiseach.

There is, too, an absurdity in all this, an absurdity in discussing the sexuality of Fine Gael politicians given that traditionally they have exuded the animal magnetism of a provincial auctioneer trying to offload a Victorian dresser on a slow, wet Tuesday in Portarlington.

If those in charge of selecting a Fine Gael leader believe there is merit in selecting somebody based on traditional values they will find that the electorate, as so often, moves a lot faster and more ruthlessly than they do.

But people have become wise to bullshit. For a long time, it was all they heard. There's no turning back now.


popular
QUIZ: Can you name every county in Ireland containing the letter 'O'?
QUIZ: How well do you know your chocolate bars?
QUIZ: Can you name all the countries beginning with B?
Tom Hanks says he has "no respect" for those who choose to not wear a mask
McDonald's breakfast returns after months of being off the menu
Eir experiencing issues with data and network "in all areas"
QUIZ: Can you name all the countries beginning with A?
You may also like
2 days ago
No new Covid-19 deaths, 18 new cases
2 days ago
Two men have died following a diving incident in Tipperary
2 days ago
A man has died following a traffic collision in Tipperary
2 days ago
Alcohol seized from Dublin premises for breach of Covid regulations
3 days ago
Gardaí investigating fire incident in Dundalk after "loud bang" heard in house
4 days ago
Man arrested after attempting to shoot Garda in Cork
Next Page