Baby, it's cold outside.

Temperatures across the country are set to drop with frost, hail and sleet all forecast for the next few days, and the cold is really setting in from Sunday.

END_OF_DOCUMENT_TOKEN_TO_BE_REPLACED

Met Eireann said that Friday will start mostly dry with some bright spells but clouds will quickly arrive from the west, with rain and drizzle set for Connacht, Leinster and Munster during the afternoon.

Ulster is set to be dry but with isolated showers which won't last long as they're set to clear by the morning. 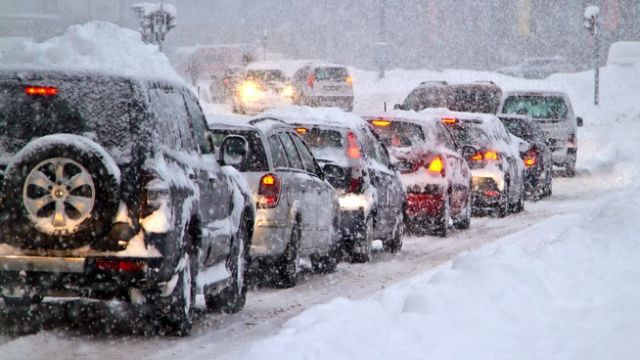 While overnight showers are set to hit the country, hail and sleet will soon follow, especially over higher ground.

Frost is then set to develop in more sheltered areas with temperatures as low as 0 degrees Celsius.

Saturday is set to be another freezing one with heavy rain and potential for hail, sleet and isolated thunderstorms and daytime temperatures as low as 3 degrees.

A forecaster said for Saturday night: "Becoming largely dry with long clear spells but showers will continue in northern and western coastal areas, with the slight possibility of sleet on higher ground. Lowest temperatures of 0 to 4C. 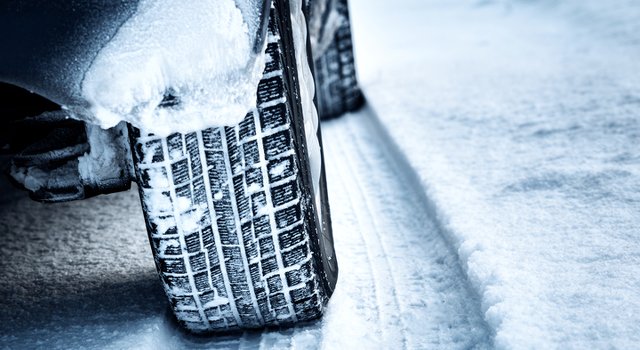 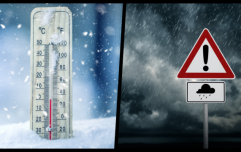 END_OF_DOCUMENT_TOKEN_TO_BE_REPLACED

"A largely dry and bright day [on Sunday] with long spells of sunshine and just isolated light showers along western and northwestern coasts. Highest temperatures of 5 to 8C.

"Cloud will thicken from the Atlantic early on Sunday night, with rain moving into the west and southwest. The rain will spread across the country overnight, turning to sleet at times over higher ground in the north.

"Lowest temperatures of -2 to +3C will occur late in the evening or early in the night, as the rain will bring milder conditions overnight.

It added: "Any remaining rain will clear to the east on Monday morning. It will become dry in many areas with sunny spells, but scattered showers will feed into the west and north through the day, with hail showers possible. Highest afternoon temperatures of 4 to 8C.

"Becoming windy on Monday night as southeasterly winds increase fresh to strong. Rain will spread from the southwest overnight, turning heavy in places. Lowest temperatures of 0 to 4C but becoming milder as the rain spreads."