Slap the sun cream on.

While some parts of Europe are set to see temperatures hitting the mid 40s this weekend, Ireland won't be reaching that particular high, thankfully.

With a heatwave raging through the UK, it seems we're getting the remnants of it this weekend as temperatures are set to reach almost 30 degrees.

END_OF_DOCUMENT_TOKEN_TO_BE_REPLACED

Ireland saw the hottest day of the year so far on Monday (11 July) with highs of 27 degrees recorded, and this weekend is set to be no different.

Thankfully, the heat will still be bearable with no heatwave conditions, but Met Éireann has warned it will get "very warm" over the weekend and next week.

The forecaster said: "On Sunday and Monday it will get very warm or hot as temperatures widely reach the mid-twenties and possibly the high twenties in some places."

They also refused to rule out issuing a weather warning, saying:

"There is a chance that there could be some very warm or hot conditions and a combination of high day and night time temperatures could lead to a high temperature warning over the weekend and the early days of next week." 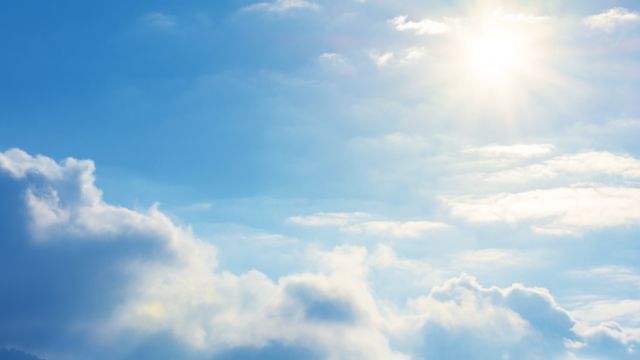 END_OF_DOCUMENT_TOKEN_TO_BE_REPLACED

The hottest day of the year on record so far in the country was on Monday, with above average temperatures of 27.7C.

Friday is set to start out mostly cloudy with scattered light showers but will brighten up in the afternoon and evening with warm sunny spells.

END_OF_DOCUMENT_TOKEN_TO_BE_REPLACED

The highest temperatures will be between 18 to 23 degrees but is set to be cooler along the north facing coasts.

Saturday will start off dry with spells of hazy sunshine but is set to get cloudy at times in the afternoon and evening with isolated showers possible.

But despite this, it's set to be a warm one with highs of 20 to 25 degrees in a light south to southeast breeze.

Sunday is when it gets really hot, as Met Éireann says: "Dry with hazy sunshine and light winds. Very warm or hot as temperatures widely reach the mid-twenties and possibly the high twenties in some places."