The votes have been counted and the results are in…

Arguments over the Monopoly board game are set to go global, as the final cities have been chosen for the game’s 80th anniversary World Edition board.

The new edition will be available to buy later this year – sometime in autumn – and it is set to feature Belfast on one of the more expensive locations on the board.

END_OF_DOCUMENT_TOKEN_TO_BE_REPLACED

The most expensive spots on the board have been claimed by Lima, Peru, and Hong Kong, while the cheapest spots have been given to Giethoorn, Netherlands; Madrid, Spain.

The board positions were chosen by a public vote and according to The Independent, “[the] brown slots were opened up to a ‘Wildcard Week’ where participants could vote for any town or city, big or small, that hadn’t made it onto the most popular list.”

Here’s a look at the final list in full… 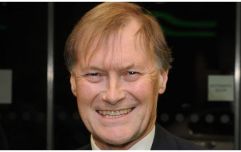 END_OF_DOCUMENT_TOKEN_TO_BE_REPLACED

Click on the image below for a bigger picture of the board, just in case you can't remember what colours are where... 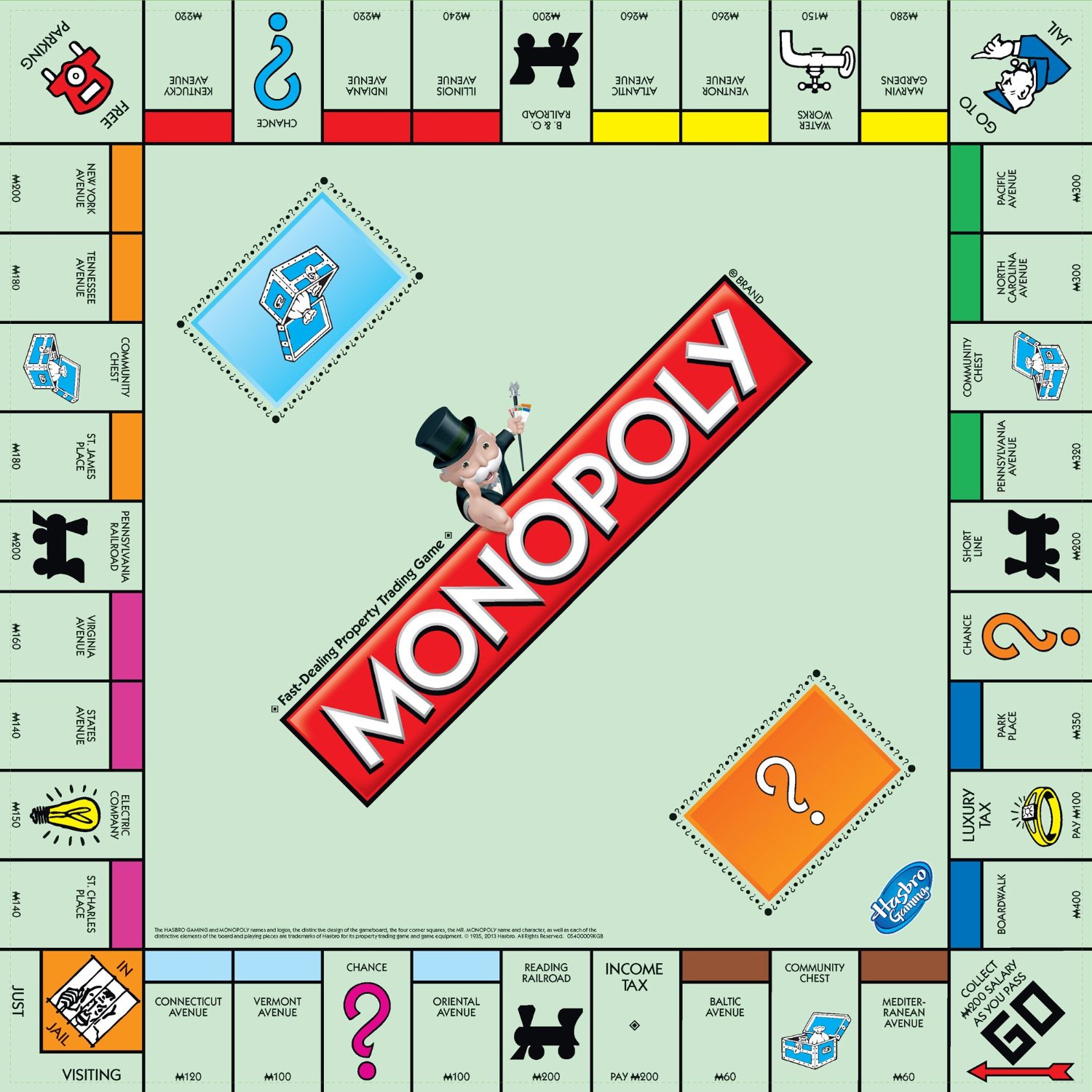 The Big Reviewski || JOE · The Big Reviewski with Andy Serkis, Squid Game follow-ups & the return of Succession
popular
New €140 million road officially opens today, replacing one of the Ireland's most dangerous roads
Expert wants 10 antigen tests delivered each week to every family this winter
QUIZ: Can you master this General Knowledge Quiz?
The cleanest towns in Ireland have been named
10 things I learned while rewatching the first two seasons of Succession
The JOE Friday Pub Quiz: Week 265
The JOE Movie Quiz: Week 124
You may also like
3 days ago
Norway bow-and-arrow attacker handed over to health services
3 days ago
Sydney is getting rid of hotel quarantine for tourists
3 days ago
Robert Durst of The Jinx sentenced to life in prison for murder
3 days ago
Jonah Hill asks fans to stop making comments about his body
4 days ago
Several people killed during bow and arrow attack in Norway
5 days ago
Star Trek star William Shatner to actually journey into space today
Next Page