He was found safe and well.

An Irish man in New York is lucky to be alive after he went missing for three nights in a swamp upstate during a solo hike.

The 58-year-old was rescued by mountain rangers who have said that he may not have lived through a fourth night in the swamp had they not gotten to him when they did. 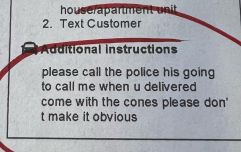 END_OF_DOCUMENT_TOKEN_TO_BE_REPLACED

The man, who has not been named, was rescued from the Dix Pond swamp in the Adirondack Mountains in northeastern upstate New York last week.

The man drank water from the swamp to survive and when he was found, his clothes were in tatters and he had bug bites on his face.

Those who helped find the man said he barely survived and was found in hypothermic conditions.

The man had recently left his job as a college professor in Singapore and told his wife he wanted to spend a week in the Adirondacks Mountains, leaving her with a rough itinerary of his plans. 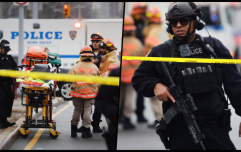 END_OF_DOCUMENT_TOKEN_TO_BE_REPLACED

On 22 June, rescue rangers Jamison Martin got a call from rescue dispatch saying that the man's wife reported she had not heard from him since 19 June, calling from Singapore.

The man's SUV was later discovered in the Elk Lake parking area and a search was launched, later locating the man. He told the rangers that he didn't think he would "make it through the night" had they not arrived.

Rescuers revealed to the media that this swamp is one of the most brutal to be lost in and forest ranger Andrew Lewis said when he was found the man was “drenched from head to toe.”

“The swap is one of the most brutal swamps you could get stuck in. You wouldn’t want to be in there for three minutes, never mind three days,” he added. 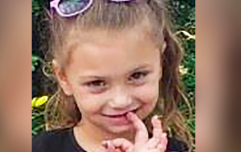 END_OF_DOCUMENT_TOKEN_TO_BE_REPLACED

The man has since been checked by medics who have given him a clean bill of health, and rescuers said he was eager to get to a hotel and back to Singapore.

“He told his wife that he was never going to hike that mountain range again,” a rescuer said.

Photo by Eva Darron on Unsplash