The information is quite revealing as you would expect.

END_OF_DOCUMENT_TOKEN_TO_BE_REPLACED

To see how its Irish visitors differ from those in the rest of the world, Pornhub's statisticians also looked at the "top relative categories".

These are types of videos that are proportionately viewed more in Ireland when compared to their average popularity worldwide. 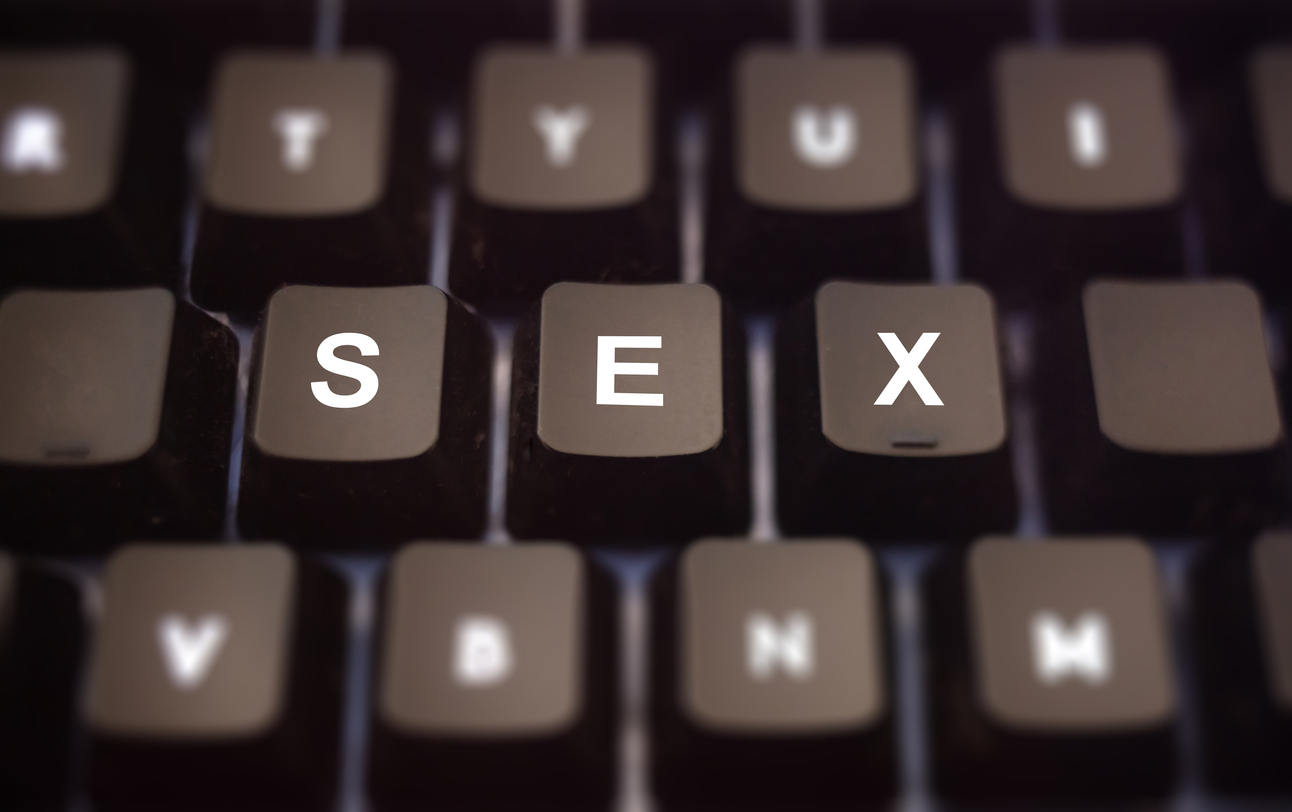 Meanwhile, among Ireland’s non-straight male viewers, the “Daddy” category is +95% more popular, as is the “Twink” category at +74% compared to the world.

END_OF_DOCUMENT_TOKEN_TO_BE_REPLACED

Perhaps most interestingly, Pornhub’s statisticians looked at the top relative searches by region.

Again, these aren’t the most searched-for term, but rather the terms that are more likely to be searched in each region when compared to the rest of Ireland.

You can see the county-by-county breakdown of the information below.