Irish scientists involved in developing the most powerful telescope ever built

A team of Irish scientists have played a key role in developing the most powerful space telescope ever built.

The James Webb Space Telescope is set to replace NASA's Hubble telescope, and is due to be launched from Guiana Space Centre on Wednesday 22 December.

END_OF_DOCUMENT_TOKEN_TO_BE_REPLACED

The telescope is both the largest and most powerful telescope of its kind ever built.

The telescope is set to travel through space for the next 10 years, looking deeper into space than ever before to analyse stars and galaxies that formed the universe and examine dust clouds to study how stars and planets are formed. 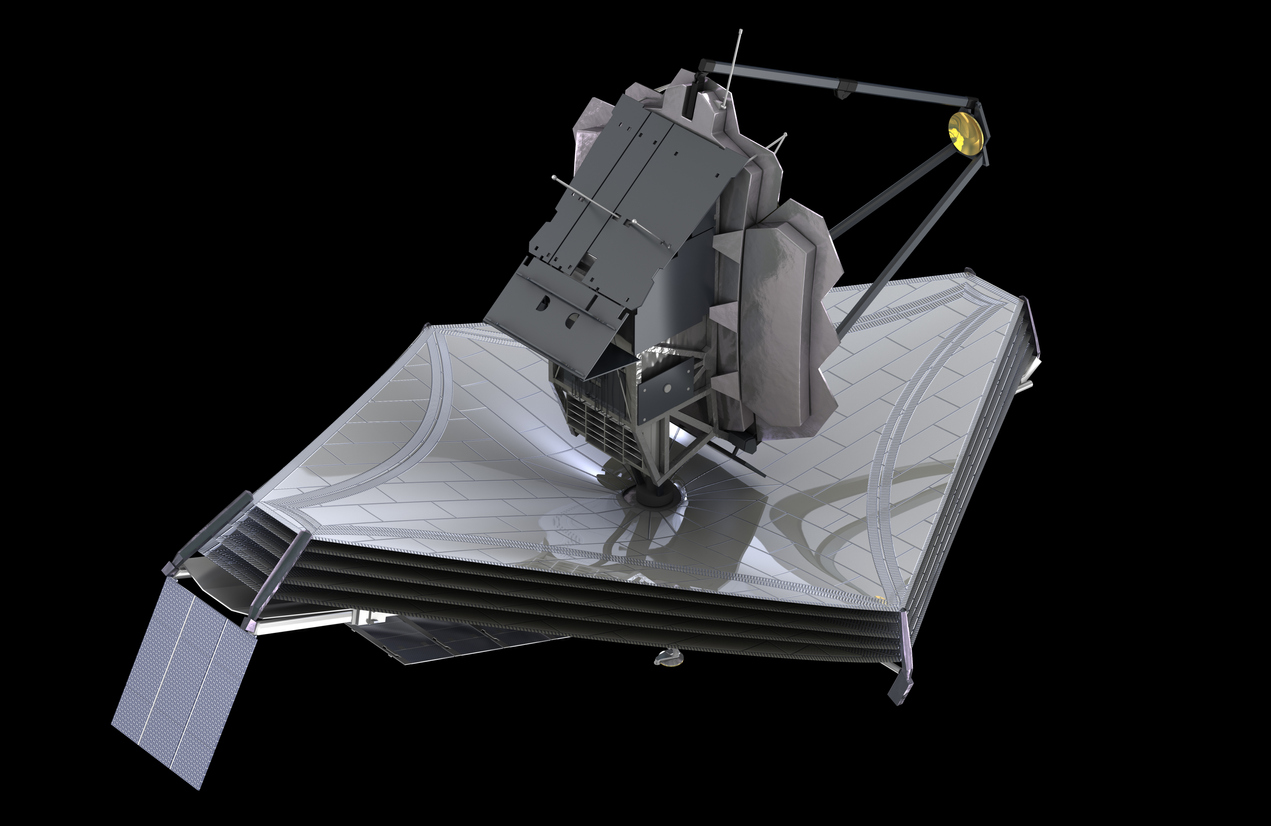 END_OF_DOCUMENT_TOKEN_TO_BE_REPLACED

Professor Tom Ray, Senior Professor and Director of Cosmic Physics at Dublin Institute for Advanced Studies (DIAS) is co-Principal Investigator for the Mid-Infrared Instrument (MIRI) on the telescope.

This technology is used to observer mid to long infrared radiation, and will play a key role in studying exoplanets and the Universe as a whole.

“Irish research has played a vital role in the development of the James Webb Space Telescope," Professor Ray said.

"The telescope will greatly enhance our knowledge of the Universe.

END_OF_DOCUMENT_TOKEN_TO_BE_REPLACED

"The observations the telescope will collect will help scientists answer some of the big questions about the cosmos.

"Such as, what did the early Universe look like, how did the first galaxies evolve and how and where do stars and planets form?

“It is testament to the platform DIAS holds on the international stage in astronomy and astrophysics that we have such strong Irish involvement in this project,” he concluded. 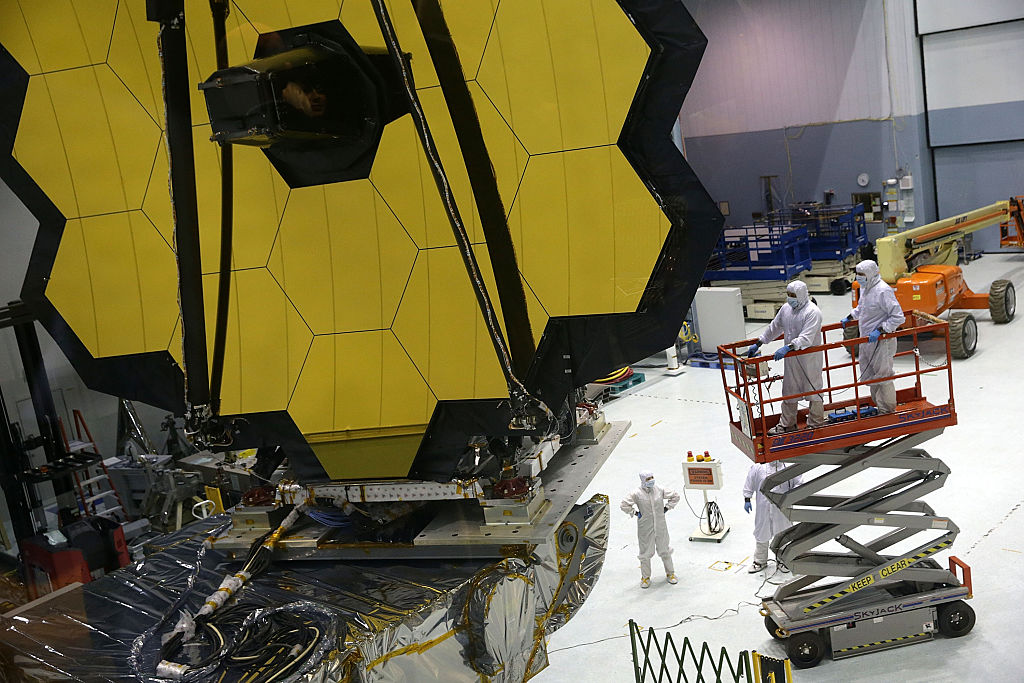 Dr. Patrick Kavanagh, also from DIAS, is a member of the international MIRI team.

He will be working on commissioning the instrument at the Webb Mission Operations Centre in Baltimore in early 2022.