Tánaiste Joan Burton has refused a request from a Limerick mother to delete consecutive digits reading 666 from her baby’s PPS number.

According to the Irish Examiner, a Limerick woman wanted the digits deleted from her child’s PPS (Personal Public Service) number because of the links between the numbers ‘666’ and the devil and enemies of God.

Limerick native and Fianna Fáil TD Willie O’Dea appealed to Joan Burton, the Minister for Social Protection, in the Dáil on behalf of the woman to have the number changed, with a spokesperson for O’Dea saying that several requests to the Department were met with no response.

“She has now been informed by the department that they wouldn’t change the number, as it’s done automatically and they don’t create designer numbers for people,” O’Dea’s spokesperson said. 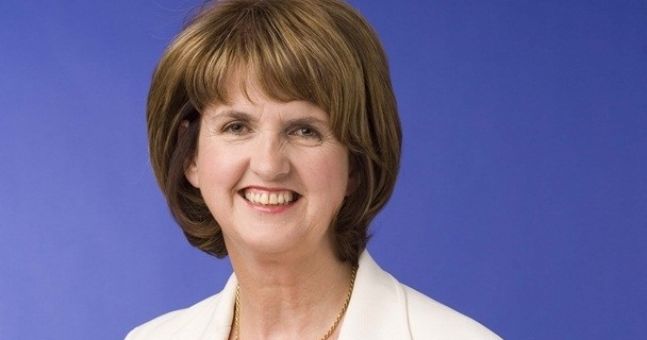 O’Dea was subsequently informed by Burton that PPS numbers are generally only changed in extreme circumstances.

END_OF_DOCUMENT_TOKEN_TO_BE_REPLACED

“PPS numbers are automatically allocated to children born in the State once the birth is registered within three months of the date of birth,” Burton said.

“The number allocated is randomly selected from the series of numbers available. In general PPS numbers are only changed where a person’s number has been compromised.”