At least nine dead in California wildfire, celebrities forced to flee their homes

Local reports suggest that at least nine people have been killed by a raging wildfire in Northern California.

The fire, which has been dubbed "Camp Fire" in the media, And the Camp Fire, named for a nearby creek, has burned at least 90,000 acres, more than 140 square miles, and was only 5 percent contained by Friday night.

150,000 people have been evacuated from the area — including major towns and cities such as Thousand Oaks, Calabasas, south Malibu and the towns on the western edge of Los Angeles.

END_OF_DOCUMENT_TOKEN_TO_BE_REPLACED

Areas like Calabasas are very popular amongst celebrities, and several have taken to Twitter to reveal that they've had to leave their homes behind. Those effected include the Kardashians, Kanye West and Guillermo Del Toro.

Furthermore, several sets for major TV shows such as Westworld have been destroyed by the damage.

I just had to evacuate my home from the fires. I took my kids, dogs, computer and my Doc Marten boots.

(Husband is in NY. Horses are being evacuated by my trainer.)

My House has been evacuated due to nearby fires in Thousand Oaks. (The pigs & dogs are fine, thank you) Please send your prayers to the people of Thousand Oaks and the victims of the shooting that are now having to evacuate their homes and neighborhoods. Then send them some cash.

Fuck! The flames have jumped the 101!! I need an evacuation update please 🙏🏽🙏🏽

Evacuated last night. Bleak House and the collection may be endangered but the gift of life remains. Thousand Oaks and Agoura are still in danger. Malibu is being evacuated.

We lost our home, but we are all safe and that’s the important thing. Gonna be offline for awhile.

Photos from the scene give an insight into just how bad things are right now: 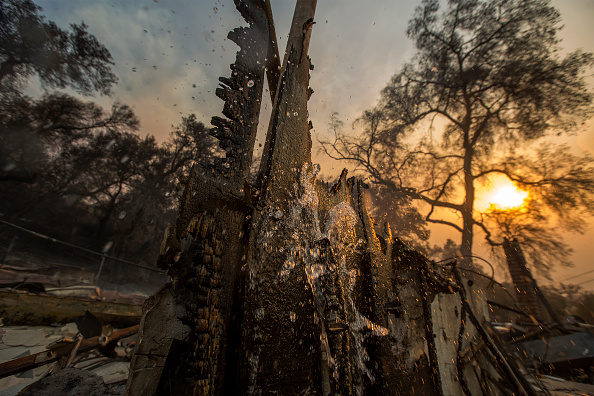 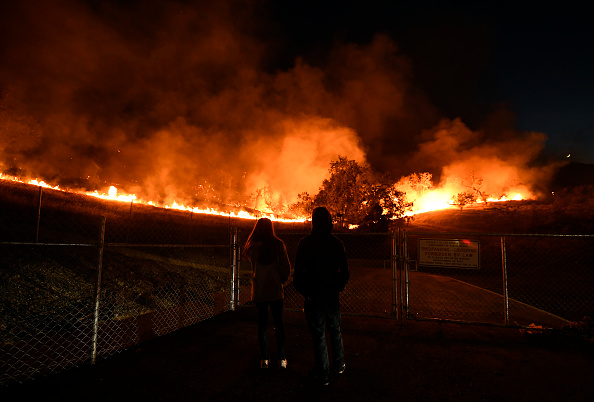 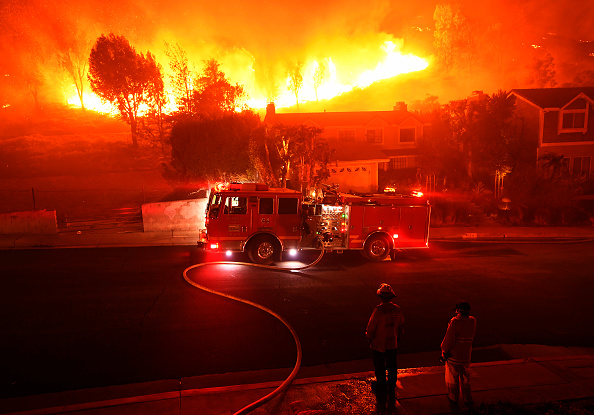