Taoiseach Leo Varadkar says he believes the EU and the UK are getting close to a Brexit deal but he has lamented the UK’s decision to leave the European Union.

Speaking on Ireland Unfiltered, Varadkar said "the European Union is going to be a weaker place without the UK” and said it was up to countries like Ireland to counter the forces of populism and nationalism unleashed by Brexit.

"Unfortunately that was one of the things that Brexit unleashed, not just in Northern Ireland but in Britain as well, where you see people who are from other European countries, who are settled there, all of sudden starting to feel that this country they lived in for 20 or 30 years doesn’t feel like home any more."

Varadkar dismissed some of the speculation surrounding a possible deal and said he dealt with Theresa May and disregarded some of the reports in the UK press.

"I'm very conscious that in Britain and the United Kingdom there are still very different views on Brexit, but my job is to interact with the prime minster and Theresa May speaks on behalf of the UK government," he told Dion Fanning on this week's show.

"I tend to disregard a lot of what I read in the media around Brexit, particularly from the British press. The person I deal with is the prime minister. Over the course of the last few months I think we're getting to a place where potentially I can see a landing zone for a withdrawal agreement, including an Irish protocol, the backstop, which satisfies what we need as a country but also is one she'll able to get through Westminster and get through her own government." 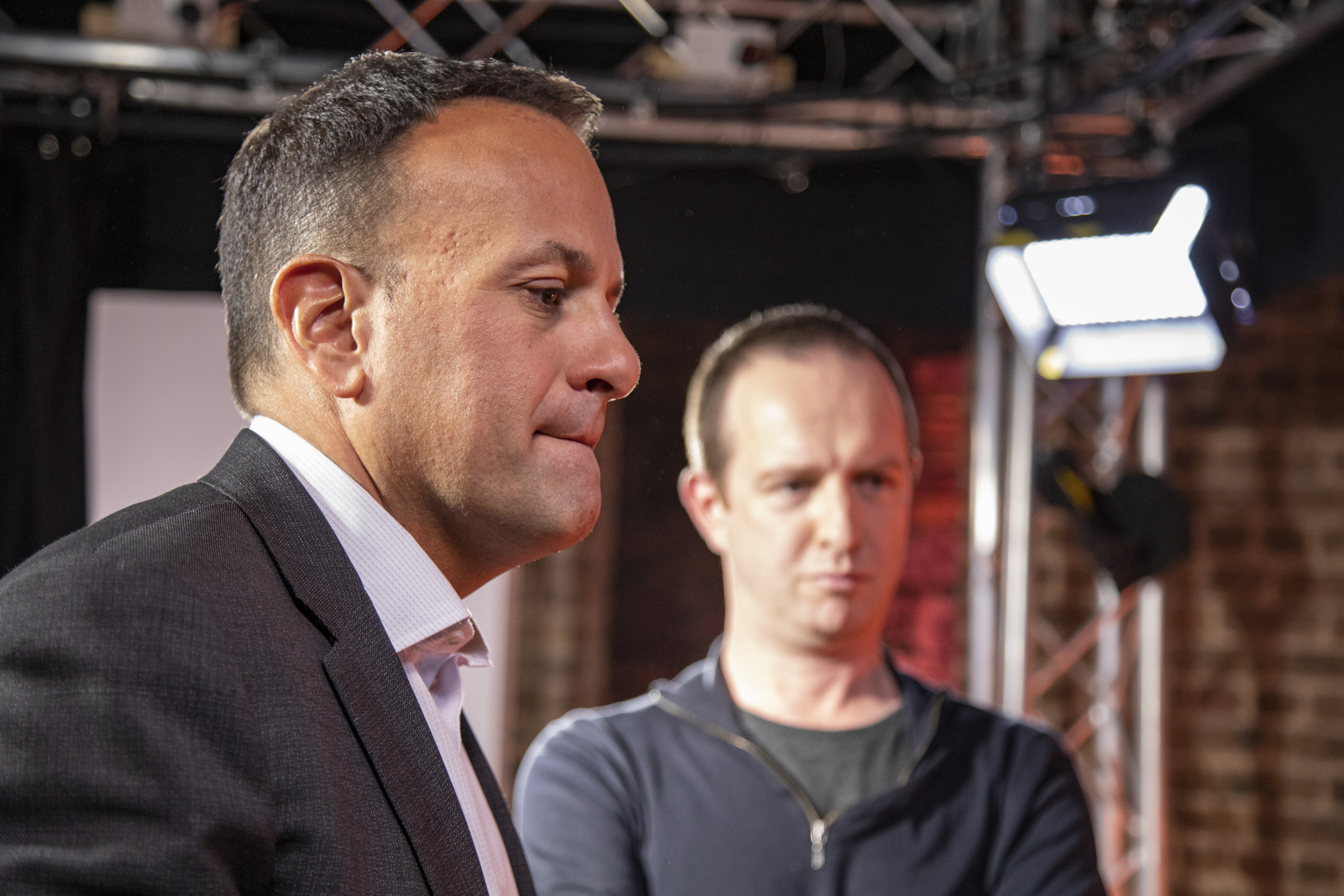 Varadkar wouldn't be drawn on a People's Vote, which has growing support within the UK.

British MP promises to end Troubles prosecutions for British soldiers, says there will be "blood on the carpet"

END_OF_DOCUMENT_TOKEN_TO_BE_REPLACED

"I think that has to be up to them. I totally regret the fact that a small majority of people in the United Kingdom voted to leave the European Union. I regret that they made that decision, but we have to respect it, that's the way democracy works. If they decide to have a second referendum, that's very much up to them. But one thing I'm careful not to do is to any way to say anything that might suggest I'm telling them to do that."

He did say he would be happy if Britain was staying in the EU.

Ireland Unfiltered is available everywhere you get your podcasts and on YouTube every Tuesday.


popular
Gardaí name the three children that were found dead in a Dublin home
Met Éireann state that three days of snow, hail, and sleet is coming for parts of Ireland
Viewers raise over €300,000 after Munster's Billy Holland and wife Lanlih's emotional Late Late Show appearance
The JOE Friday Pub Quiz: Week 175
The shortlist for the best breakfasts in Ireland has been revealed
QUIZ: We give you the movie title, you tell us the dog breed in it
How to manage a panic attack, according to the experts
You may also like
1 week ago
Simon Coveney says the EU won't be rushed by the UK's Brexit law
4 weeks ago
Nearly a million Irish passports issued in 2019
1 month ago
"Let's get Brexit done" - Boris Johnson celebrates UK General Election victory
1 month ago
UK General Election exit poll indicates emphatic Boris Johnson victory
1 month ago
Arlene Foster: Boris Johnson "broke his word" over Brexit and a border in the Irish Sea
1 month ago
WATCH: BBC presenter Andrew Neil calls out Boris Johnson for an interview in brilliant video
Next Page