A woman in her 30s died following the Limerick collision.

A young mother who died in a Limerick road accident was returning home from a Halloween party.

The woman, aged in her 30s, was involved in a two-vehicle collision on Monday, 31 October. The incident happened in Rathkeale, Limerick, shortly after 4.15 pm.

END_OF_DOCUMENT_TOKEN_TO_BE_REPLACED

Both cars were travelling on the N21 south of Rathkeale at the time of the crash.

She was rushed to University Hospital Limerick but was later pronounced as deceased.

Her partner and two children were also in the car at the time of the crash. They were also taken to hospital, but their injuries are not thought to be life-threatening.

According to the Irish Independent, the family was returning home from a Halloween party at the cinema. 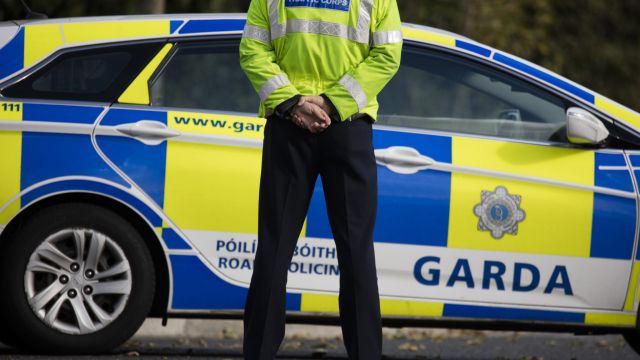 END_OF_DOCUMENT_TOKEN_TO_BE_REPLACED

The driver of the second car, a male in his 20s, was also taken to hospital. His injuries are not life-threatening.

The road is currently closed to allow for a technical examination.

Local diversions are also in place. Witnesses have been asked to contact Gardaí.

They're asking anyone with dash cam/camera footage to come forward. Witnesses can contact Newcastlewest Garda Station at 069 20650.