It's the second investment the hotel has made this year.

The five-star hotel expanded into space that was once occupied by AIB on the corner of Westmoreland Street and College Street and created 19 more bedrooms and the creation of a new space called The Library.

The creation of the rooms, which look out on Trinity College, was part of a €5.5 million refurbishment and extension of The Westin, which also involved a revamp and expansion of the hotel's Atrium lounge. 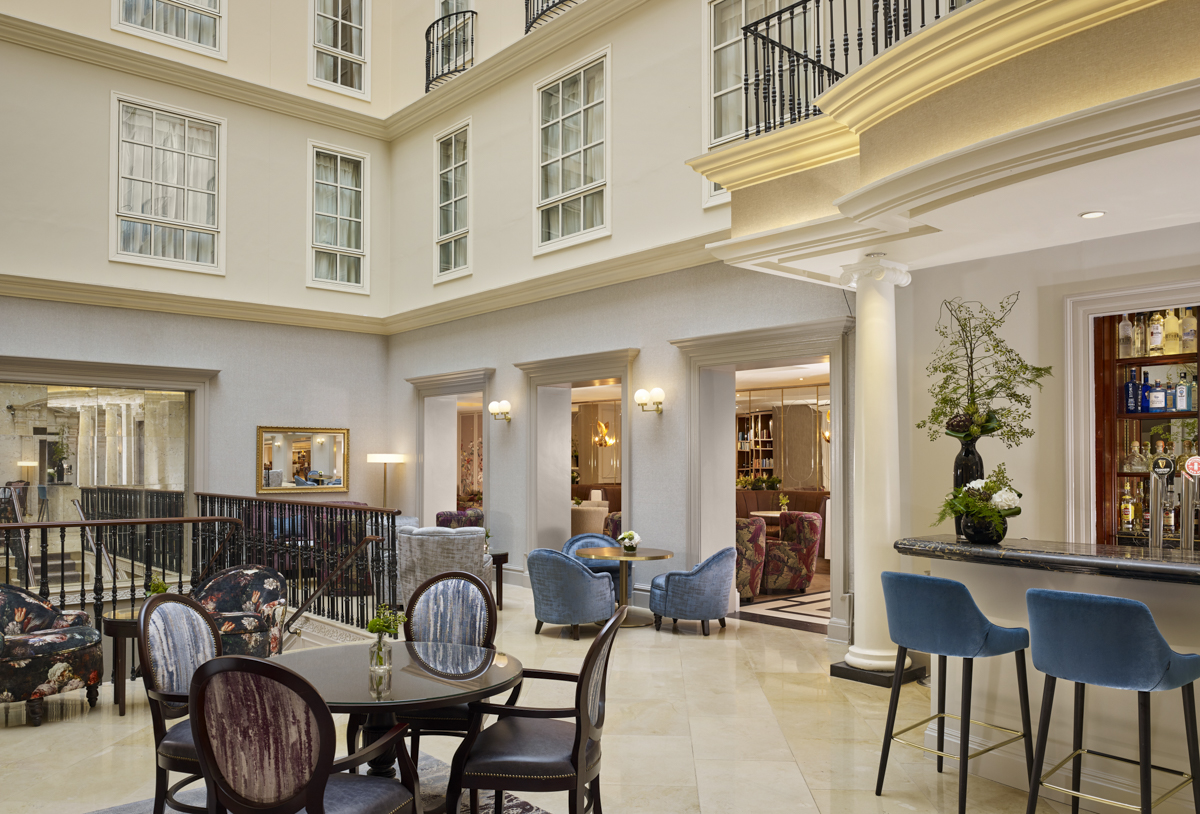 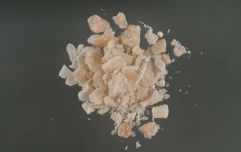 END_OF_DOCUMENT_TOKEN_TO_BE_REPLACED

There's now a five-storey high glass ceiling in the Atrium lounge and the whole renovation project shows off work by a range of Irish craftspeople and suppliers, including Tom Delaney, O’Donnell Furniture and Cremins Moiselle.

The current redevelopment is separate from a €1 million investment in the facade of the buildings earlier this year.

The Westin is owned by is owned by Marriott International, who boast over 6,000 properties from around the world on their books. 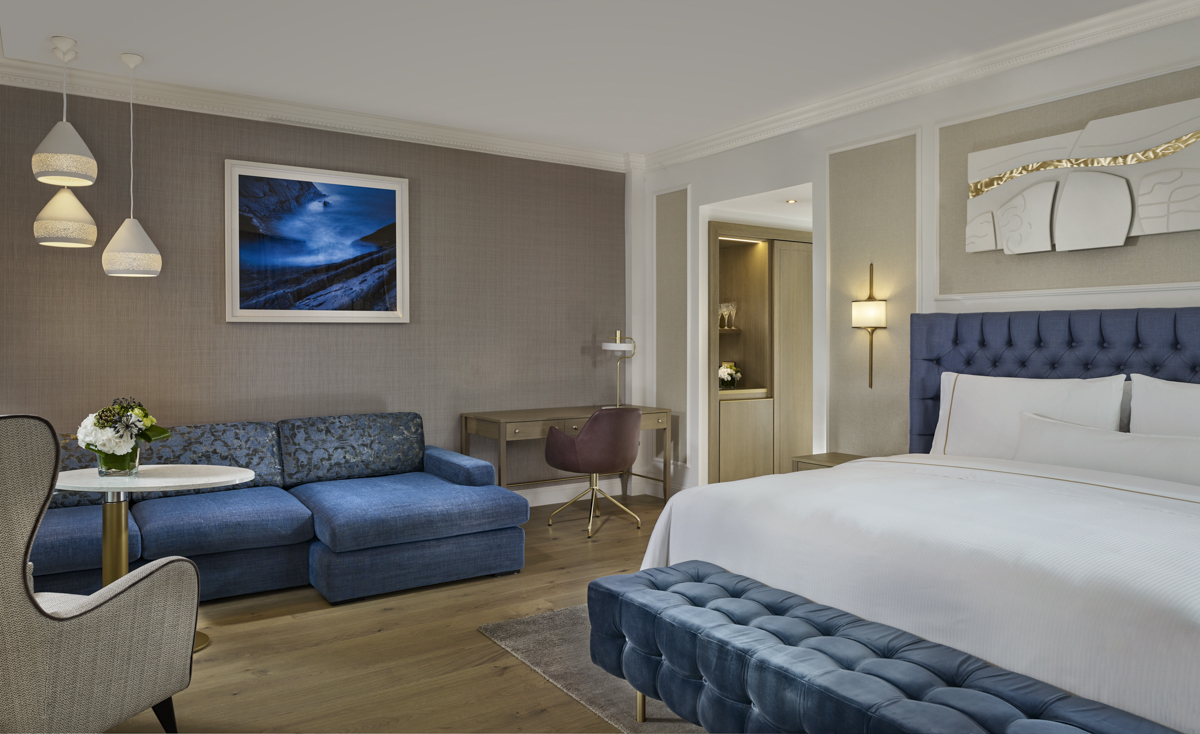 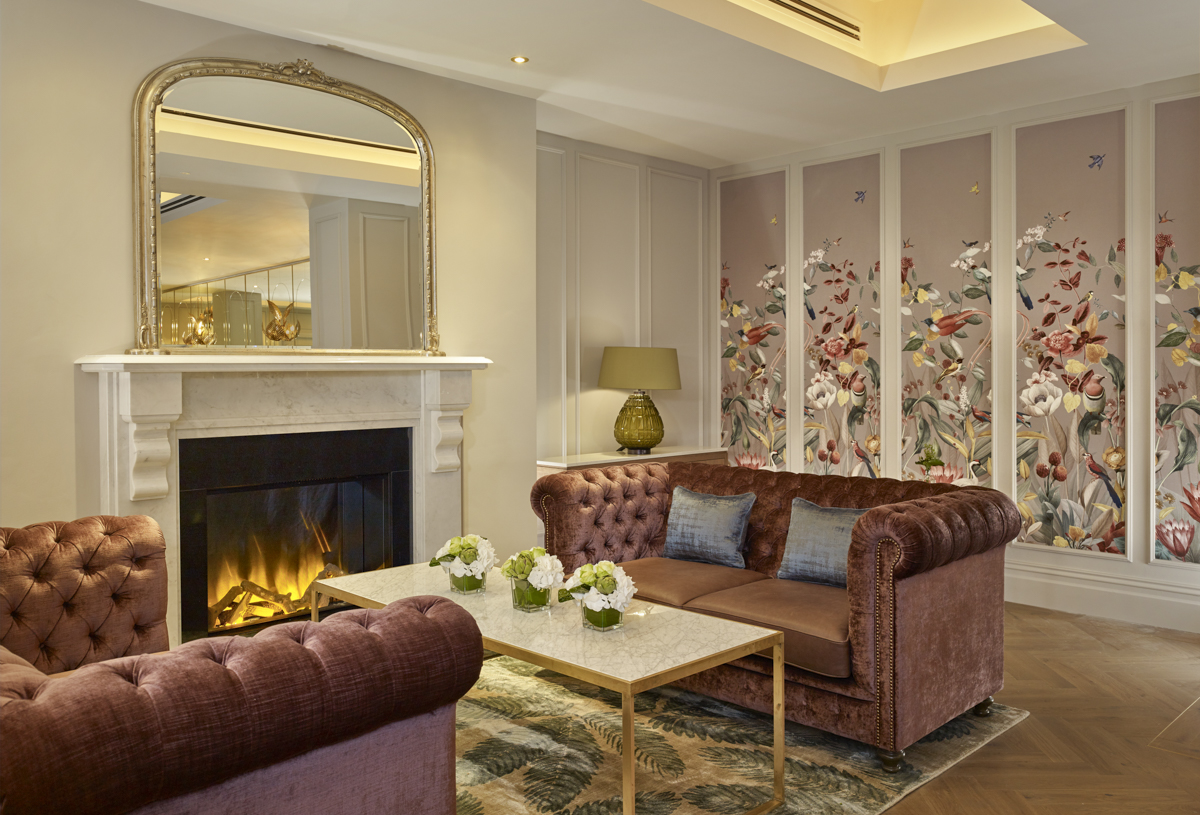 The Big Reviewski || JOE · TBR Spotlight: Loki - Episode Six - 'For All Time. Always.'
popular
Micheál Martin urges young people to get vaccinated as 87% of cases today were in people aged under 45
Gardaí examining social media threats against President Michael D Higgins
The full list of all the new shows and movies coming to Netflix in August
Home and Away star Dieter Brummer found dead at 45
Stephen Donnelly confirms 69% of the adult population are now fully vaccinated
COMPETITION: Win one of these very cool new Guinness summer furniture kits
The 10 must-watch new (and old) arrivals on Disney+ this August
You may also like
14 hours ago
24 new hotels to open in Dublin by the end of 2023
2 weeks ago
9 incredible Dublin outdoor dining and culture spots you need to visit this summer
2 weeks ago
Dublin set to get a new rooftop cinema and restaurant
4 weeks ago
Two women aged in their 30s and 40s arrested on suspicion of organised crime offences
1 month ago
This amazing Cocktail Village is the hottest place to be this summer, here's everything you need to know
1 month ago
Dublin ranked in the top 40 most expensive cities in the world for ex-pats
Next Page