They’re waiting to charge their suspect with the "best body of evidence possible".

German authorities have apparently hit a new milestone in the ongoing Madeleine McCann case, saying they’re “confident we have the man who took and killed her”.

McCann went missing whilst on a family holiday in Portugal back in 2007 when she was only three years old.

END_OF_DOCUMENT_TOKEN_TO_BE_REPLACED

In the years since, many investigations have attempted to locate her, with none providing any solid evidence. However recent developments seem to suggest the case could be nearing its completion.

Authorities have been investigating 44-year-old Christian Brueckner, a German sex offender who is currently serving a prison sentence for drug offences and the rape of a 72-year-old pensioner.

According to a “confession” delivered by Brueckner to a friend alongside evidence of a phone call he made that places him at the Ocean Club resort in Portugal at the time of McCann’s disappearance, prosecutors are “100% convinced” that he’s responsible for the child’s death. 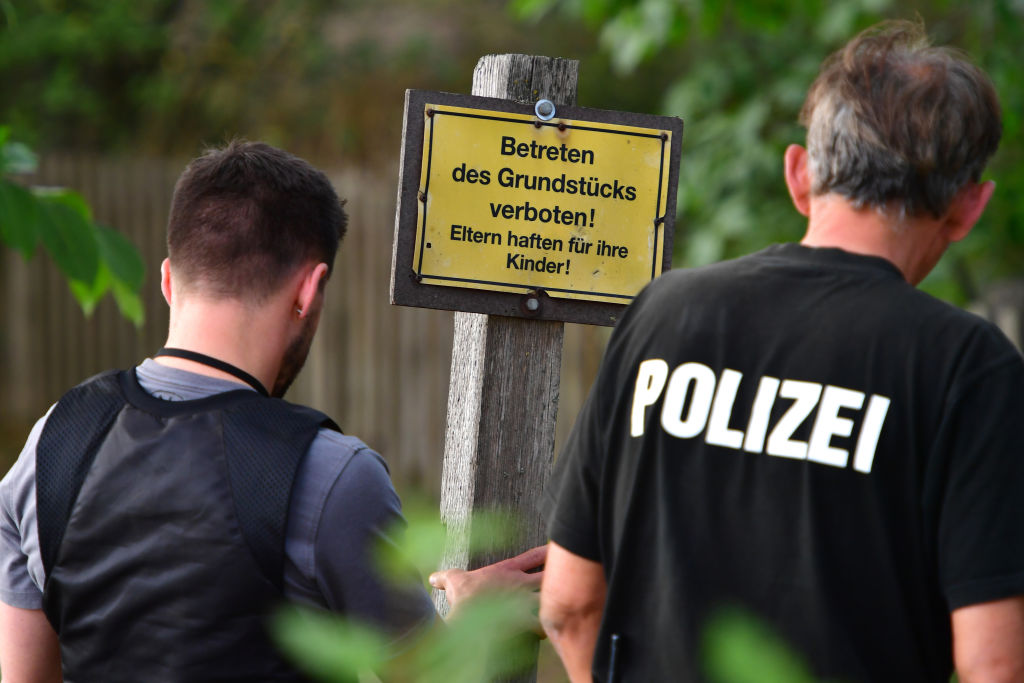 END_OF_DOCUMENT_TOKEN_TO_BE_REPLACED

“We’re confident we have the man who took and killed her,” said prosecutor Hans Christian Wolters, speaking to The Mirror.

“It is now possible that we could charge. We have that evidence now.

“But it’s not just about charging him – we want to charge him with the best body of evidence possible.

“When we still have questions, it would be nonsense to charge rather than wait for the answers that could strengthen our position. 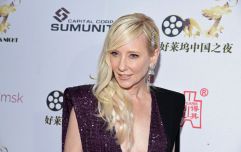 END_OF_DOCUMENT_TOKEN_TO_BE_REPLACED

“That’s why we said we’ll investigate as long as there are leads or information for us to pursue. I’m not saying that what we have is insufficient now. But he’s in prison, so we don’t have this pressure on us. We have time on our hands.”

While evidence linking Brueckner to McCann’s disappearance is circumstantial and currently lacking DNA or photographic proof, Wolters appears to be sure that the case is nearing its end.

However it remains unlikely that McCann will be found alive.

“All I can do is ask for patience. I personally think a conclusion will be reached next year. We have no body and no DNA but we have other evidence. Based on the evidence we have, it leads to no other conclusion.

“I can’t tell you on which basis we assume she is dead. But for us, there’s no other possibility. There is no hope she is alive.”

While Wolters “wait[s] for answers that could strengthen [their] position” - Brueckner remains in prison - denying any involvement in McCann’s disappearance.