A spokesperson for An Garda Síochána has confirmed that a large quantity of drugs was seized in Tramore, County Waterford on Friday afternoon (18 January).

In a planned operation, Garda from Tramore Garda Station, assisted by the Regional Armed Support Unit, searched a premises at Riverstown Business Park.

END_OF_DOCUMENT_TOKEN_TO_BE_REPLACED

Photos from the scene show an abundance of marijuana growing at the location.

Gardaí claim that there were over 450 plants being grown at the scene, and the marijuana was valued at €360,000. 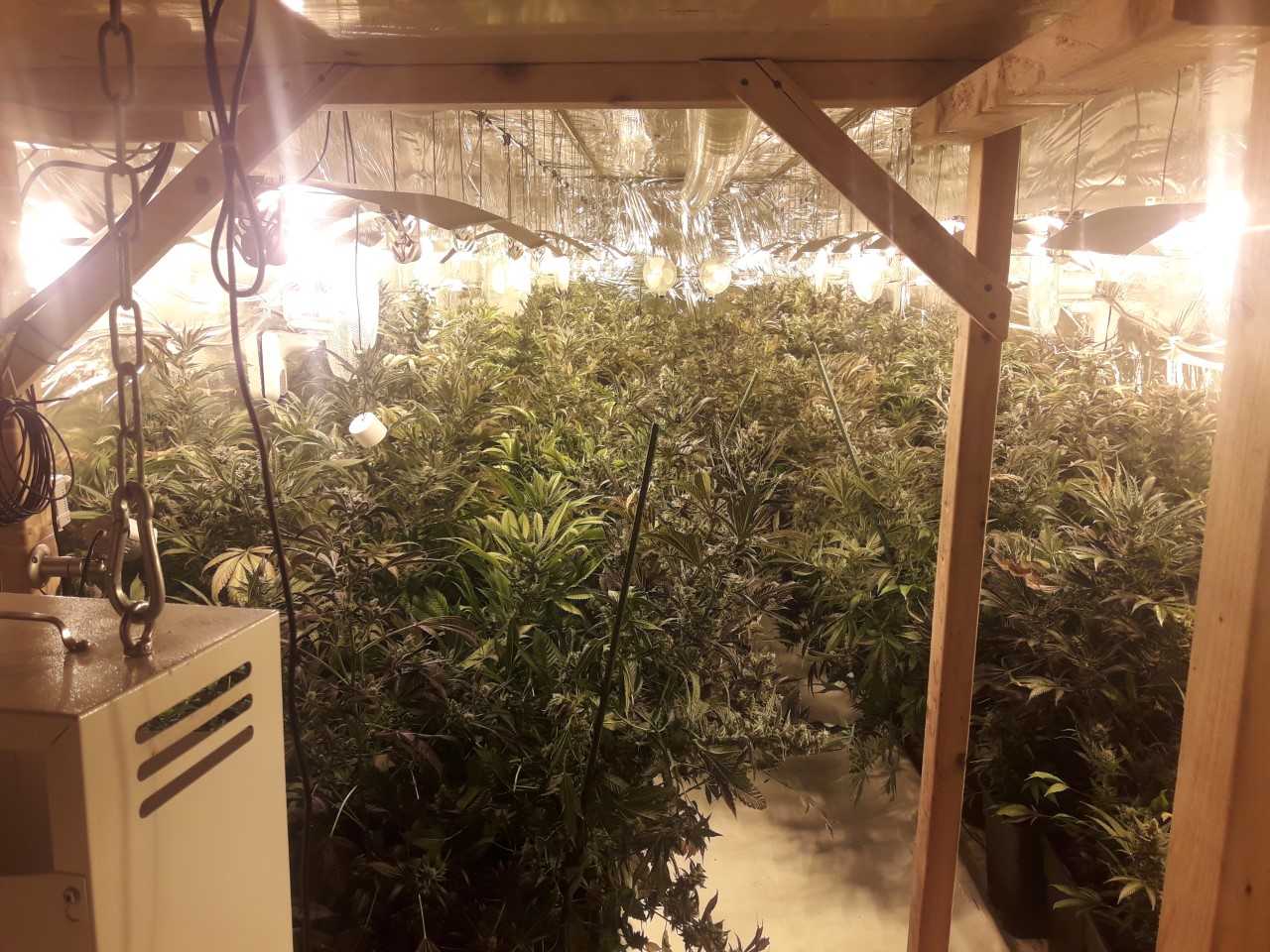 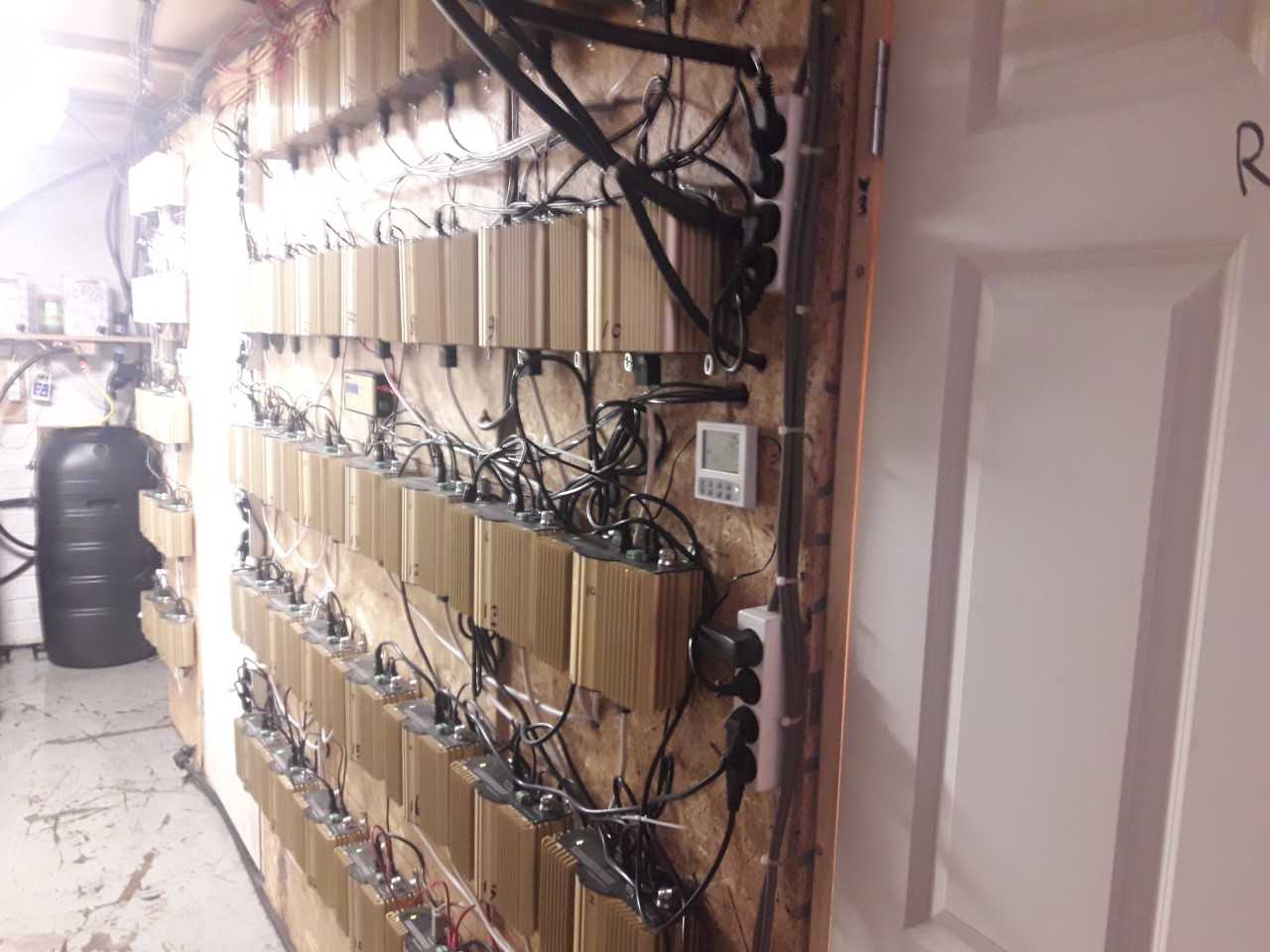 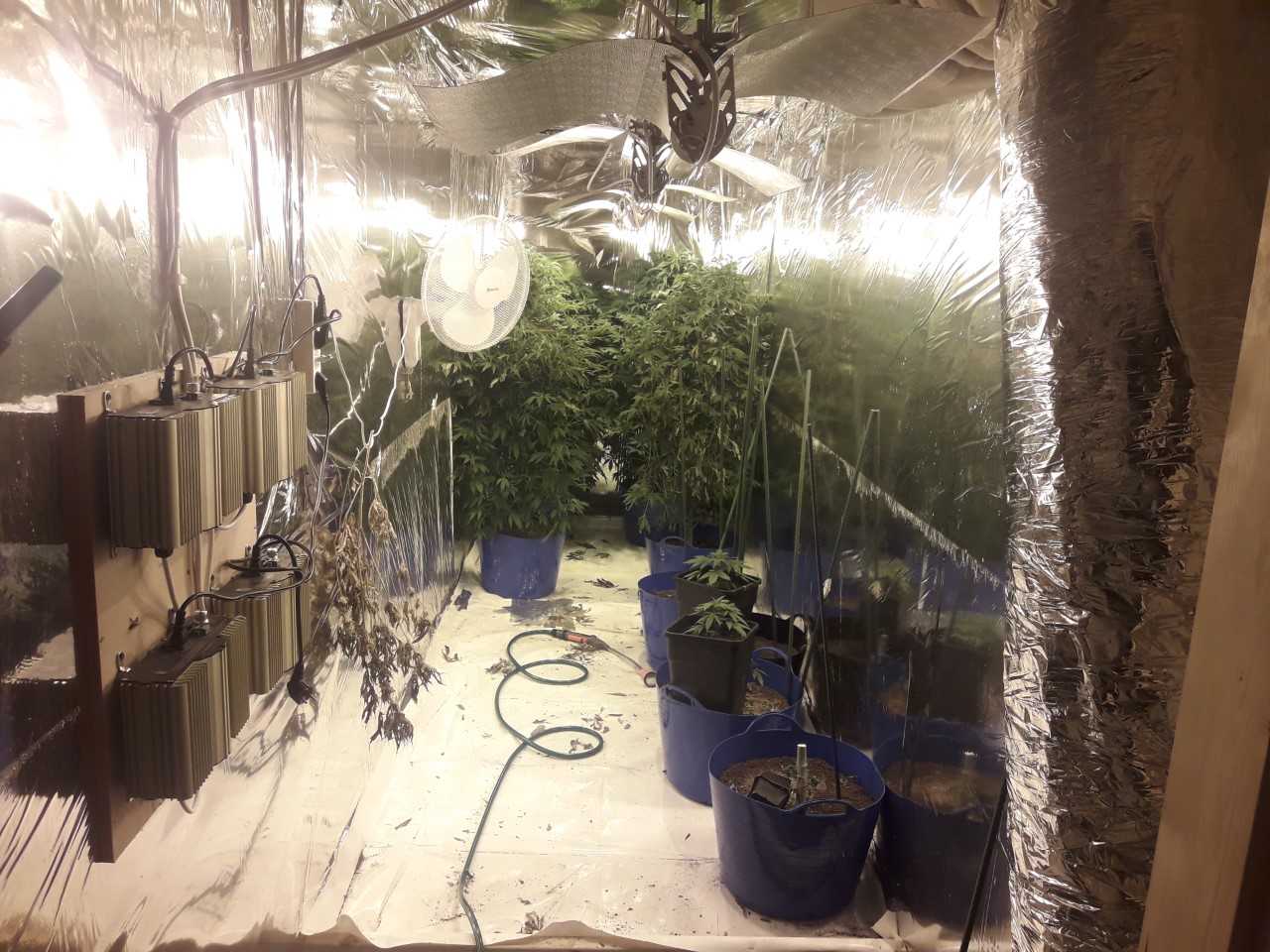 A man in his 40s was arrested at the scene and is currently detained at Tramore Garda Station under Section 2 of the Criminal Justice (Drug Trafficking) Act, 1996.

The man has not been named.

popular
Netflix has just added 23 very big movies to its library
The JOE Friday Pub Quiz: Week 308
Fine Gael announces special screenings of Michael Collins movie in 19 cinemas across Ireland
One of 2022’s best hidden-gem comedy series is available to stream
Controversial influencer Andrew Tate banned from Instagram and Facebook
Two Irish people arrested in "smuggling event" near Miami
Pilots fly over destination airport at 37,000 feet because they were both sleeping
You may also like
14 hours ago
Infant dies after being hit by jeep in Roscommon
15 hours ago
Two Irish people arrested in "smuggling event" near Miami
1 day ago
Robert Troy apologises and submits seven amendments to correct the record
1 day ago
Gardaí warn public of increased incidents of drink spiking in clubs and nightclubs
1 day ago
Arrest made after shop robbed at knifepoint in Dublin
1 day ago
Deer spotted on road between M11 and M50 as drivers urged to take care
Next Page