As you might imagine, each of the top five most expensive streets in Ireland are located in Dublin.

The 2019 Daft.ie Wealth Report found that Coliemore Road in Dalkey is now Ireland's most expensive street, with four more locations in south Dublin making up the top five.

The top five in full reads: 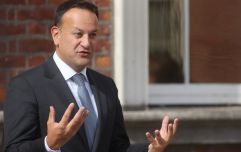 END_OF_DOCUMENT_TOKEN_TO_BE_REPLACED

The report also found that Dublin 6 is the most expensive market in the country, with an average property value of just over €635,000.

On average, 11 properties worth €1 million or more are now sold every week in Ireland, the report also found.

As well as playing host to the most expensive street in the country, an estimated 936 people in Dalkey are believed to be residential property millionaires.

This is in stark contrast to some households found in the north-west, where the average property price in Leitrim is €137,000 and €146,000 in Donegal. 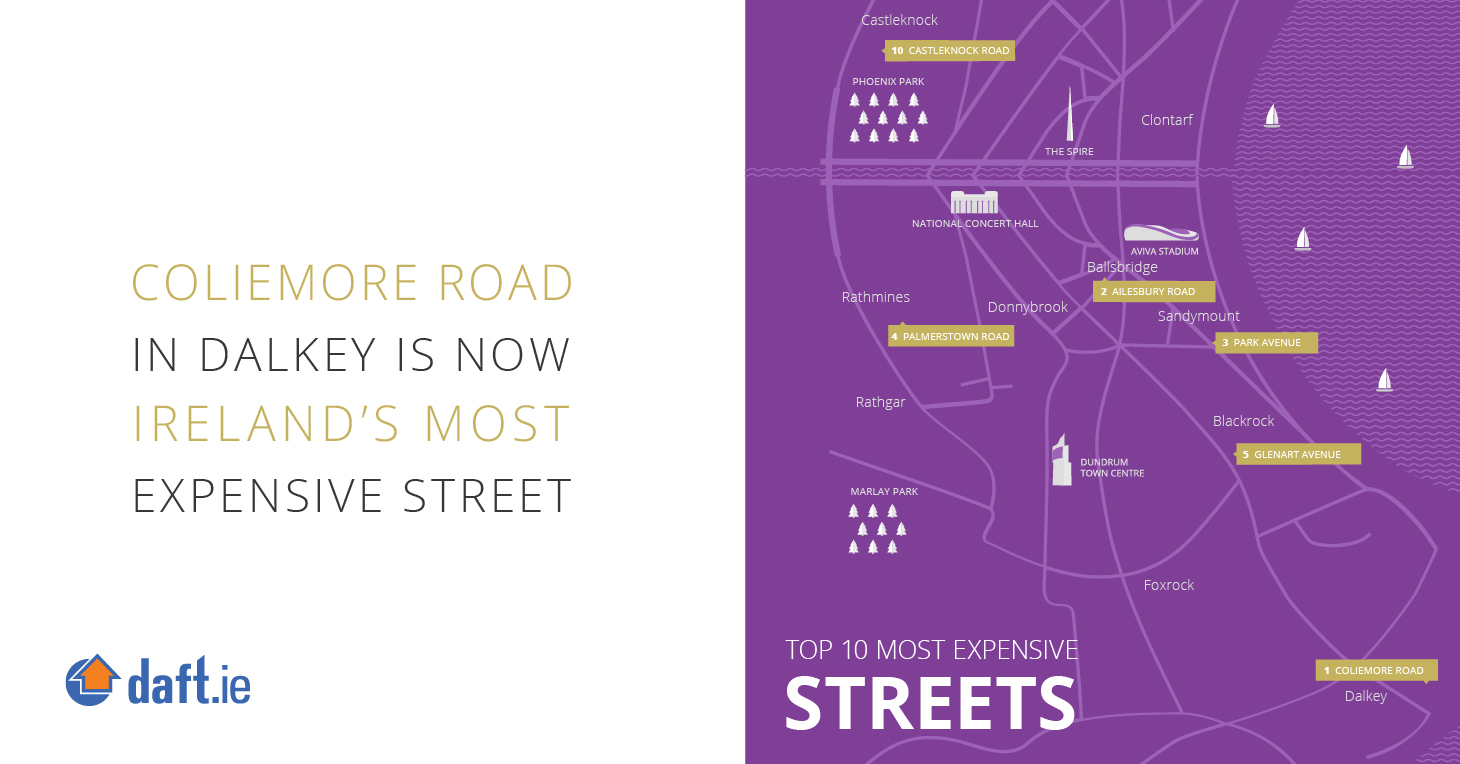 END_OF_DOCUMENT_TOKEN_TO_BE_REPLACED

The Daft.ie Wealth Report is based primarily on the output of hedonic price regressions, which reveal average property values for particular classes of property.

This can be broken down by period, location and dwelling attribute (such as size or type). To calculate average prices by city or county, these averages by class are weighted by the class frequency to give a meaningful average price by location.

popular
One of Keanu Reeves' best movies has just been added to Netflix
QUIZ: Can you get full marks in this General Knowledge Quiz?
The 50 most iconic songs of all time* have been revealed
Just in time for Christmas, all eight Harry Potter movies are now available to stream at home
QUIZ: Can you get 20/20 in this desperately tricky capital cities quiz?
QUIZ: Can you get 12/12 in this snappy General Knowledge quiz?
A great underseen thriller is among the movies on TV tonight
You may also like
1 day ago
Pandemic Unemployment Payment to reopen for workers impacted by new restrictions
1 day ago
CONFIRMED: Nightclubs to close, 50% capacity at indoor events and household mixing limit among new restrictions
1 day ago
Weather advisory issued for Ireland as "wet and very windy" spell expected
1 day ago
Irish people among the heaviest drinkers in the world, new survey finds
1 day ago
Man seriously injured after shooting incident in Tallaght
1 day ago
NPHET considers more restrictions including on hospitality and home visits
Next Page