Plans for new bank holiday now at an "advanced stage"

The plans are underway.

The plans for a new bank holiday to be added to the Irish calendar year is being seriously considered by Government as a way to recognise the good carried out by frontline workers during the pandemic.

The proposed creation of a new bank holiday somewhere between now and the end of the year as part of the pandemic bonus would see workers entitled to an additional day off every year.

END_OF_DOCUMENT_TOKEN_TO_BE_REPLACED

Plans are now said to be at the "advanced stage", with the holiday set to recognise frontline workers and those who passed away from Covid-19.

While a date is not yet set in stone, it could either be in November or between Christmas and the New Year. 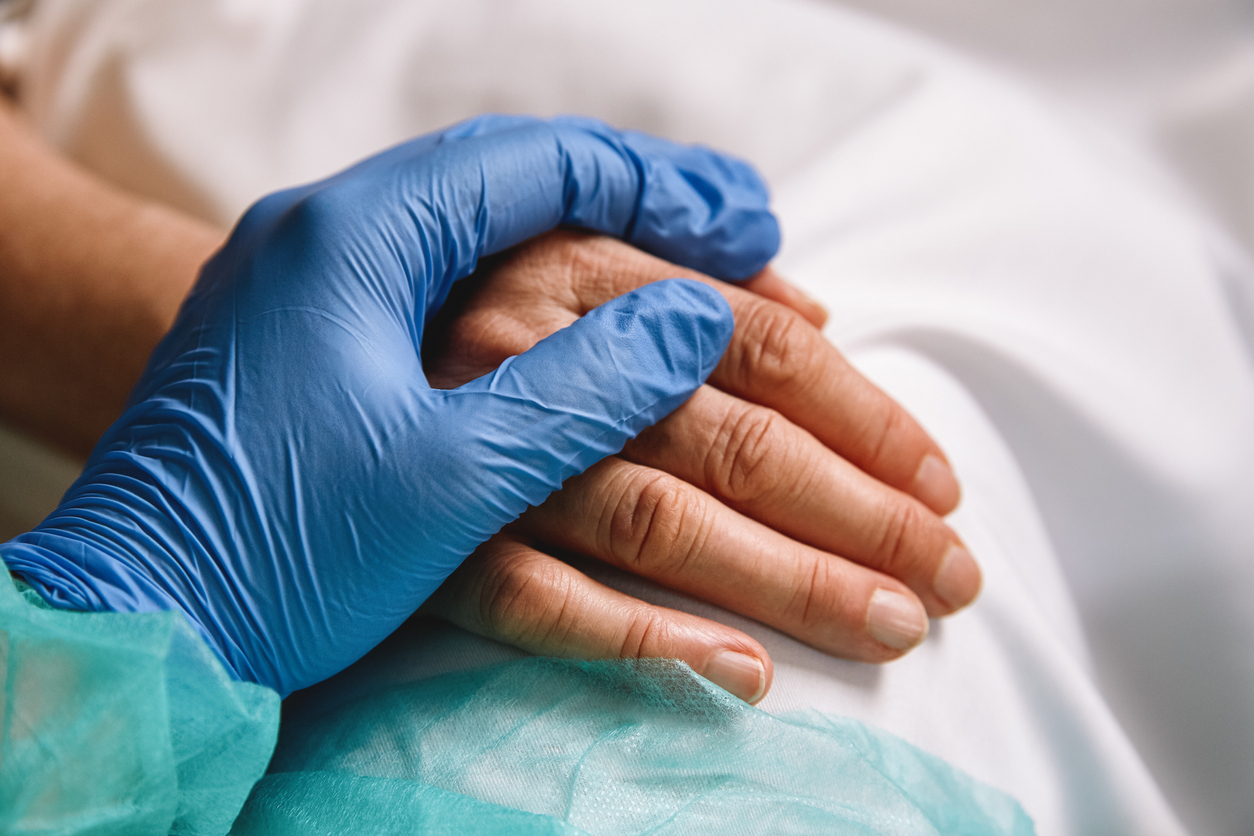 Ministers have stressed that any bonus given would have to be non-divisive and other bonuses for frontline workers are also being looked into, with extra leave and pay also on the cards.

It is also said that any of these measures would be coming out of this year's spending rather than the upcoming Budget 2022.

The AGSI, the Garda union, has backed the pandemic bonus with the health workers unions asking for some form of recognition for their part in the pandemic.

It is assumed that this additional bank holiday will cost the state €1 billion.

END_OF_DOCUMENT_TOKEN_TO_BE_REPLACED

While it is welcomed by some workers, others are more sceptical about the new bank holiday, with small firms group ISME saying that it must be done for "intelligent, justifiable reasons."

ISME chief executive Neil McDonnell told RTÉ's Today With Claire Byrne programme that there is "a whiff of 2006" off of the idea, adding that it sends the message to "let’s all keep spending money".

McDonnell also said that the proposed new bank holiday is to be introduced, it needs to be in line with the rest of the European Union.