"Some days I think 'sure, would it not be easier that I just go get it and hope that I don't die'."

People who are unable to receive a booster dose of the Covid vaccine due to medical exemptions may not be able to enter venues in Ireland in the near future.

Taoiseach Micheál Martin confirmed last week that there will be a requirement in the future for people to show proof of a booster to enter bars and restaurants.

However, there has been little word about whether people unable to receive the booster will be exempt from this rule.

EU Digital Covid Certifications currently show proof that you have been vaccinated against Covid, received a negative PCR test result, or have recovered from Covid in the last six months.

The European Commission last month introduced rules which state that DCCs will only be valid for nine months for intra-EU travel after people complete their primary vaccination course.

The measure will come into effect for travel across the EU from 1 February.

Medical exemption certificates are available in Northern Ireland via the HSC (Health and Social Care), but no such certificate exists in the Republic.

JOE spoke with John Sherry, a student teacher in his final semester from Wicklow, who is medically exempt from receiving the booster. 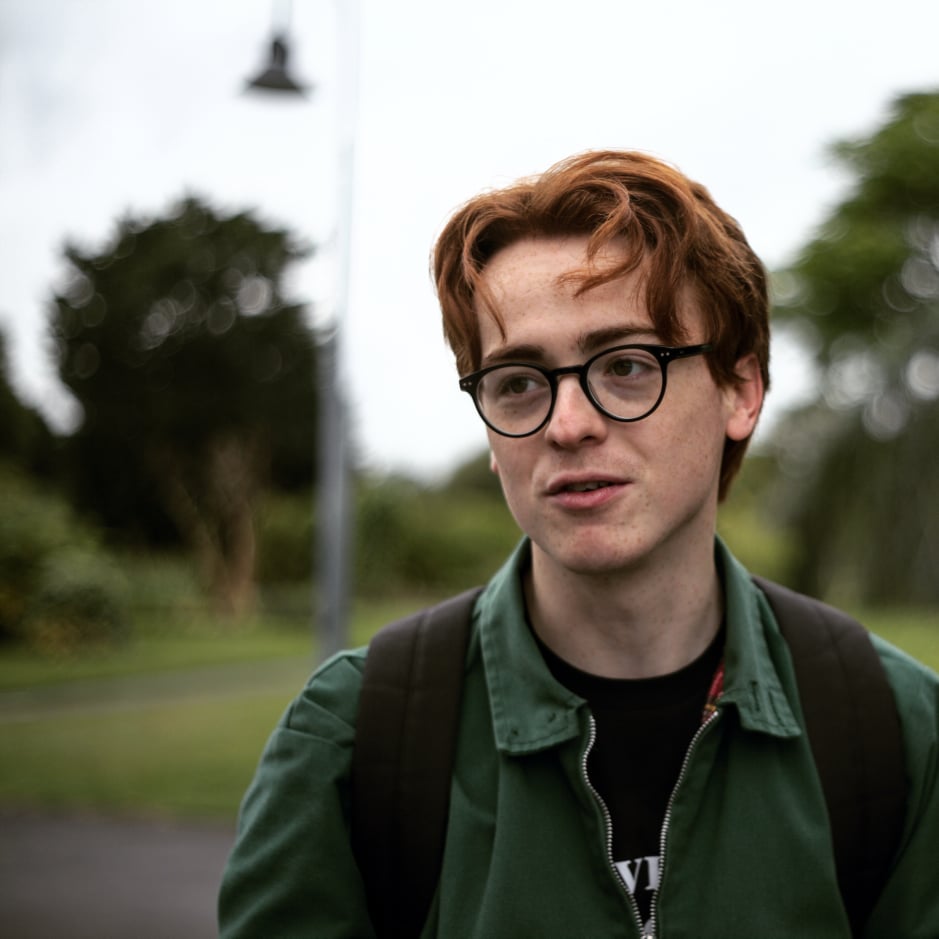 "So, the end of spring in 2021, the situation for vaccines in Ireland for people my age was looking dicey.

"But I had the opportunity to work out in Canada for the summer, and my employer was bussing people out to get vaccinated because Canada was having no problems with vaccinations.

"During my summer there, I got vaccinated, and then it was early August when I got my second dose."

Following John's second dose, he experienced severe side effects, including vomiting, fevers, and a severe pain in his chest.

"To cut a long story short, my second dose put me in hospital with a condition known as myocarditis," he said.

"I went to hospital and spent four days in the ICU where they confirmed that I did have myocarditis.

"I was on medication. It seems to have mostly died down, but on the advice of my GP when I got back here... his advice was that I don't get the booster.

"I'm one of the few patients he has that he's advised not to get the booster.

"The main reason he's advised me against it is that we don't know how it'll affect me. There isn't a lot of data out there about how the booster will affect people who have heart conditions." 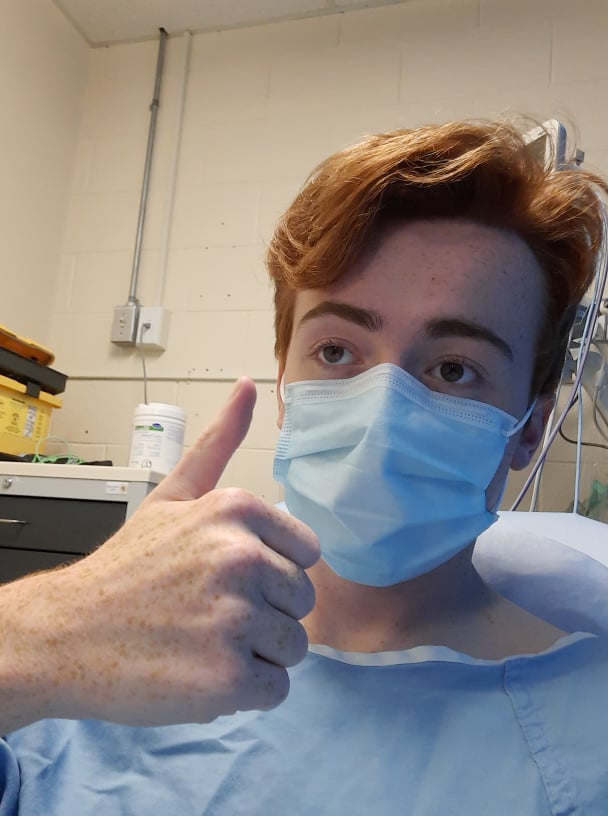 Myocarditis, an inflammation of the heart muscle, is a rare side effect of receiving the mRNA vaccines.

The condition is more commonly seen following the second dose, and in particular with young men.

Sherry said that medical professionals have told him to "wait it out", as there is no guidance yet on how the government will assist people who cannot receive the booster.

He expects to receive an exemption letter from his doctor, but is concerned that venues both domestically and abroad won't accept the document.

"If I go back to Canada and they ask me to show my vaccine (form) and I say 'hold on' and present an exemption letter, but that's an exemption letter written by an Irish doctor, it doesn't seem fully credible. If I was them, I wouldn't fully believe it, it would sound like I was making it up.

"So the fact that I don't know where an exemption letter would come from is a bit of a worry."

Sherry says that he's not nervous about not having the booster due to his experience, but he is nervous about having a lack of protection against Covid compared to those around him.

"I think 'okay, I just don't get the booster, so I know my heart won't be a problem', but then the next step is 'oh hang on, I'm not as safe as other people.'

"Especially for someone who is working in a school with children, it's masks all the time, but will I need to keep mine on because I'm not as protected as everyone else?"

Sherry is in support of a medical exemption pass from the government for people who are unable to receive the booster.

He also said that if he was recommended to receive the booster, he would be happy to take it.

"I'd get it if I could, I'm definitely in that boat.

"Some days I think 'sure, would it not be easier that I just go get it and hope that I don't die'.

"I'd definitely get it if I can, but the data currently is super unclear." 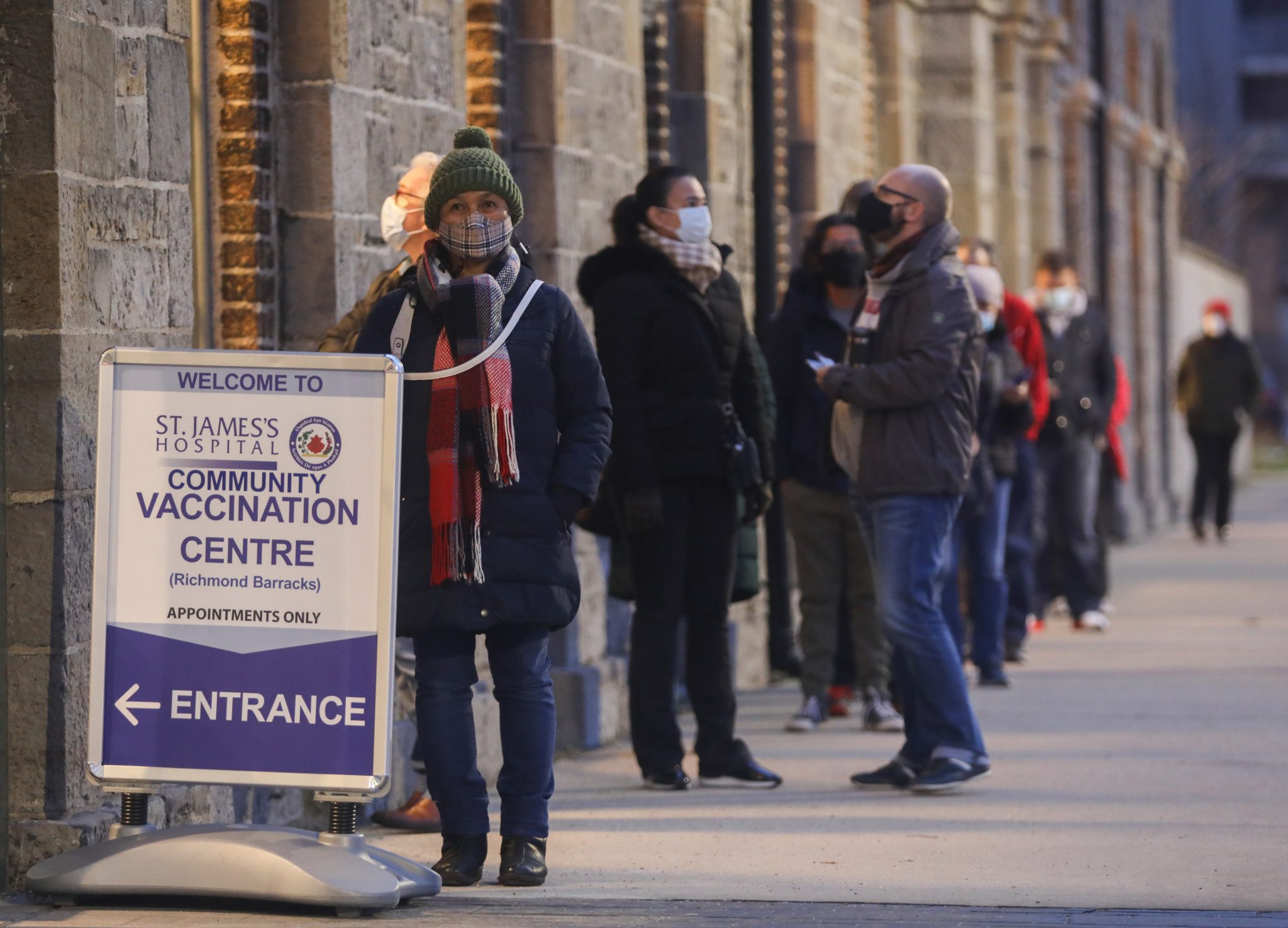 He added: "So my hope is that more data comes out and says whether it's more dangerous or less dangerous.

"The real worry is that there's more boosters coming in the future, because if I can't get this one, then I can't get any of them.

"So my big worry and hope for the future is that it becomes the case where this is just a once off thing and if I can't get it, I can't get it and hopefully I'll be able to be safe and be fine.

"But if it becomes continually rolling boosters and there are new variants we have to fight against, then that would be kind of scary for me, because that would put me in a vulnerable category."

JOE contacted the Department of Health to query whether there were plans to introduce a medical exemption certificate in the Republic of Ireland, similar to the one in use in Northern Ireland.

"The current high level of Covid-19 infection poses a very substantial threat, particularly to those who are not fully protected through vaccination," read the response from the Department of Health.

"Public health advice remains that those who are not fully vaccinated should avoid congregated indoor settings for their own and others' safety.

"The Department is considering the issues arising for those people that cannot receive a Covid-19 vaccine for medical reasons."

Tánaiste Leo Varadkar had said back in October that the Government was working on a solution for affected patients who cannot receive the booster vaccine.