Gardaí have issued a new appeal concerning the case of Philip Cairns, who disappeared as he walked to school 35 years ago.

Philip, who was 13 years old at the time of his disappearance, left his home at Ballyroan Road in Rathfarnam at 1.30pm on 23 October, 1986.

END_OF_DOCUMENT_TOKEN_TO_BE_REPLACED

This was the last time his family ever saw him.

Despite a lengthy Garda investigation, Philip has never been found.

Six days following his disappearance, Philip's schoolbag was found in a laneway near his school of Coláiste Éanna. This laneway links Ann Devlin Road and Ann Devlin Drive.

Some of Philip's books were missing from the schoolbag.

He was described as being five foot two inches in height with short black hair.

Gardaí have issued a fresh appeal to the public for the information following the 35th anniversary of Philip's disappearance.

Gardaí believe that there may be people with information in relation to the disappearance or Philip's discarded schoolbag that have not come forward. 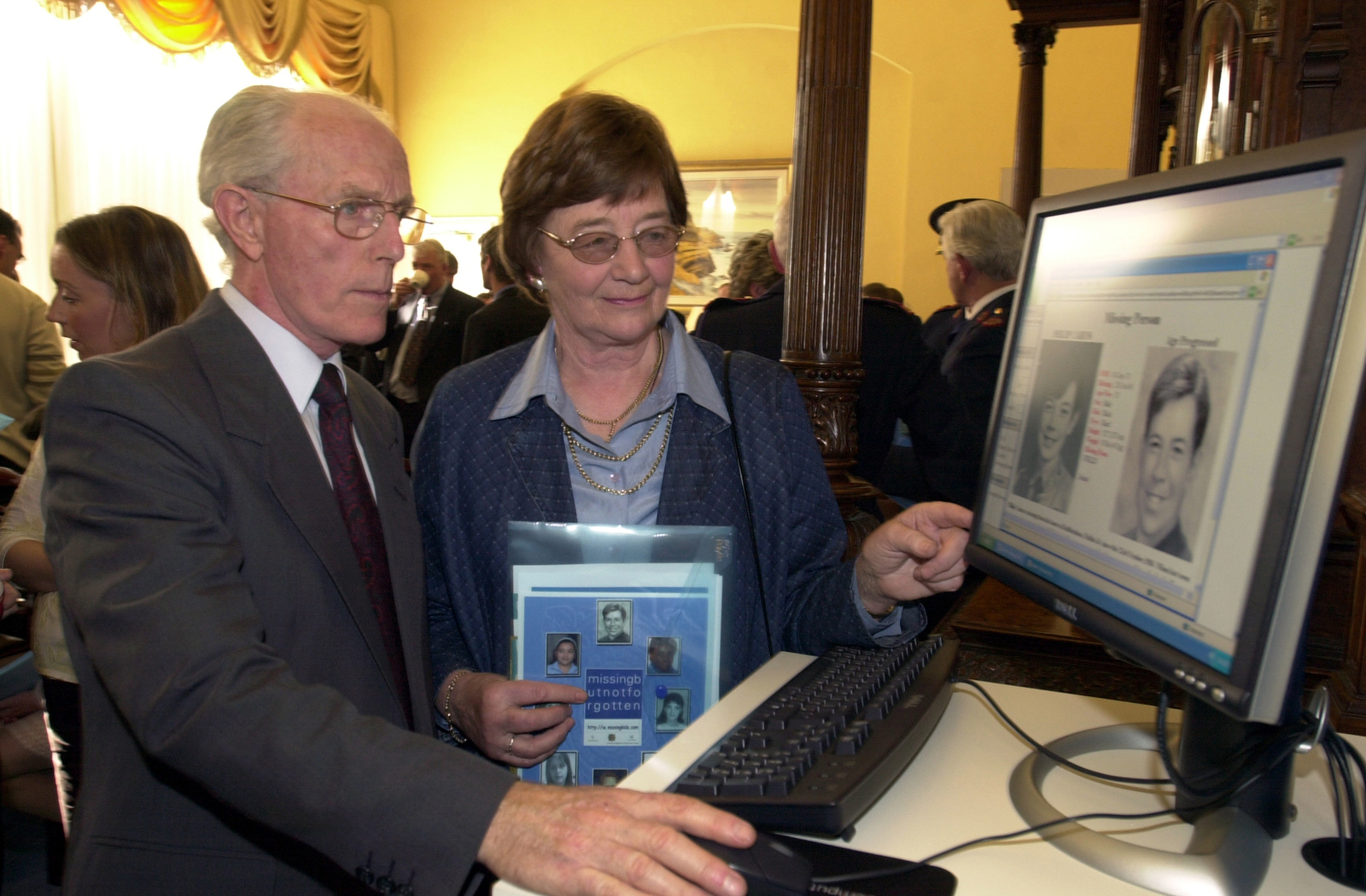 END_OF_DOCUMENT_TOKEN_TO_BE_REPLACED

"Following the passage of time and changing circumstances, these people may now be in a position to assist us," notes a spokesperson for An Garda Síochána.

"There may be persons, who were young at the time of Philips’ disappearance and not in a position to provide An Garda Síochána with information, who may now be able to come forward.

"An Garda Síochána want to reassure anyone who comes forward that they will be treated sensitively and discreetly by investigating Gardaí.

"Even the smallest piece of information, which may seem insignificant, may assist the investigation."

Anyone with relevant information is asked to contact Rathfarnham Garda station on 01 666 6500, the Garda Confidential Line on 1800 666 111 or any Garda station.