This man is very, very silly.

Levi Charles Reardon is a suspected criminal in Montana, US, who was arrested after he liked his own wanted post on Facebook. 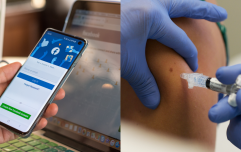 END_OF_DOCUMENT_TOKEN_TO_BE_REPLACED

The 23-year-old appeared on a Facebook Crimestoppers page that described him as "wanted on: forgery (common scheme), felony, total bond $2,500."

Following the uploading of the post to Facebook, a user with the exact same name as Levi inexplicably liked the post and so, following some sterling detective work, police tracked him down and arrested him as a suspect in the theft of a wallet and personal cheques.

And he would have gotten away with it if it wasn't for those pesky Facebook likes. 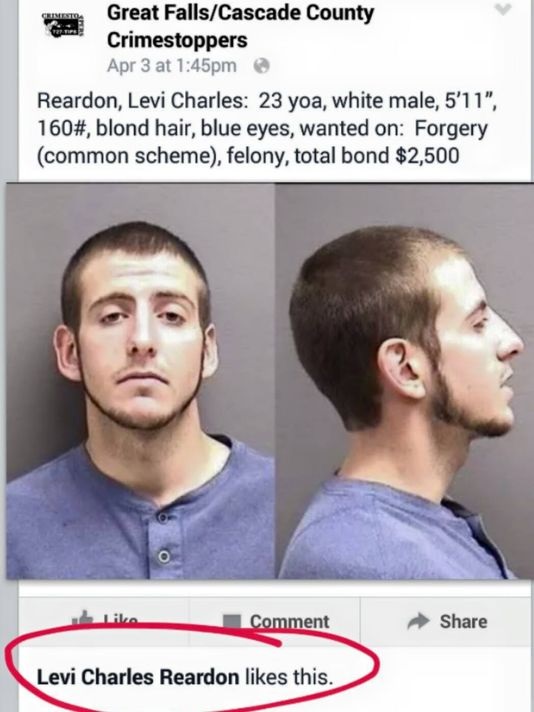 Pic via Great Falls Tribune and hat-tip to Irish Mirror.