PIC: Take a look at the winning designs for Ireland's new 2016 coins

The Easter Rising centenary plays a big part in the new look.

The Central Bank released the image today, which will come into circulation in January 2016.

The design is inspired by the 100 year anniversary of the Easter Rising and shows the statue of Hibernia stood afoot the GPO in Dublin, home of the provisional Irish government during the 1916 Rising. 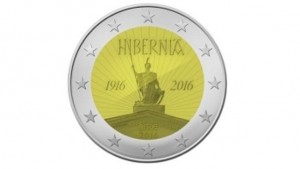 END_OF_DOCUMENT_TOKEN_TO_BE_REPLACED

The centenary of the Irish Republic's Proclamation has also been celebrated with the fresh design of the proof silver and gold collector coins.

Michael Guilfoyle's illustration has been chosen and it depicts Hibernia ahead of the most important phrases from Patrick Pearse's historical speech.

These coins are set to be available from March 2016. 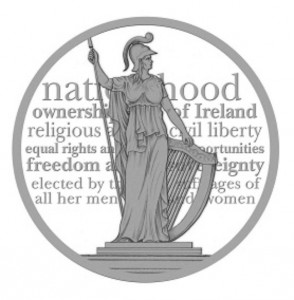