One of the best images of the year so far...

Cork firefighters were faced with tackling a massive gorse fire in the county on Monday, which they managed to eventually get under control.

Much of the affected area in the Gougane Barra valley, Co Cork has been turned into a blackened landscape following the fire.

Last smoldering fire!
All is good and safe in the valley again! pic.twitter.com/bpS338gjWR

END_OF_DOCUMENT_TOKEN_TO_BE_REPLACED

Fire crews from Bantry, Macroom, Dunmanway and Skibereen attended the blaze on Monday which devastated wildlife in the area.

Tom Collins, an officer with Skibbereen fire brigade, shared pictures of himself, captured by his colleague Adrian Collins, giving a very dehydrated rabbit a drink from a water bottle in what is one of our favourite images of the year.

"This little rabbit came over to us yesterday at a West Cork gorse fire for a wash down and well-needed drink of water," Tom said. 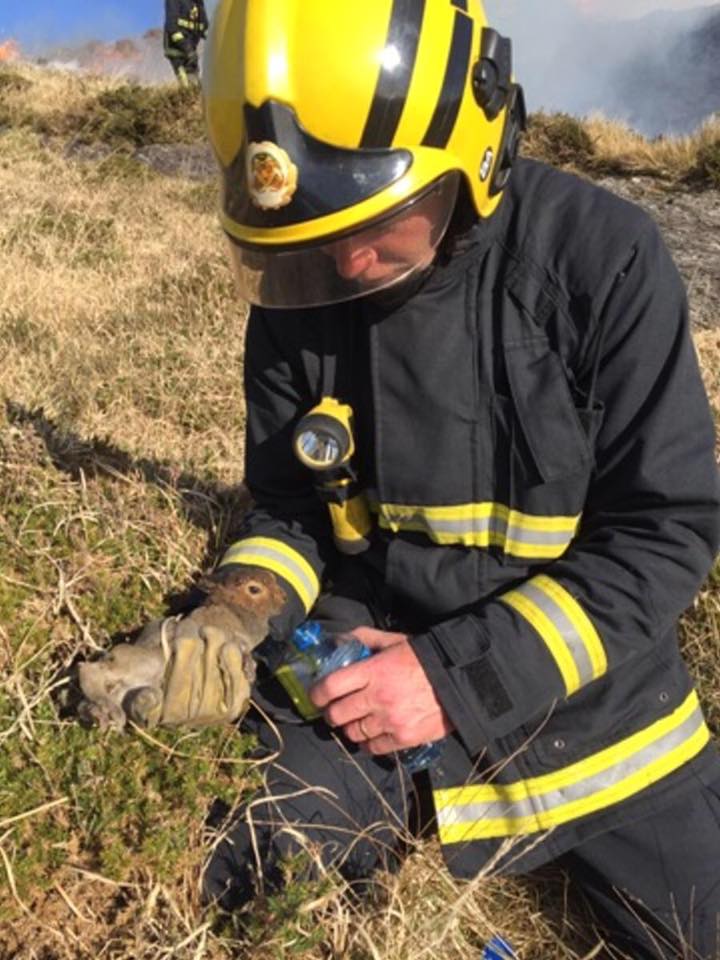 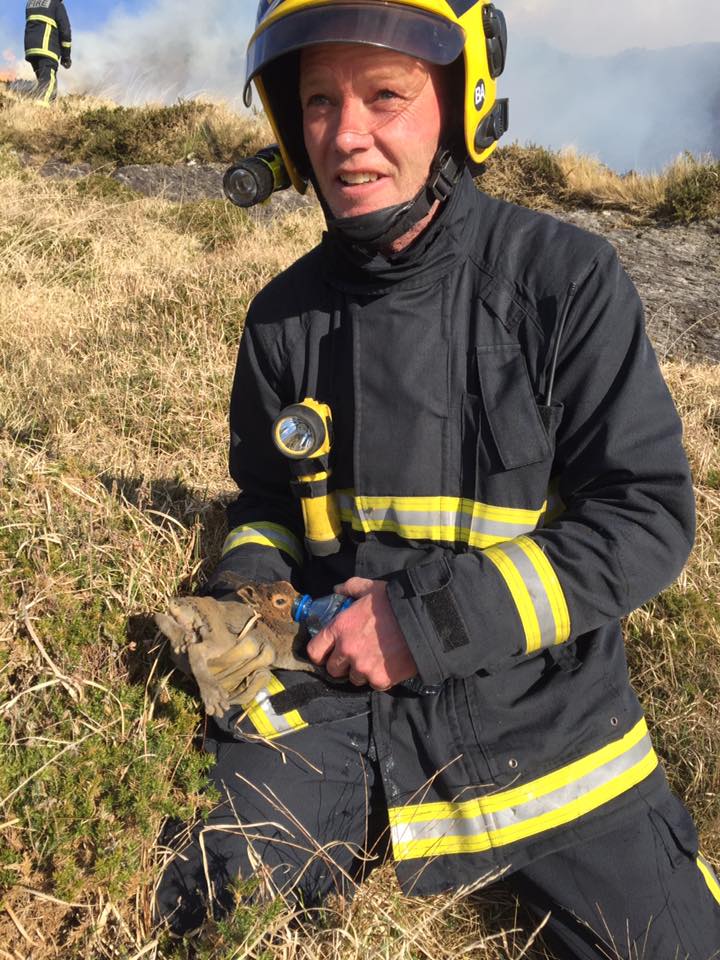 The Big Reviewski || JOE · The Big Reviewski with Andy Serkis, Squid Game follow-ups & the return of Succession
popular
The JOE Friday Pub Quiz: Week 265
PICS: The man with the biggest penis in the world has one unbelievable problem with it
The 50 most iconic songs of all time* have been revealed
A scene by scene analysis of the most uncomfortable moment in Come Dine With Me history
Ryanair is seeking applicants for "the worst job in Ireland"
Warning after person has bank account cleared out hours after scam text
People think they've figured out the ranking of the viewers on your Instagram Stories
You may also like
10 hours ago
National Lottery reveals 28 locations where tickets worth over €35,000 each were sold
11 hours ago
Ryanair is seeking applicants for "the worst job in Ireland"
13 hours ago
Deputy CMO advises public to "work from home where possible" this autumn and winter
13 hours ago
Woman (40s) in critical condition following two-car collision in Kilkenny
14 hours ago
Flogas Energy customers face significant hike in electricity and gas prices
18 hours ago
Simon Harris outlines three urgent options for easing restrictions next week
Next Page