Pics: Russia’s version of the Luas is a lot sexier than ours

Is it the Batmobile? Is it the Death Star? No, it’s Russia’s latest public transport tram and we have to admit, it looks incredible.

In fairness, the tram is built by Uralvagonzavod, or UVZ, who also make tanks for the Russian military, so that might help to explain the tram’s mean looking design. 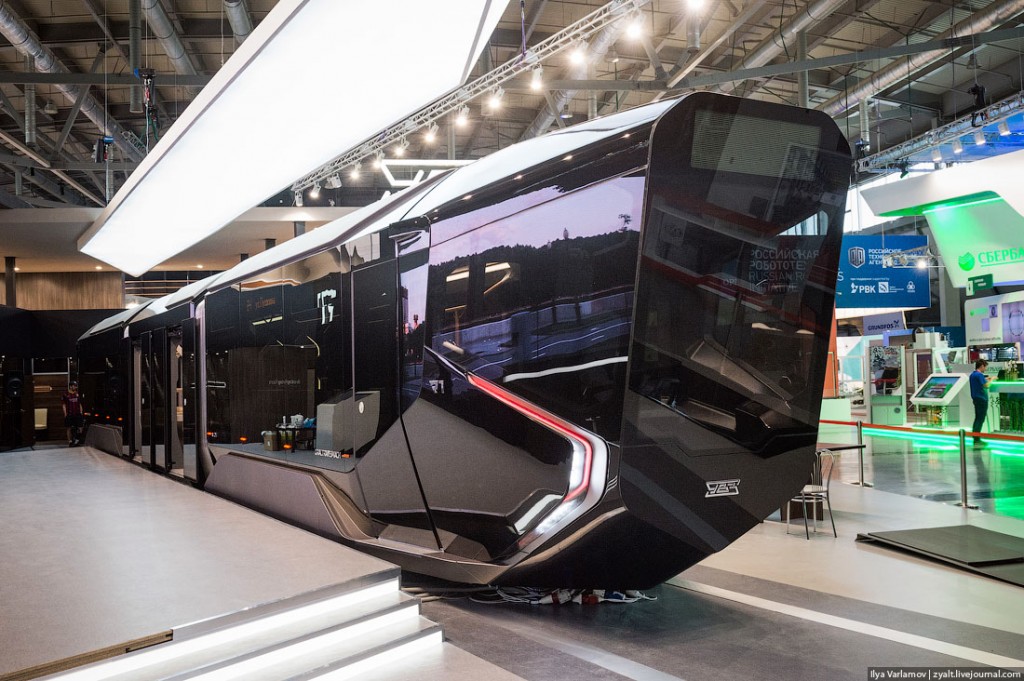 END_OF_DOCUMENT_TOKEN_TO_BE_REPLACED

According to the Russian photojournalist Ilya Varlamov, the tram, which has been named the ‘Russia One’ (R1 for short), is an electric/battery hybrid and it can run for up to 50 miles without being attached to a main overhead power supply. That’s sure to come in handy in the back-arse of Russia. 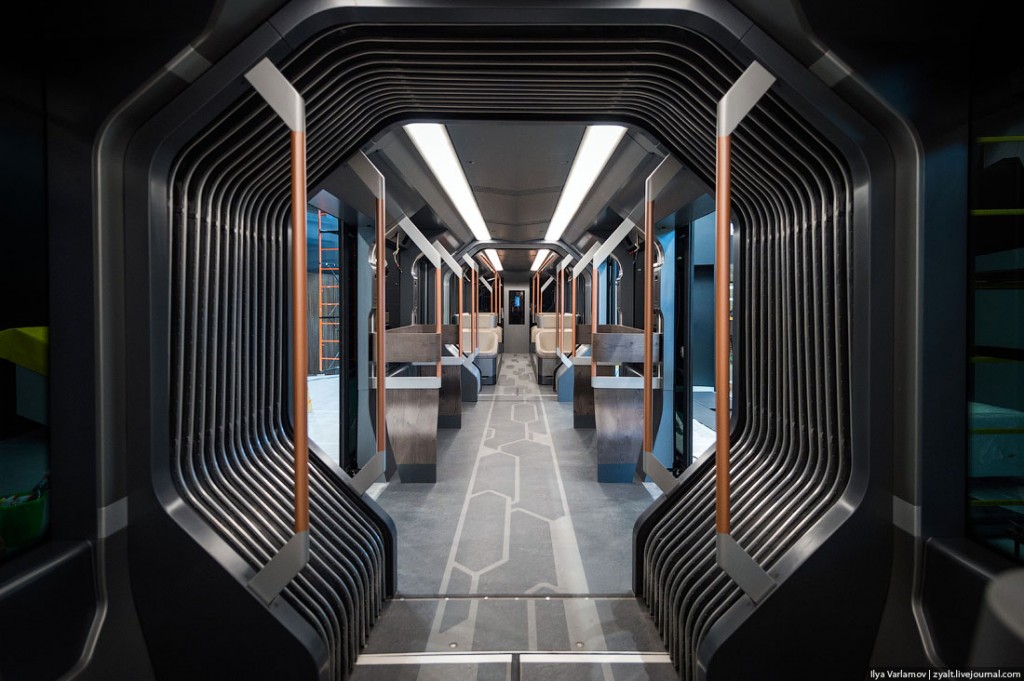 The Moscow Times reports that the R1 will be able to hold between 190 and 270 passengers, depending on how many carriages are attached and the main chassis will be 100 per cent Russian built. 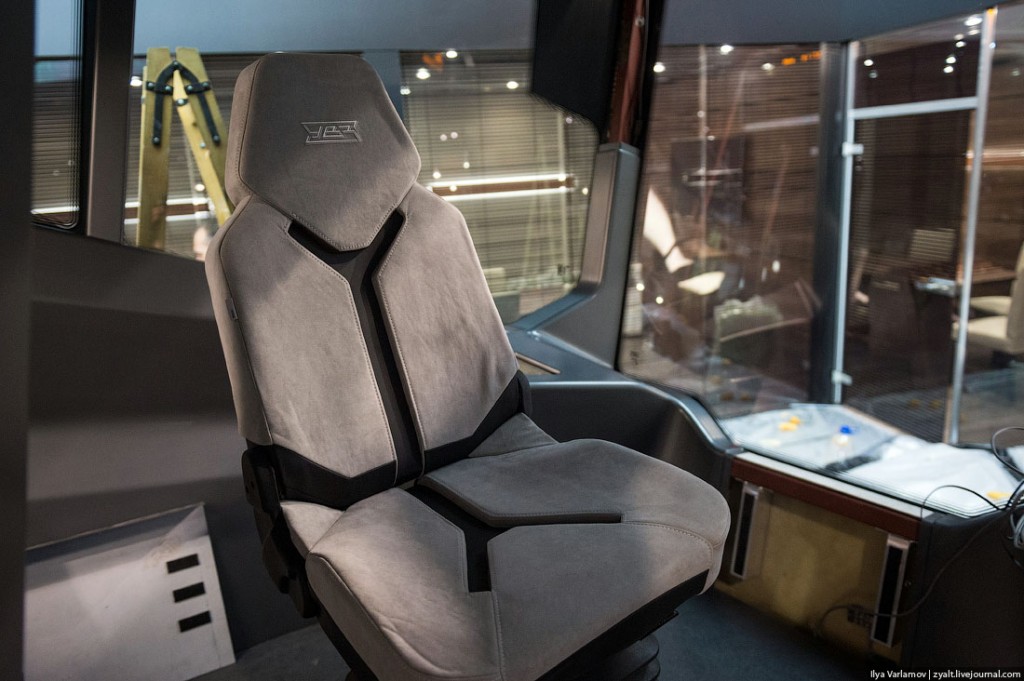 The R1 is set to go into full production in 2015 and UVZ say they hope to have the trams up and running across Russia before the 2018 World Cup. Unfortunately, UVZ said there may be some design changes made to the tram before final production begins, so don’t be disappointed if the finished product doesn’t look as badass.

For loads more pictures that are definitely worth a look, head over to Ilya Varlamov’s blog here.

popular
"Don't you dare lecture me" - Taoiseach and Mary Lou McDonald clash in Dáil row
Secretary-General for Department of Health receives €81,000 salary increase
Amazon Prime Video has just added 16 big movies to its library
18-year-old woman attacked with metal pole by three men in Belfast
The Tinder Swindler review: Exactly the kind of documentary Netflix should be making
QUIZ: We bet you can't get full marks in this extremely frustrating geography quiz
QUIZ: Can you get 10/10 and correctly name all of these fruits?
You may also like
1 day ago
Joe Biden caught calling Fox News reporter "a stupid son of a b****"
1 day ago
Several people killed after crush at Africa Cup of Nations match
4 days ago
Families of US Embassy staff in Ukraine reportedly ordered to leave the country
4 days ago
Brian Laundrie claimed responsibility for killing of Gabby Petito in notebook, says FBI
4 days ago
Arnold Schwarzenegger involved in Los Angeles car crash
5 days ago
Drone with sausage attached helps save dog from drowning
Next Page