One person was hospitalised and four others were injured in this incident.

According to a report in The Clare Herald, at 8.30pm this evening a van somehow managed to avoid the safety bollards and a concrete pillar and reversed into the front of Lynch’s Centra on Gort Road in Ennis. 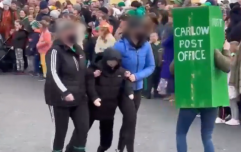 END_OF_DOCUMENT_TOKEN_TO_BE_REPLACED

A one-inch thick sheet of glass, plus shelves and stock were left strewn all over the place after the incident. Five people were injured and paramedics from Ennis General, located only a few metres away, were on the scene extremely quickly.

One person was taken to hospital, while four others suffered minor injuries. 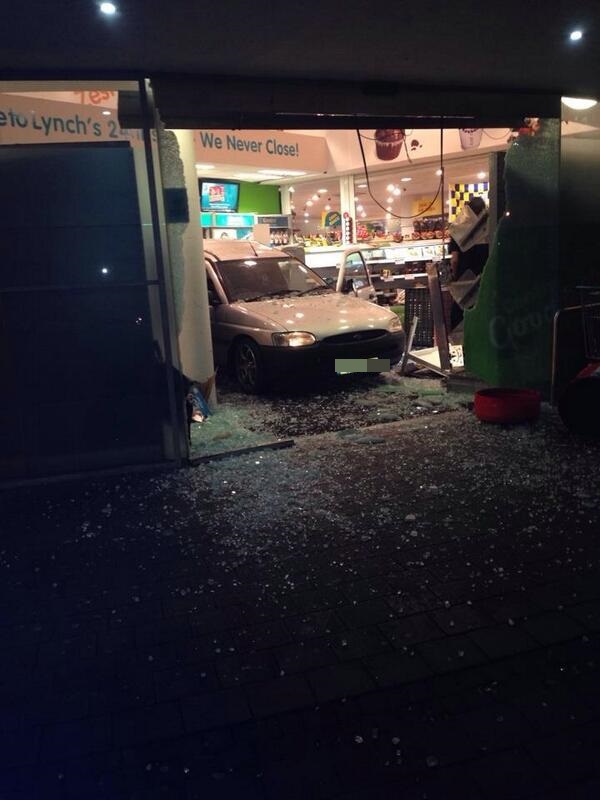 Gardai are investigating the incident to determine just how it happened, and the Clare Herald report that the Gardai now believe the driver may have confused the brake pedal with the accelerator.

popular
The most inexplicable prequel of all time has just arrived
County where winning Lotto jackpot ticket worth over €5.5 million was sold confirmed
The JOE Friday Pub Quiz: Week 301
Jordan Peterson suspended from Twitter over Elliot Page comment, says he won't apologise
QUIZ: Can you get 100% in JOE's great big halfway through 2022 quiz?
Gardener and broadcaster Dermot O'Neill has died aged 58
Landlords must give longer eviction notice periods under newly passed legislation
You may also like
3 months ago
Motorcyclist in his 30s dies following two-vehicle collision in Clare
4 months ago
Woman in her 30s dies following crash in Clare
4 months ago
National Lottery reveal county where winning EuroMillions ticket worth almost €31 million was sold
5 months ago
Man dies after being swept out to sea off Clare coast
5 months ago
Man in his 20s killed following road traffic collision in Clare
6 months ago
Marty Morrissey to step back from RTÉ after tragic death of his mother
Next Page