We hope you're not having your lunch while you read this, you might not be able to finish it

One Irish lad on the other side of the world in New Zealand has taken it upon himself, in the wake of the whole Miley Cyrus/Sinead O'Connor controversy, to make his own homage to the video that has been causing such a stir in the first place.

END_OF_DOCUMENT_TOKEN_TO_BE_REPLACED

He wasn't alone however, as Cathall Brown from Portlaoise has made an equally authentic (and disturbing) tribute to the pop star's big hit video. Thankfully, it looks like Microsoft Paint has been used to preserve his modesty...but not his dignity. 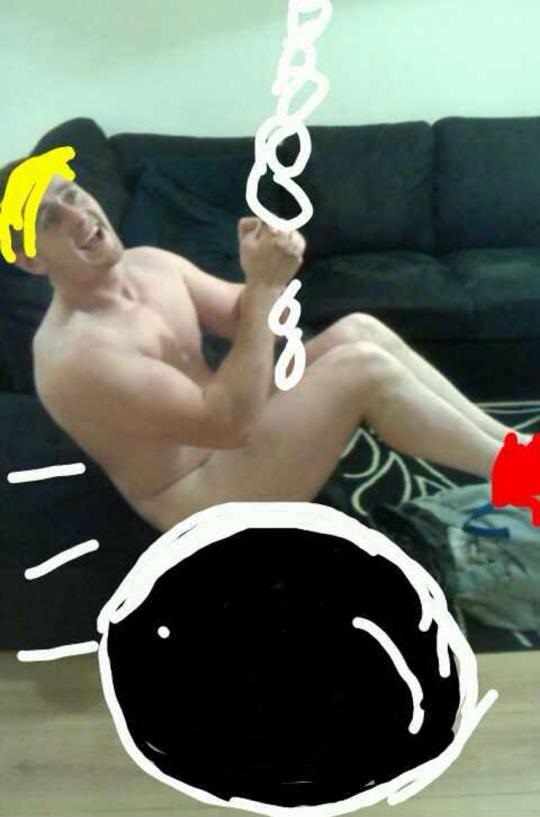 popular
Here's how to make €9-11 on Revolut in just a few minutes
Green Party representative calls for a temporary ban of stag and hen parties in Ireland
Pop Idol star Darius Campbell Danesh has died, aged 41
Off-duty Garda arrested in Tipperary on suspicion of drink driving
QUIZ: You won't be able to correctly guess the meaning of all these words
Dublin Bus passenger assaulted in suspected homophobic attack
Murder investigation launched following death of 75-year-old woman in Kerry
You may also like
6 days ago
The Ultimate "That Actor From That Thing" Quiz
1 month ago
The Chase star Bradley Walsh can't control his laughter after the most NSFW answer ever
2 months ago
WATCH: Lightyear star reveals who'd win in a fight between him and Thanos
2 months ago
30 years on, The Simpsons writer confesses he misunderstood iconic joke
5 months ago
30 years ago, Arnie's biggest prank ended with Stallone's biggest flop
6 months ago
China gives Fight Club a new ending, manages to completely change the plot of the movie
Next Page