We're not ones to judge, but a female version of Bowser from the Super Mario franchise? REALLY?

The results of the most important gathering of information in all of 2018 are in; Pornhub's extremely comprehensive year in review.

The sixth annual study is exceedingly detailed, taking in the year in numbers, top searches, amount of time people spent on the website, gender and age demographics, specific technology utilised and how world events affected traffic.

But you only want to know one specific thing, don't you?

That's right, you're here to discover what were the most searched-for terms across the world this calendar year.

Stormy Daniels achieved major notoriety via her association with the 45th President of the United States of America, so you can understand why people would be intrigued enough to check out her work. 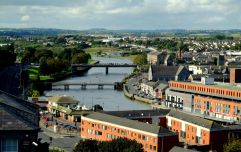 END_OF_DOCUMENT_TOKEN_TO_BE_REPLACED

Fortnite... is a video game. Are people looking for Twitch streams of the game? Or is there something a bit murkier going on?

The data notes that Fortnite "rocketed from obscurity" to make the upper echelons of the list and that searches would spike dramatically every time a new character was released for the game.

4k makes sense. If you're going to commit, you might as well have the sharpest aesthetic possible. Romantic in fourth spot is really quite touching, actually.

And now, at last, we come to the ninth spot. Bowsette.

'What's a Bowsette?' you may well ask.

Well, dear reader, it is, of course, a fan-made female incarnation of the main villain from the Super Mario franchise spliced with the Princess from said series. 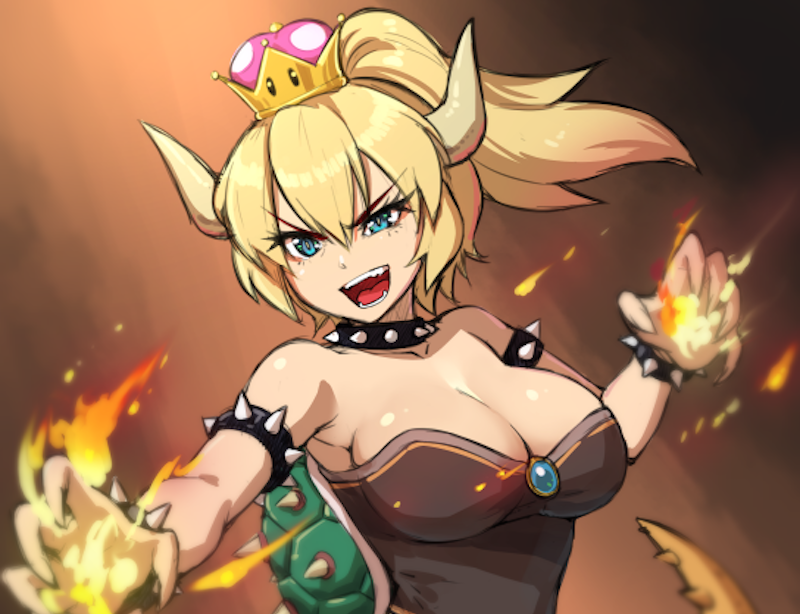 Again, we're really not here to kink-shame but... really?

There really is quite a lot of information in the official report, so feel free to get lost in that - and it's entirely safe for work - right here.


popular
QUIZ: Can you get 10/10 in this Irish sayings quiz?
Aldi to sell reusable face masks from Thursday onwards
Here's Week 35 of JOE's 19 in 90 quiz
QUIZ: Can you say what all of these Harry Potter spells do?
Leo Varadkar says it's better to have "slow and steady" approach to reopening the country
PERSONALITY QUIZ: Which Normal People character are you?
QUIZ: Can you recognise the Black Mirror episode from still image?
You may also like
20 hours ago
"Significant" update confirmed in Madeleine McCann case
22 hours ago
3 further deaths in relation to Covid-19, 47 new cases
1 day ago
A man has died working on a farm in Cork
1 day ago
Gardaí notice rise in domestic violence since beginning of lockdown
2 days ago
Man dies following road collision in Mayo
2 days ago
Body of young boy (5) recovered from Lough Mask in Mayo
Next Page