Yes, you guessed it, the route will go between Cork and Limerick.

The route for the Cork to Limerick motorway will be developed within the broad N20 corridor via Charleville and Mallow, it has been revealed.

At a briefing in Charleville on Wednesday, representatives from the region were informed of the decision and updated on progress on the Cork to Limerick scheme. 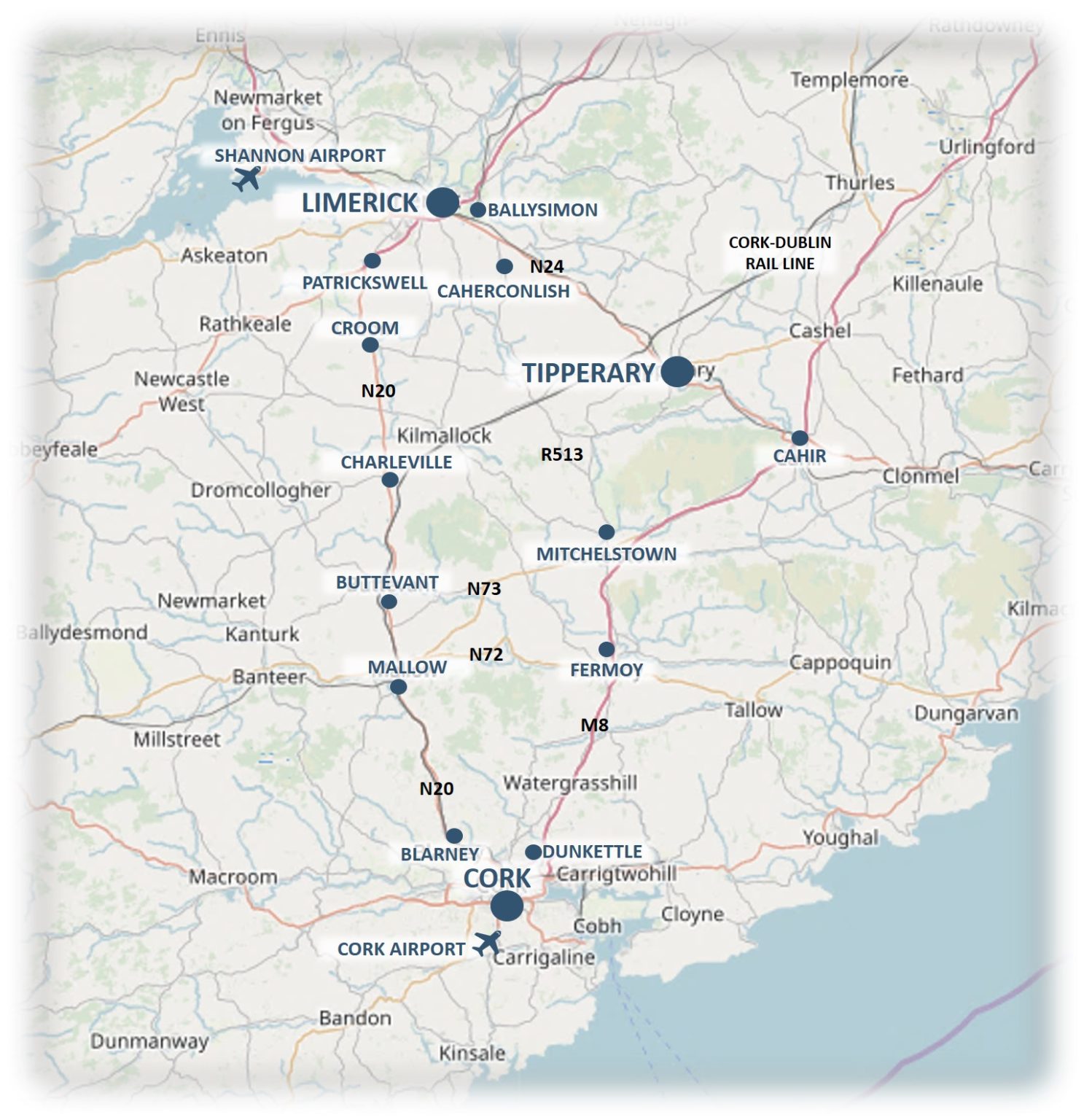 END_OF_DOCUMENT_TOKEN_TO_BE_REPLACED

The M20 Cork to Limerick Motorway Scheme had previously progressed through planning and design phases and the scheme was submitted to An Bord Pleanála in 2010 for statutory planning approval before being shelved in 2011 due to the economic downturn.

The N/M20 project team has now almost a year of work completed based on the Public Spending Code requirements, which requires consideration of all potential options, including bus and rail public transport alternatives.

The route was chosen to provide the highest journey times savings and also for its potential to prevent the greatest number of road collisions and deaths.

END_OF_DOCUMENT_TOKEN_TO_BE_REPLACED

The motorway will cut journey times between the two cities to just over one hour.

Public consultation will take place in the latter part of this year, with the preferred option within the broad N20 corridor identified soon after.

popular
Met Éireann issues weather warning for three counties
An underrated Jason Statham thriller is among the movies on TV tonight
QUIZ: Take your very best shot in this tough General Knowledge Quiz
QUIZ: Can you conquer this delightfully difficult General Knowledge Quiz?
The 50 most iconic songs of all time* have been revealed
The JOE Friday Pub Quiz: Week 300 - the Triple Century
The JOE Movie Quiz: Week 160
You may also like
2 days ago
Rain and thunderstorm warning extended to include 15 counties
2 days ago
Eamon Ryan says army could be called on to help combat Dublin Airport delays
2 days ago
Man injured following shooting on Dublin's South Circular Road
2 days ago
Outlook is grim but "we can still avoid a recession" says Paschal Donohoe
2 days ago
Garda Extradition Unit arrests 12 fugitives in connection with murder and drug trafficking offences
2 days ago
Met Éireann gives update on weather warnings for this weekend
Next Page