Are you happier working from home?

Tens of thousands of people throughout Ireland are returning to the workplace on Monday as a new survey highlights the benefits of working from home.

According to the study, remote working has resulted in saving at least one hour per day on commuting, while over a third (35%) of those surveyed said that working from home has had an overall positive impact on their mental health. 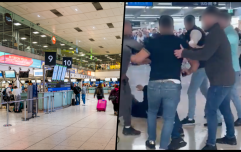 END_OF_DOCUMENT_TOKEN_TO_BE_REPLACED

The workers saving the most commute time are based in Cavan (121 minutes), Westmeath (around 77 minutes), Kildare (over 71 minutes), Kilkenny (just shy of 68 minutes) and Wexford (roughly 65 minutes).

The lack of commute stands out as the main benefit, followed by saving money, a superior work/life balance, more flexibility in general and the positive impact on the environment.

39% of workers polled say that their physical health has improved, while 59% said that their work/life balance has also been notably enhanced due to the remote era.

The study, conducted by information technology consulting company Auxilion, found that the vast majority – 89% – believe that they as productive working in their home as they are in an office set-up. 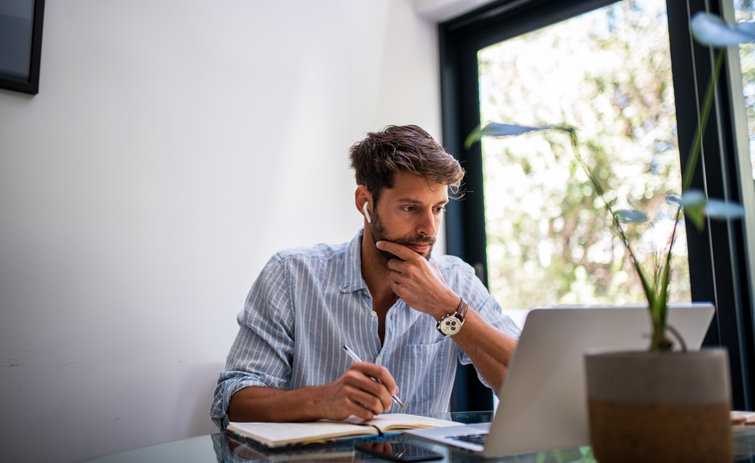 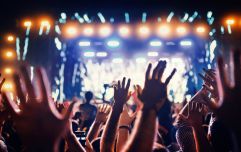 END_OF_DOCUMENT_TOKEN_TO_BE_REPLACED

A separate survey has indicated that Irish workers want a split system put in place, working from home three days a week and attending the workplace on the other two. Employers, however, are said to favour three days in the workplace and two at home.

On the same day that his home was targeted by protestors, Tánaiste Leo Varadkar wished those "going back to work" the very best, arguably playing down the past 18 months of hard work carried out in the home by many.

"Thinking of the thousands going back to work tomorrow [Monday], many for the first time since the pandemic began, " Varadkar wrote on Twitter on Sunday morning.

"Thank you for all you've done to keep people safe over the past 18 months. Your efforts have saved lives. All the best for tomorrow."

Thinking of the thousands going back to work tomorrow, many for the first time since the pandemic began. Thank you for all you’ve done to keep people safe over the past 18mths, your efforts have saved lives. All the best for tomorrow

Commenting on the survey, Auxilion Director Eleanor Dempsey called for a "shift in mindset" amongst employers as workers prepare for a major change in their lives.

"Irish businesses need to be able to operate in a hybrid world," said Dempsey.

"While some organisations may never return to the office, others will be welcoming staff back in the months to come – putting an intense spotlight on their long-term strategies for staff, infrastructure, processes and governance.

"Companies need to appreciate that the role and priority of work in their employees′ lives has changed. They also need to realise that employees can still be effective and impactful, while taking more time for themselves.

"The hybrid conversation is no longer about getting people connected during a crisis, but embracing it as the new normal and, perhaps more crucially, deploying it as a means of talent acquisition and retention."